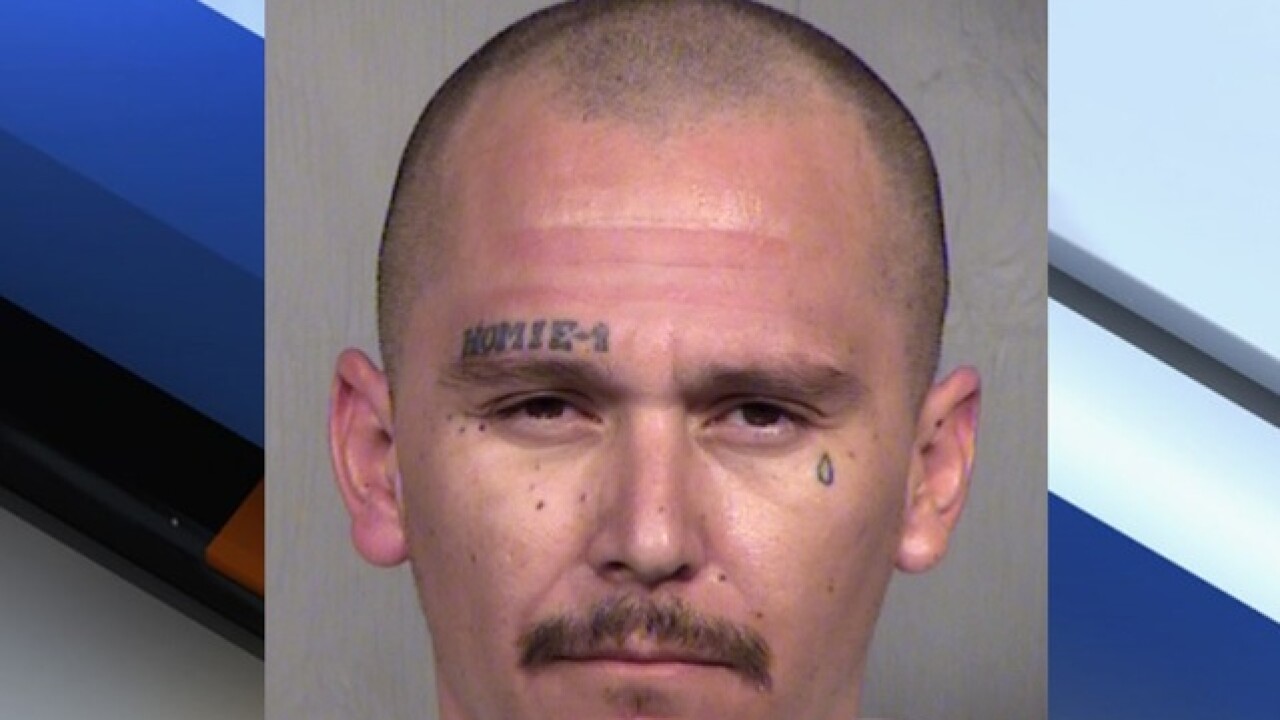 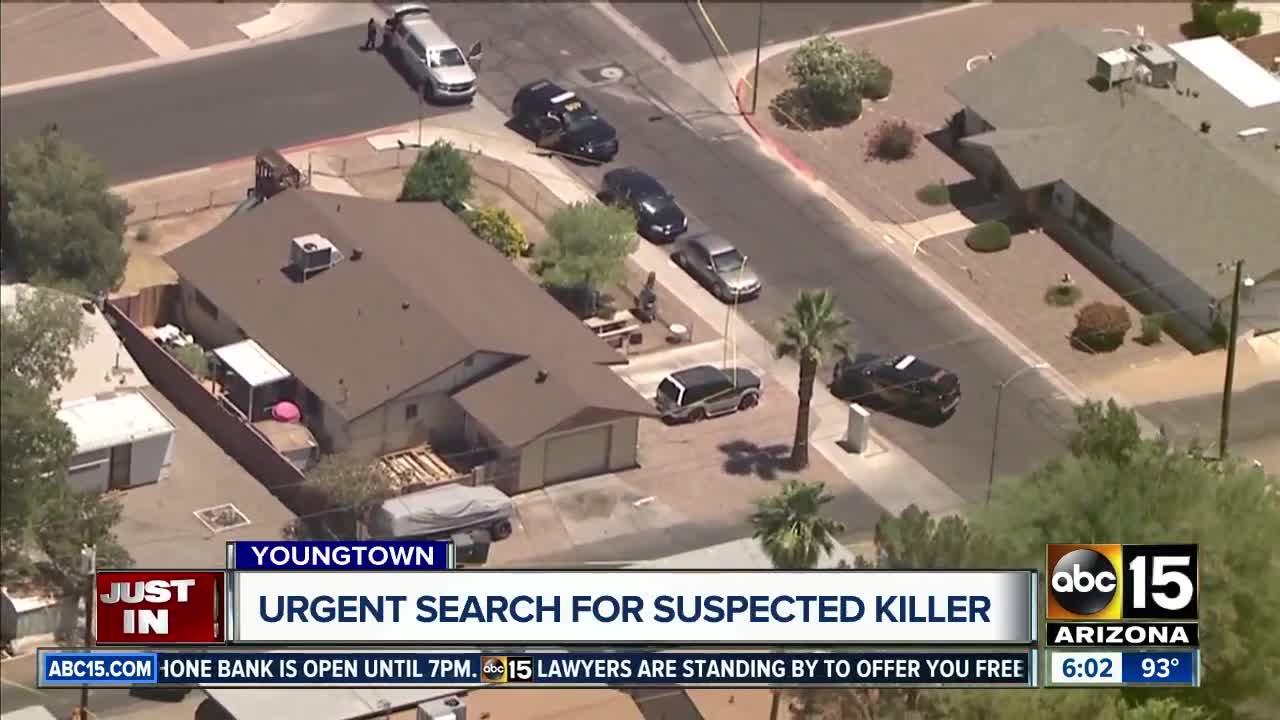 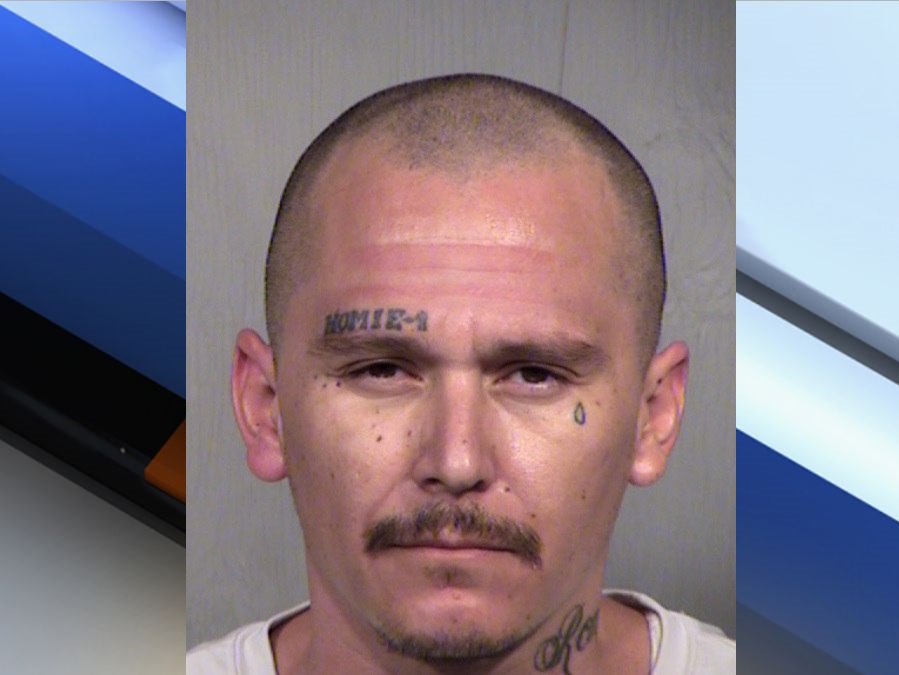 An arrest has been made of a man wanted for the murder of Youngtown man in May.

A Peoria patrol officer stopped a vehicle Romero was in around 10 p.m. Tuesday.

Romero has been on the run since allegedly killing Ruben Hernandez on May 17 in Youngtown.

He reportedly shot Hernandez after an argument at Romero's home, near 107th Avenue and Thunderbird Road.

Detectives say a bullet from a .25 caliber gun entered Hernandez in his left armpit and traveled through his body stopping at his right armpit.

Investigators say Romero took off from the scene and abandoned a vehicle at a Youngtown shopping center. Inside was ammunition that matched what was found at the scene

Romero is being held on a $1 million bond on a charge of second-degree murder.