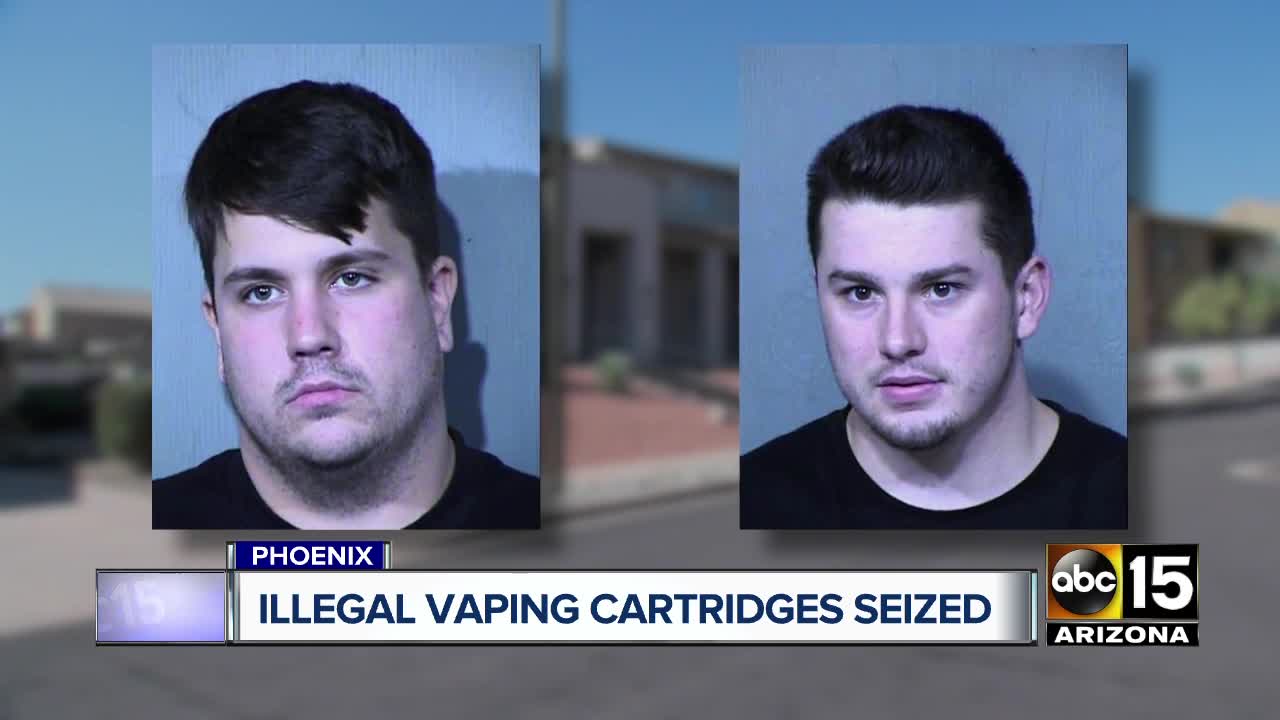 Detectives seized more than $380,000 worth of drugs, firearms and cash 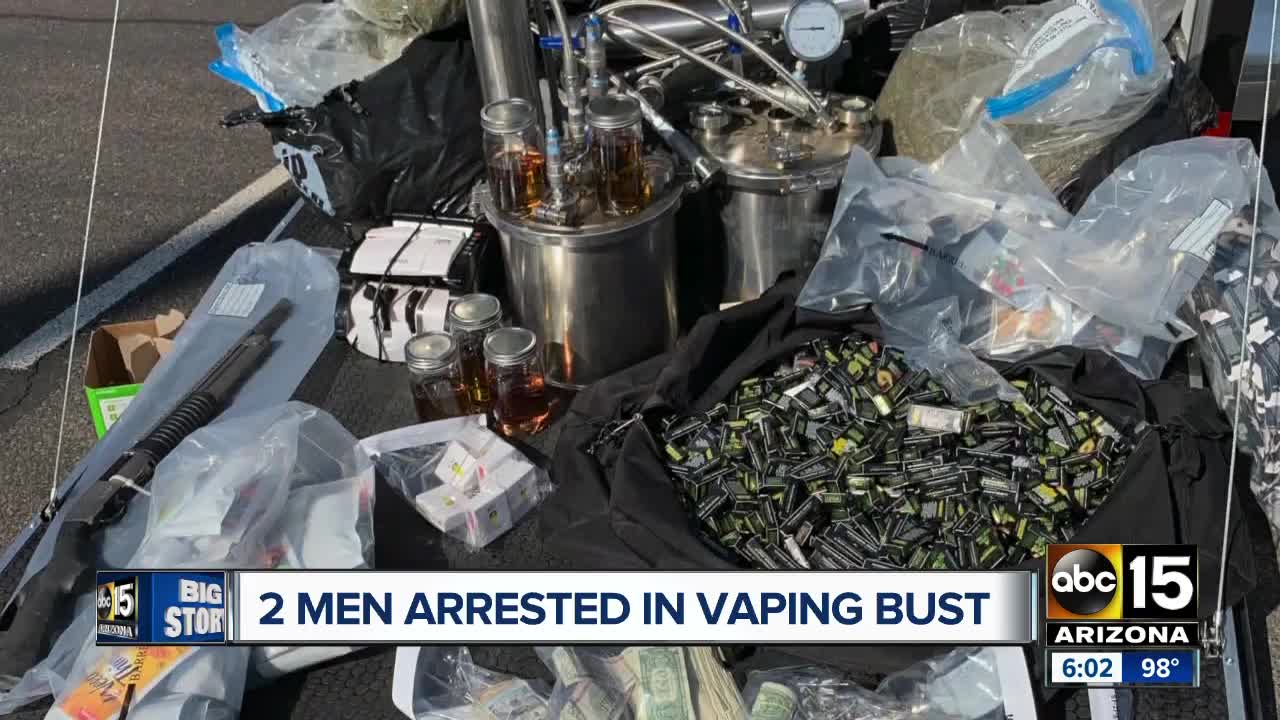 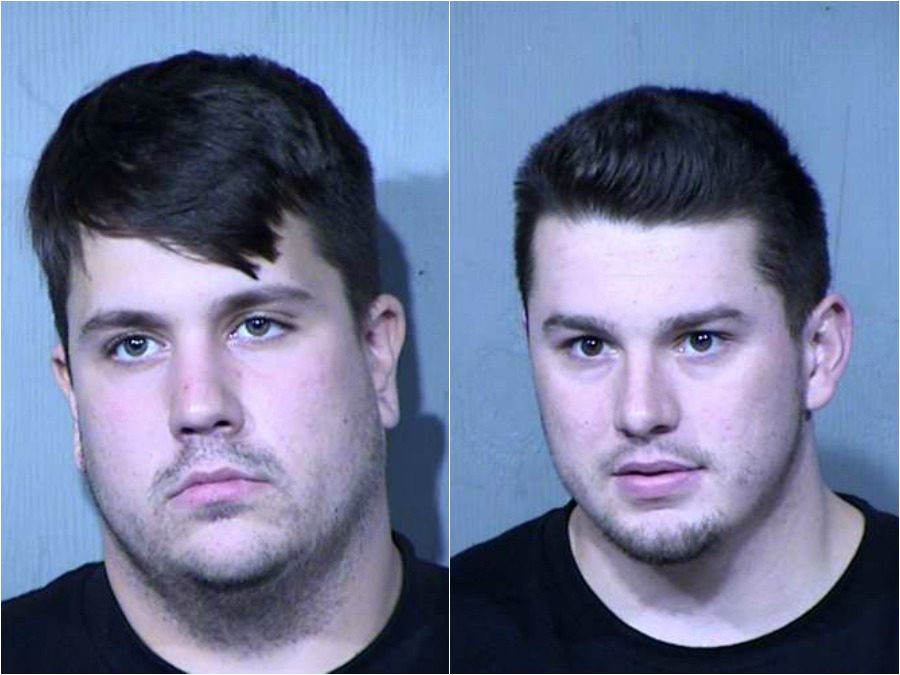 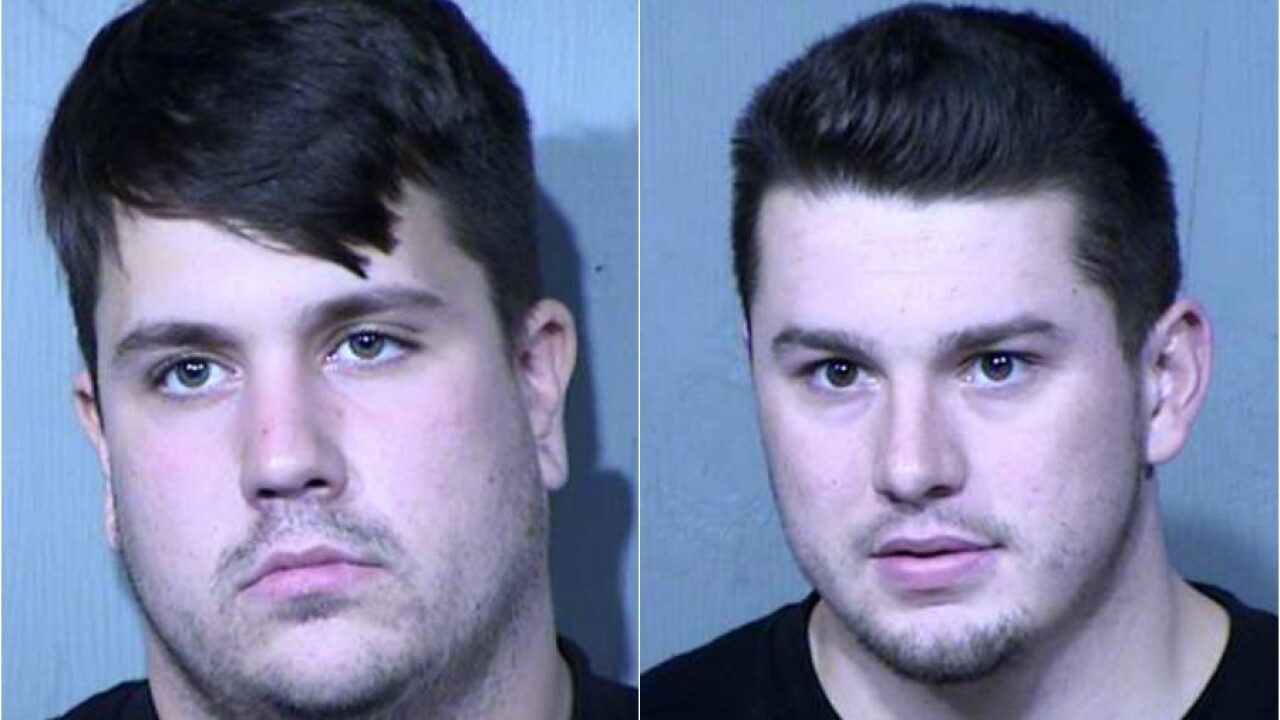 PHOENIX — MCSO investigators raided a home in north Phoenix that has allegedly been used as a large cannabis oil manufacturing and distribution site for over a year.

On September 12, investigators with the Maricopa County Sheriff's Office served a search warrant on a home near 27th Avenue and the Carefree Highway.

MCSO located and seized six guns, two vehicles, a boat and an ATV.

Authorities arrested Kolby Jacob Stevens, 23 and Tucker Wade Reece, 23 at the home, but say there may be others involved in the enterprise.

“We are focused on protecting the young adults in our community,” said MCSO Sheriff Paul Penzone. “We will not tolerate criminal activity targeting adolescence for profit and at the expense of health,” the Sheriff continued. “I would like to thank the Maricopa County Drug Suppression Task Force and our partners at the Black Mountain Precinct at the Phoenix Police Department for their collaborative partnership in getting these criminals off the street."

Reece and Stevens have been charged with narcotic drug sale and possession, possession of a weapon in a drug offense, conspiracy and conducting an illegal enterprise.