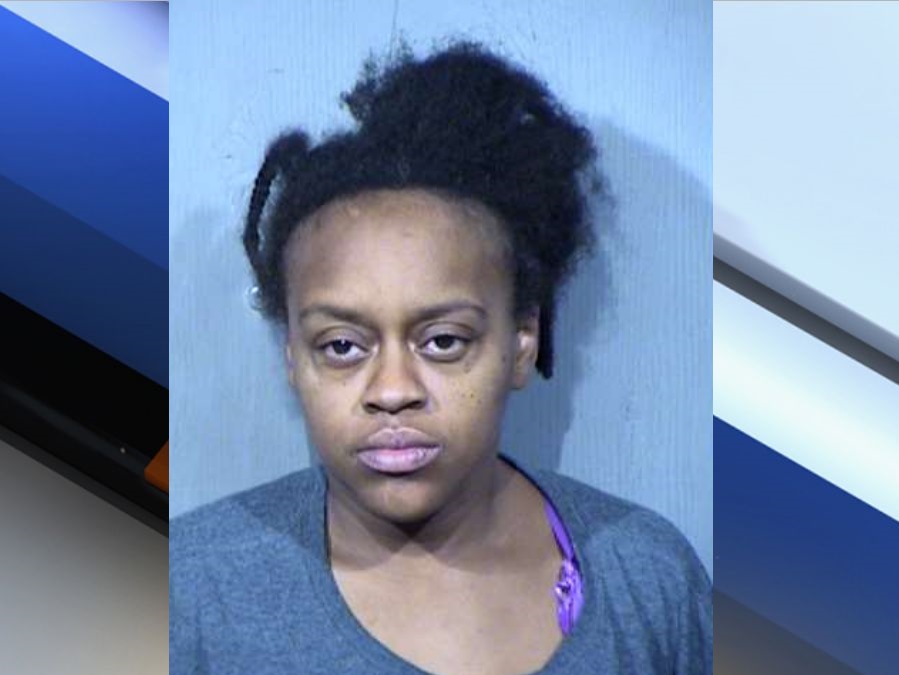 Deputies found two young children and three empty whiskey bottles in a car during a DUI stop in Glendale. 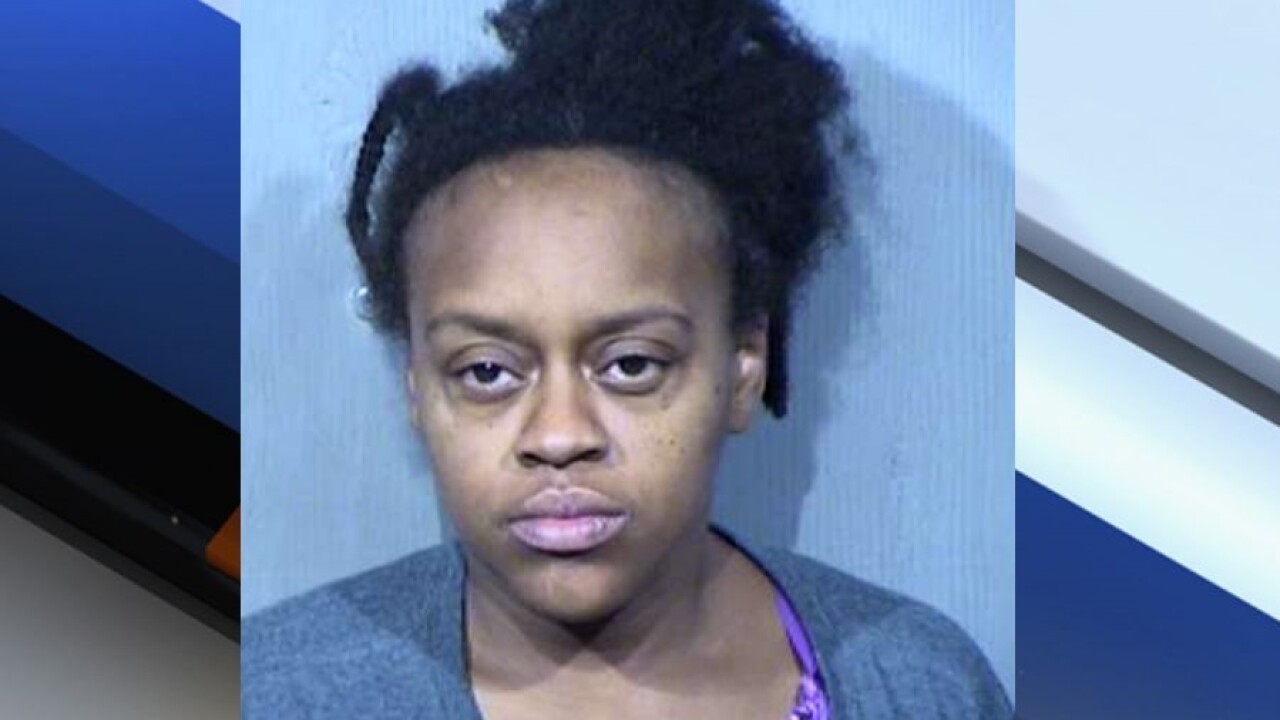 The Maricopa County Sheriff's Office reported that around 2 a.m. on January 1, a deputy pulled over a car near 95th and Glendale avenues. Deputies say they found two small empty whiskey bottles on the floor of the car, and two small children under the age of three.

The driver, identified as 34-year-old Tiffany Delyght Taylor, allegedly admitted to drinking one shot about 10 minutes before driving. Deputies say a preliminary breath test showed her BAC to be .247, over three times the legal limit.

In a search of the vehicle, MCSO says they found another two "shooter" bottles of alcohol in a paper bag. One of them was also empty.

The two children were uninjured; however, the younger child was in a baby carrier, which was unsecured in the vehicle.

Court records show that Taylor was arrested for extreme DUI in 2013 and a drug DUI last September.

She has been charged with extreme DUI.