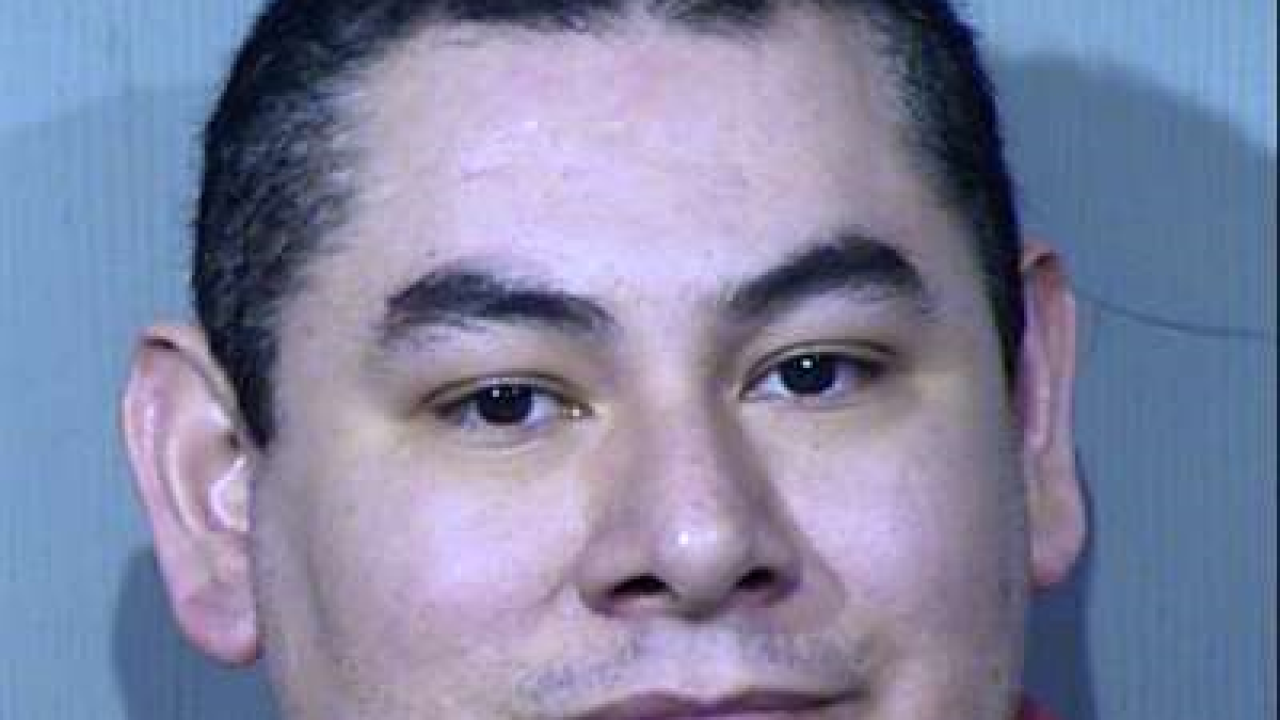 PHOENIX — A man is accused of exploiting a flaw in the Arizona Lottery vending machines to get over $55,000 worth of tickets.

Investigators say that Nava exploited a flaw in Arizona Lottery vending machines that gave him $54,699 worth of lottery tickets without paying for them. Police say Nava would enter his debit card into the machine to start the transaction. He would then cancel the transaction. However, the machine would release the tickets before the cancellation took place.

Police say he did this over a two week period last summer.

Investigators reportedly found 279 canceled transactions associated with Nava's debit card. Court records show that Nava continued to try to get more tickets for free after the flaw was recognized and corrected.