Fugitive arrested in Arizona after 13 years 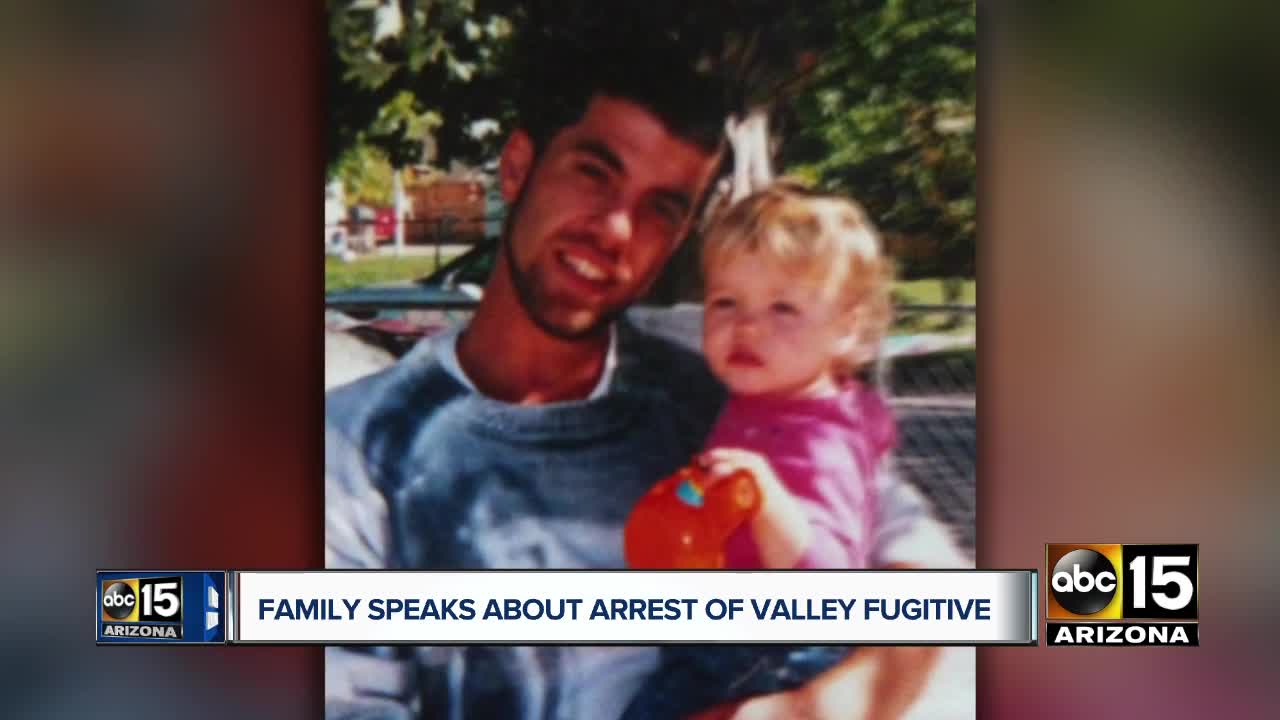 Family speaks out after arrest of fugitive Christopher Flores. 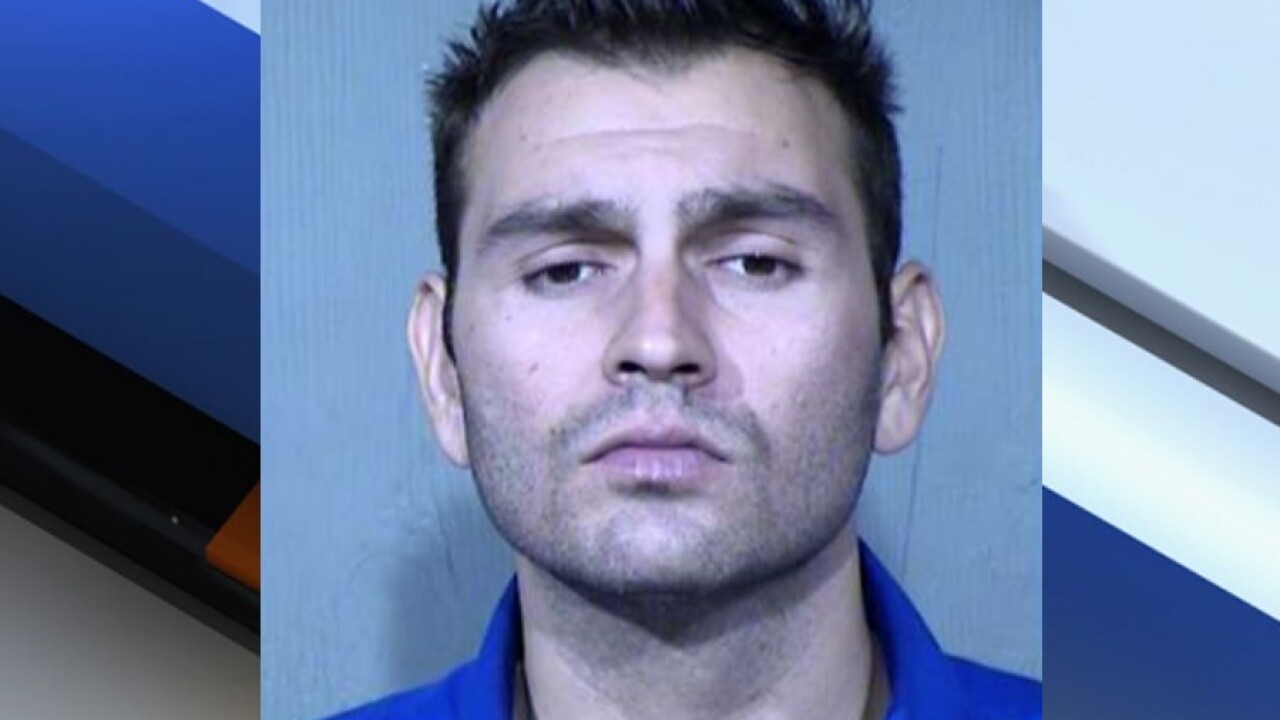 PHOENIX — A manslaughter suspect has been captured and flown back to Maricopa County after spending 13 years as a fugitive.

Christopher Joseph Flores, 31, was arrested at Sky Harbor International Airport last week as he was being escorted back to the United States from Mexico.

He is accused of hitting and killing young father Jason Wedo near McKellips and Dobson roads on September 23, 2006. Detectives later discovered that Flores was speeding, as well as under the influence of alcohol and marijuana.

Court records show that the brakes on Flores' car "were deficient and not operational at the time of the collision."

Bonnie Wedo thinks of the accident and her son every day. "He's missed so much. He was 29 years old, he had a two-year-old daughter. He has missed everything that has to do with her. She is 16 now and has her driver's license."

Flores was initially arrested for manslaughter and drug possession but was later released from custody. Upon his release, he obtained a passport and with help from his family, he fled to Mexico. "He pretty much disappeared," said Wedo.

U.S. Marshals spent more than a decade looking for Flores, his arrest became a "priority case."

"We chased him literally around the world. We followed leads in Central America, Europe, [and] Mexico. That's finally where we placed him," said Timothy Hughes, Chief Deputy U.S. Marshal for the District of Arizona.

It was not easy locating him, and lots of paperwork was involved, but the Marshals were able to coordinate his capture with the help of Mexican law enforcement.

"We have to prove, beyond a shadow of a doubt, to Mexico that they are sending us the right person. So that takes time. We have to put down the location where the person is, we have to send all the identifying information Mexico needs. We have to answer any questions their embassy may have," said Chief Deputy Hughes.

For the lead deputy working the case, it became personal. "He had a picture of the victim up on his desk. This was a constant thing he was looking at," said Hughes. "Thirteen years is a ridiculous amount of time to let somebody run. But understand we were chasing him all 13 years and we were glad we finally caught him."

Mexican authorities turned him over to U.S. Marshals, and he was escorted back to Phoenix.

"[The news] was joyous, it was sad. A lot of different emotions I think," said Wedo.

For the first time in more than a decade, Jason's family will celebrate Thanksgiving with some closure. While Flores will spend it behind bars.

"Our journey is hopefully coming to the end on justice, and I know that Jason would be proud that I didn't stop," said Wedo.

Flores is now being held on a $1,000,000 cash bond for manslaughter and drug possession.

There are still two Arizona men on the U.S. Marshals Service 15 Most Wanted List.