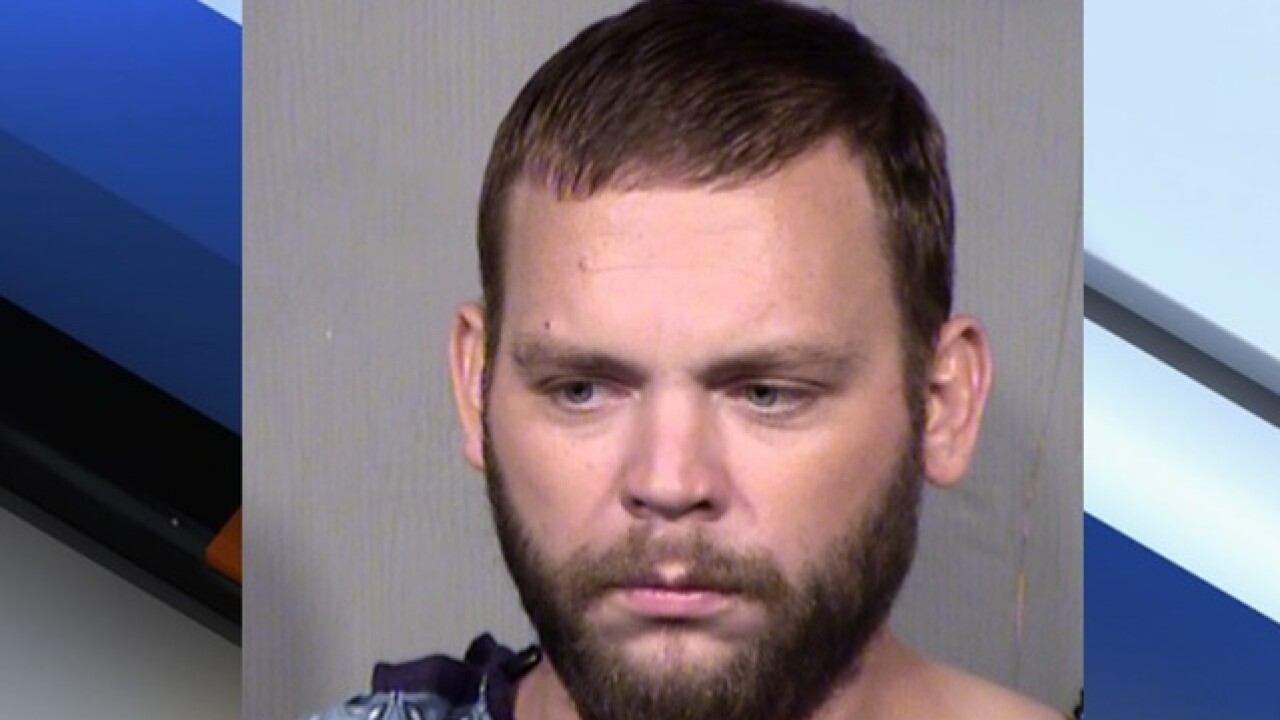 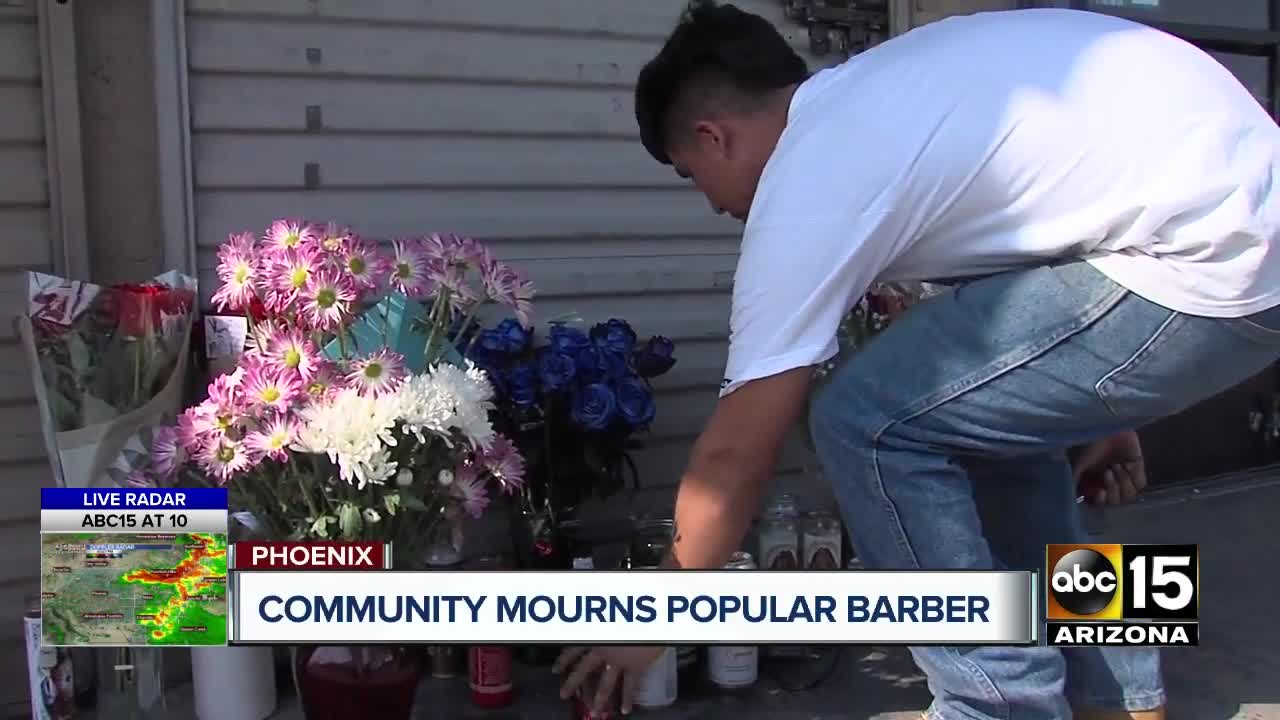 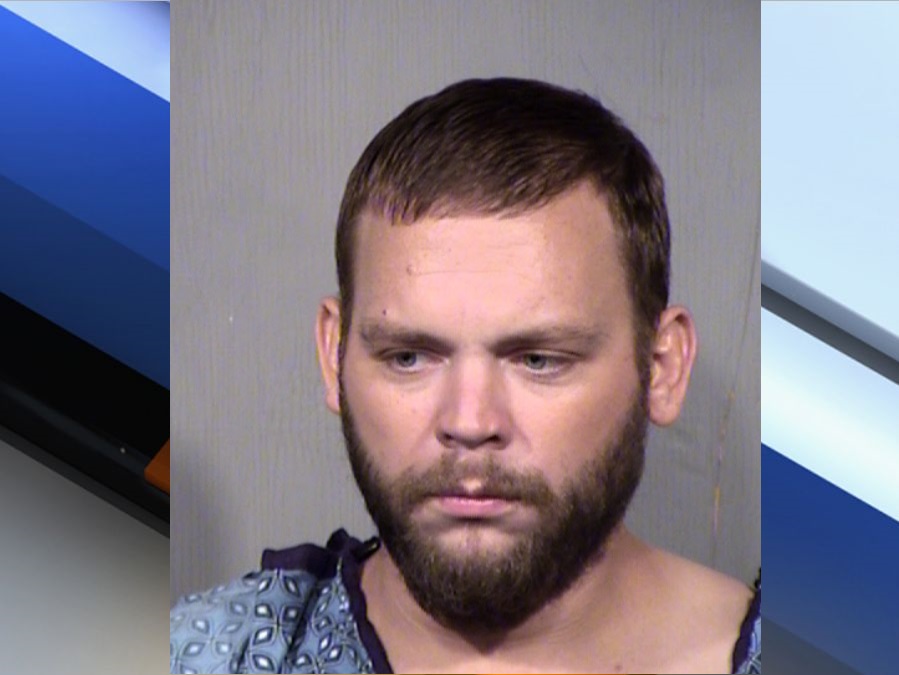 Police have identified a suspect who shot and killed a man inside his Phoenix business on August 9.

According to Phoenix police officials, officers responded to reports of a shooting at a business near 30th Avenue and McDowell Road shortly after 5 p.m.

After they arrived, police said they found 26-year-old Anthony Navarro shot inside. Fire personnel declared Navarro dead at the scene.

Phoenix police say that Navarro and O’Conner, who was released from prison in February 2017, had business dealings with each other.

Ten days later police located and arrested O’Conner. He was hiding in a closet of a relative’s home near 45th and Glendale avenues.

Friends and customers who knew Navarro as "Tony" gathered for a memorial service outside the barber shop where he worked. At one point around 30 people were gathered there.

Julio Rodriguez was a close friend of Navarro's and had known him since the 6th grade.

“He was a great guy, he looked out for us, he looked out for all the younger kids on the block — in the neighborhood and stuff like that,” Rodriguez said. "I can hear him laugh, bro, like, it’s sad, man, because he was so young, and he didn’t deserve to die.”