Man gets 108 years in prison in child sex trafficking case 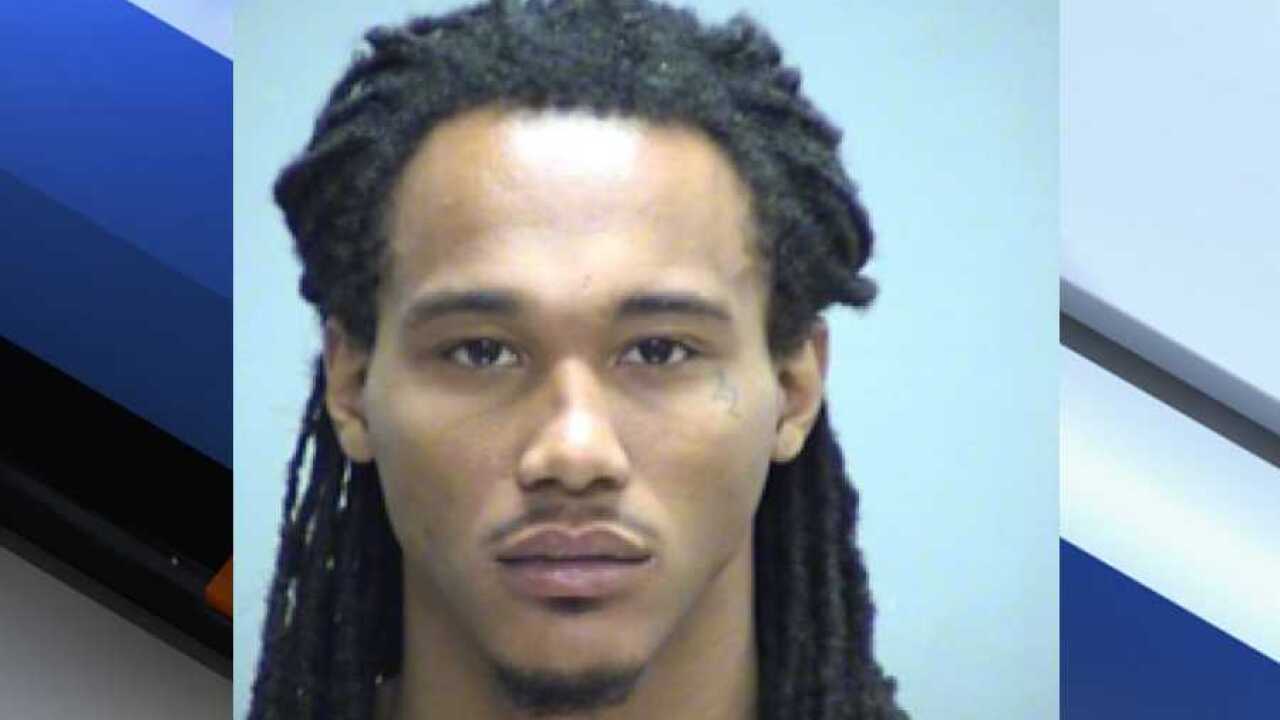 PHOENIX (AP) -- A 30-year-old man faces sentences adding up to 108 years in prison after being convicted of 11 felony counts of child sex trafficking and other crimes.

Robert Hood recruited a 16-year-old girl from the streets of Phoenix and forced her to engage in prostitution for six months while collecting her earnings for his own benefit, the Arizona Attorney General's Office said Thursday.

According to the office, Hood used his cellphone to record the victim in a "sexually exploitative manner to maintain control over her."

The girl was rescued from a hotel by detectives from the Phoenix Police Department's human exploitation and trafficking unit.

Hood already had prior convictions for other crimes, including unlawful imprisonment, aggravated assault and possession of drugs.