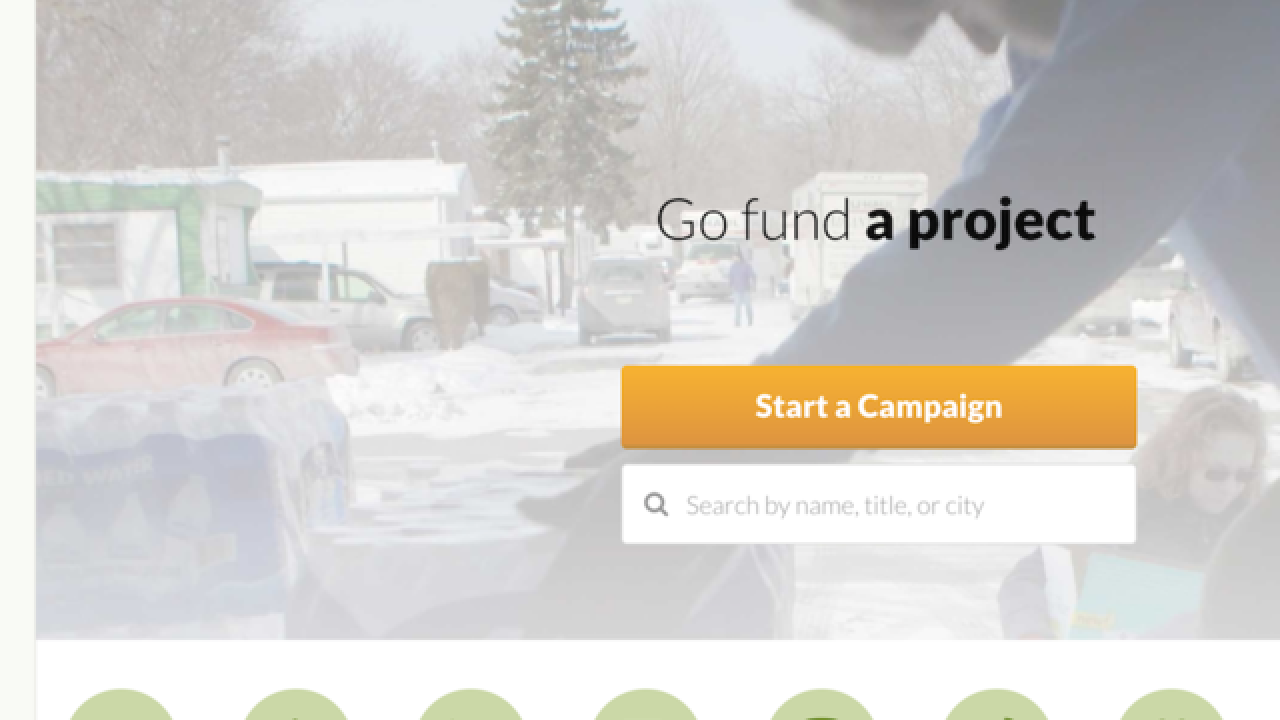 GoFundMe
<p>A screenshot of the website GoFundMe.com is shown.</p>

GILBERT, AZ — Authorities have charged a man this week for stealing donations to a crowdfunding account intended to support a Gilbert woman injured in a crash.

Court documents show that Jody Gottschalk, 42, was charged in Maricopa County Superior Court this week for allegedly diverting over $14,000 in donations to his personal bank account.

Earlier this year, police say Gottschalk set up a GoFundMe campaign called "Team Kaila" to raise funds for medical expenses for a woman who was severely injured in a car accident in Mesa.

Court records showed the campaign raised over $16,000 from 123 donations. Gottschalk was allegedly the account manager and diverted $14,581 into his personal bank account and spent all the money, giving only the remainder to the victim's family.

Court records show Gottschalk has five prior arrests since 1995.

He has now been charged with theft.