Man arrested in Glendale for exposing himself to multiple women 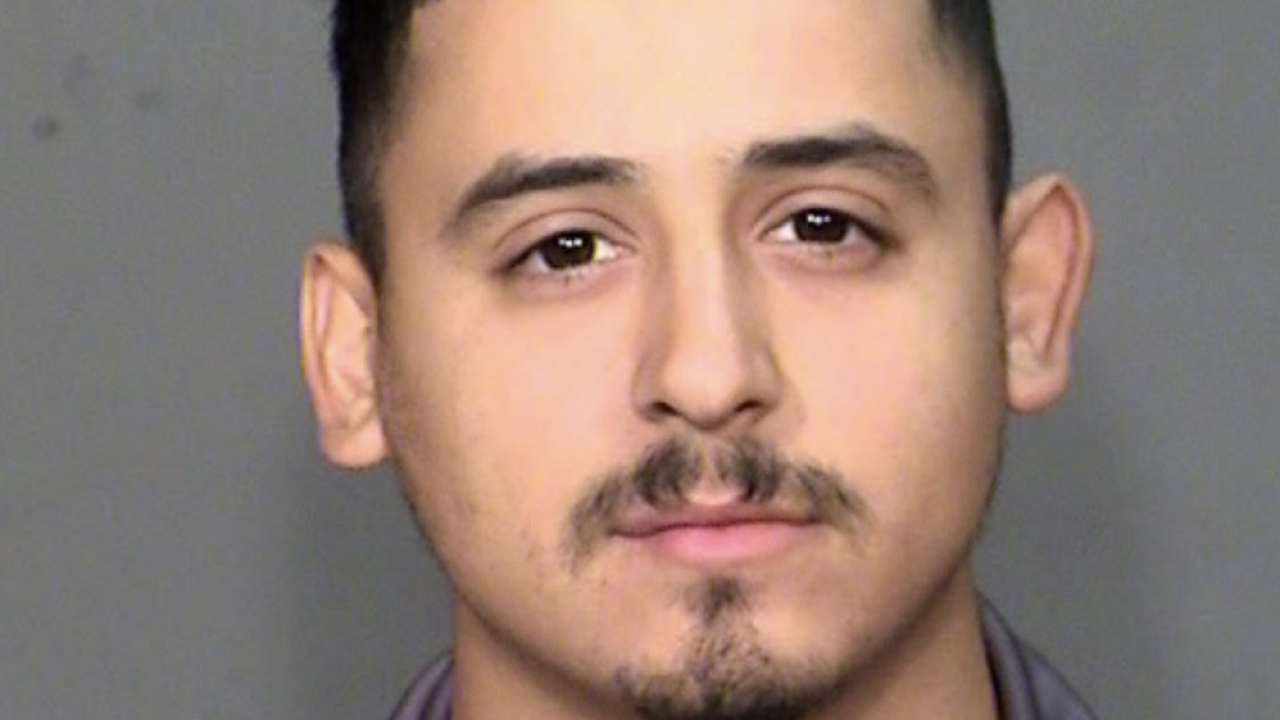 GLENDALE, AZ — A man has been arrested for exposing himself to several women in Glendale recently.

Police say 23-year-old Samuel Martinez was seen in several instances parked in a vehicle, exposing himself to women who were crossing the street in front of him.

The reports received in Glendale were between Olive Ave and Peoria Ave, near 63rd Ave, according to police. A 2018 Phoenix incident also appeared to be Martinez committing the same acts in the same described vehicle, according to witnesses.

After several similar reports, police say an undercover female officer in the area spotted Martinez committing the alleged act in his vehicle.

Martinez was arrested and allegedly told police he would stop on his way to work and watch pornography.

Martinez has been booked on four counts of indecent exposure.