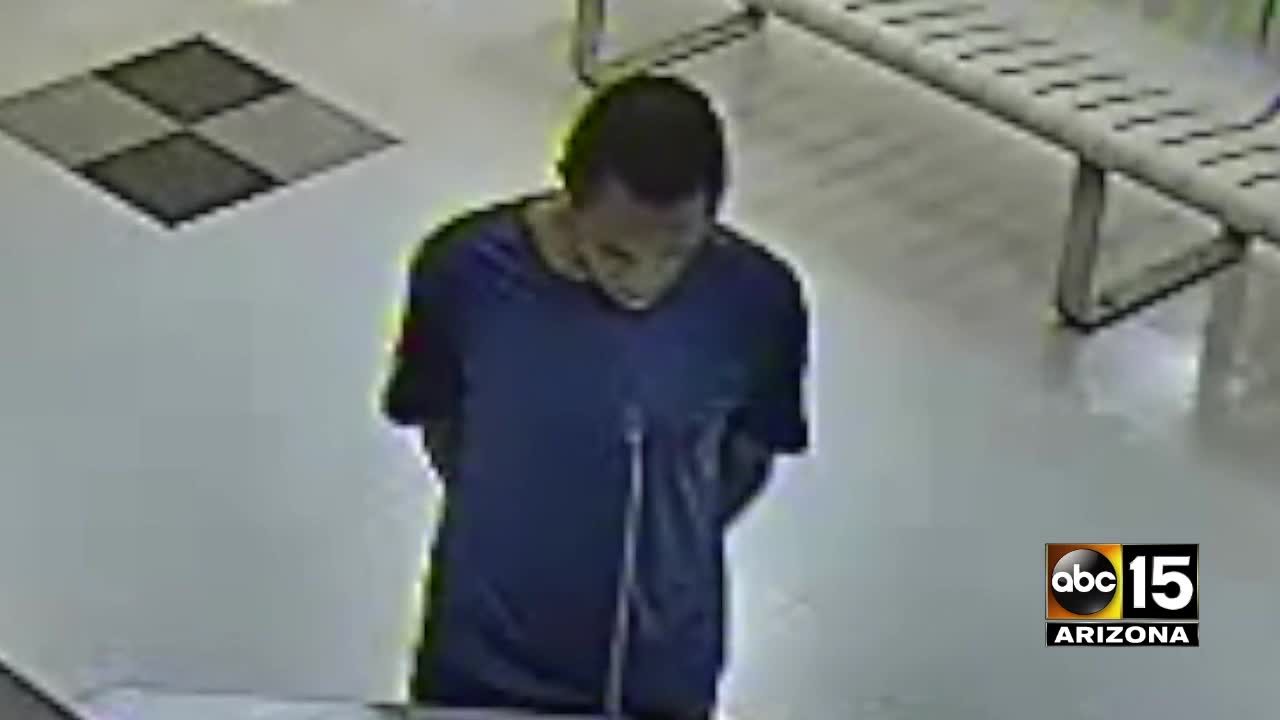 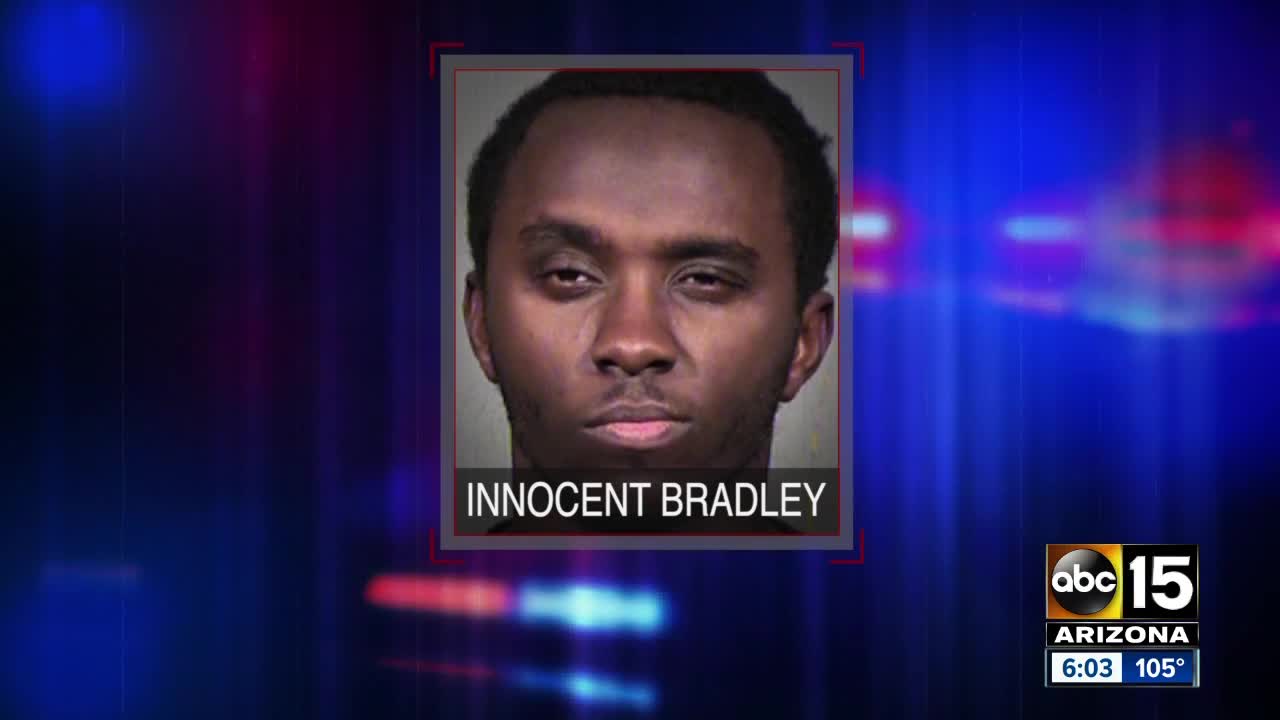 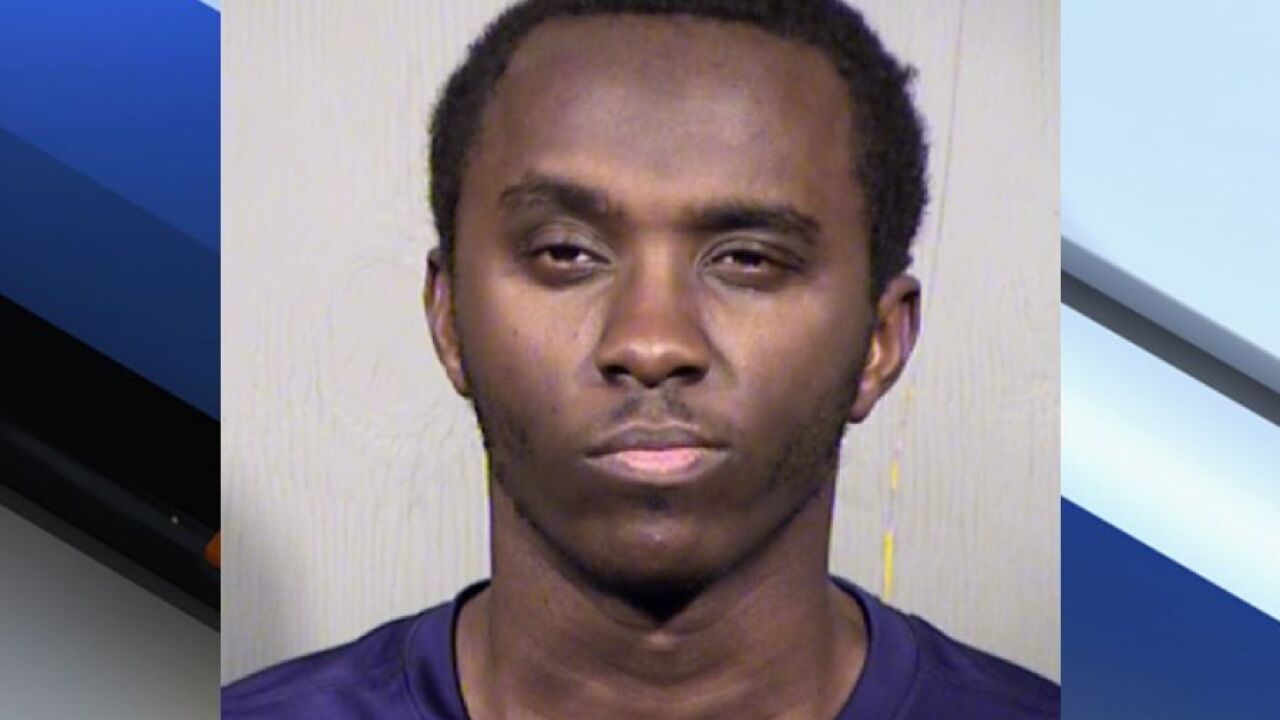 AVONDALE, AZ — A man has been arrested in Avondale for leaving a cell phone recording in a Cold Stone Creamery bathroom; eerily similar to a crime he was previously arrested for in 2018.

Avondale police say a woman was attempting to use a restroom at the Cold Stone near 99th Avenue and McDowell Road on May 28, when she noticed a cell phone that appeared to be recording.

Police believe a second female victim used the bathroom while the recording device was in place.

After a lengthy investigation, police say 28-year-old Innocent Bradley was located at his Glendale home yesterday and arrested for surreptitious recording.

While searching his home, police say they located over 101 images and videos of child pornography along with four other videos of surreptitious viewing with the victims yet to be identified.

Bradley was also arrested in December of 2018 for a very similar crime that ABC15 reported on.

At the time, Bradley was arrested for placing a surveillance camera in a Valley dentist office restroom.

Bradley still faces charges in that case as well and is awaiting trial.

Bradley faces an additional 10 counts of sexual exploitation of a minor and four counts of surreptitious viewing in the most recent arrest.