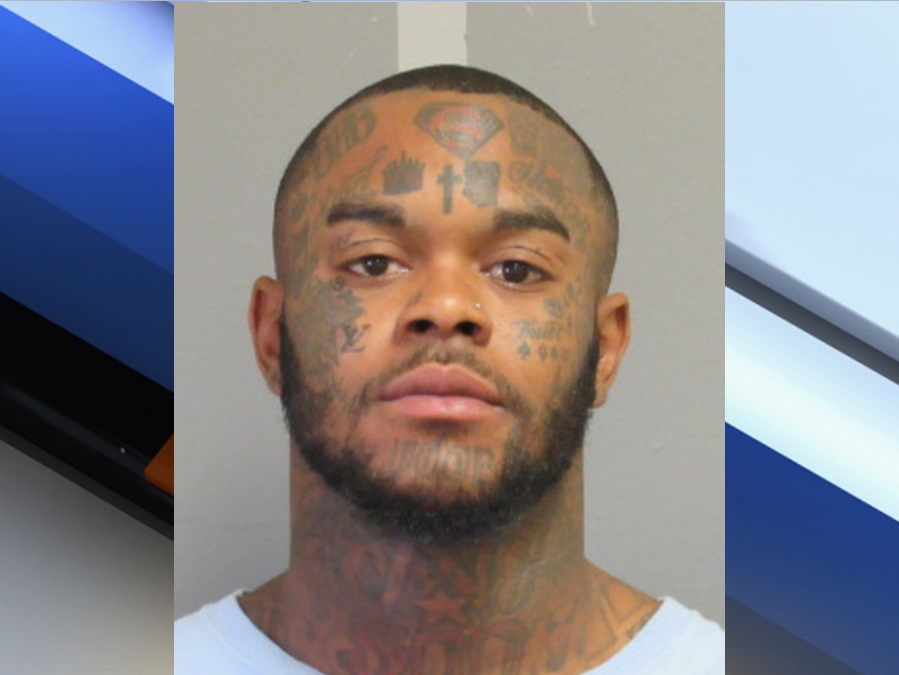 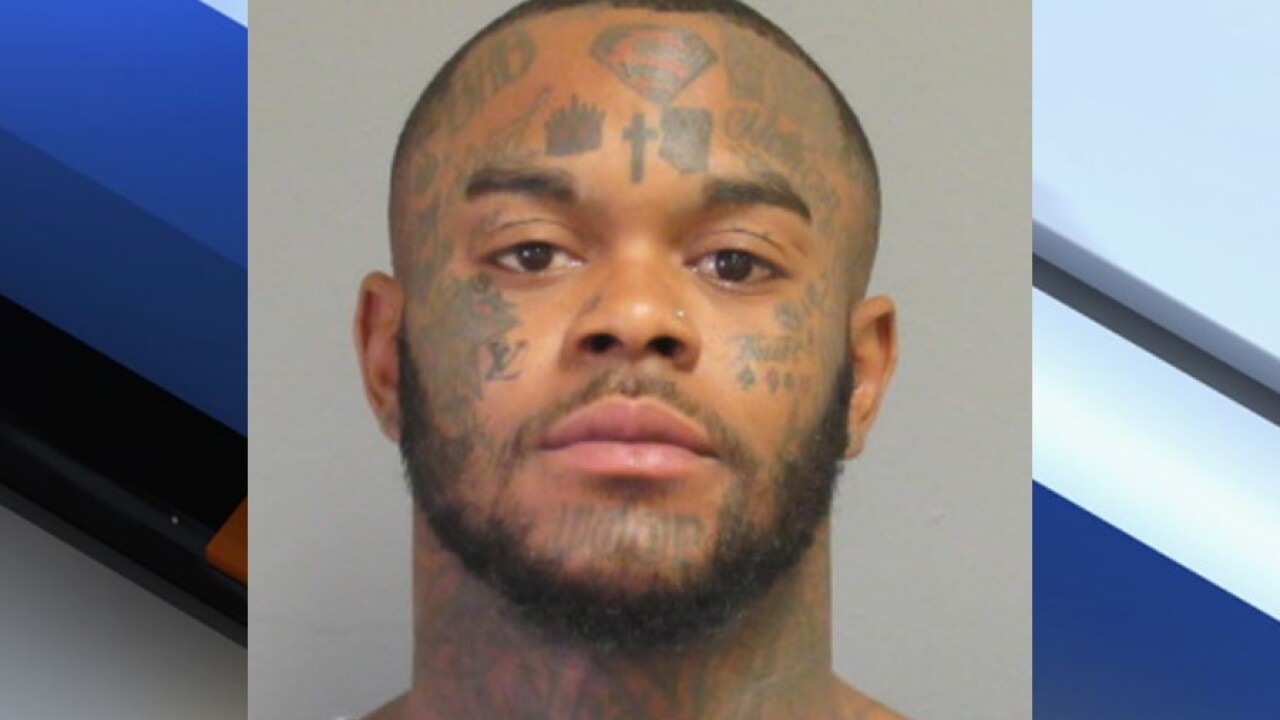 SURPRISE, AZ — A man has been arrested, accused of firing several shots inside an assisted living facility.

Surprise police report that on August 2 they responded to a call of shots fired at Fellowship Square, an assisted living facility near Sarival and Bell roads.

The caller reported that a man, later identified as 24-year-old Davarya Indio Lee Brown, was trying to access a resident's apartment. The clerk and the maintenance worker went to look for the intruder. The clerk went outside and returned inside the facility. When she did, she reportedly heard several shots being fired and hid behind a mailbox.

The maintenance worker allegedly told police that he was in the hallway when he saw the clerk heading for the exit. At this time Brown, reportedly hiding in a door niche, fired several shots at the maintenance worker. Police would later determine that Brown fired six shots from about 20 feet away, but missed the victim.

The maintenance worker was injured when he fell trying to escape, police say.

According to court records, Brown left the facility jumping fences into backyards of a neighborhood just south of the facility.

He was found by police hiding underneath a parked truck in the neighborhood, still with the gun.

Police say the facility was evacuated to make sure no one was injured.

Brown reportedly told police that he thought the facility was a hotel and the maintenance worker was a police officer. According to court records, Brown said, "He saw the police officer and had evil thoughts, so he started to shoot and ran away from him."

Arizona Department of Corrections records shows that Brown was previously released from prison in January after serving over three years for weapons misconduct.

He has been charged with multiple counts of aggravated assault, criminal trespassing, and weapons misconduct.