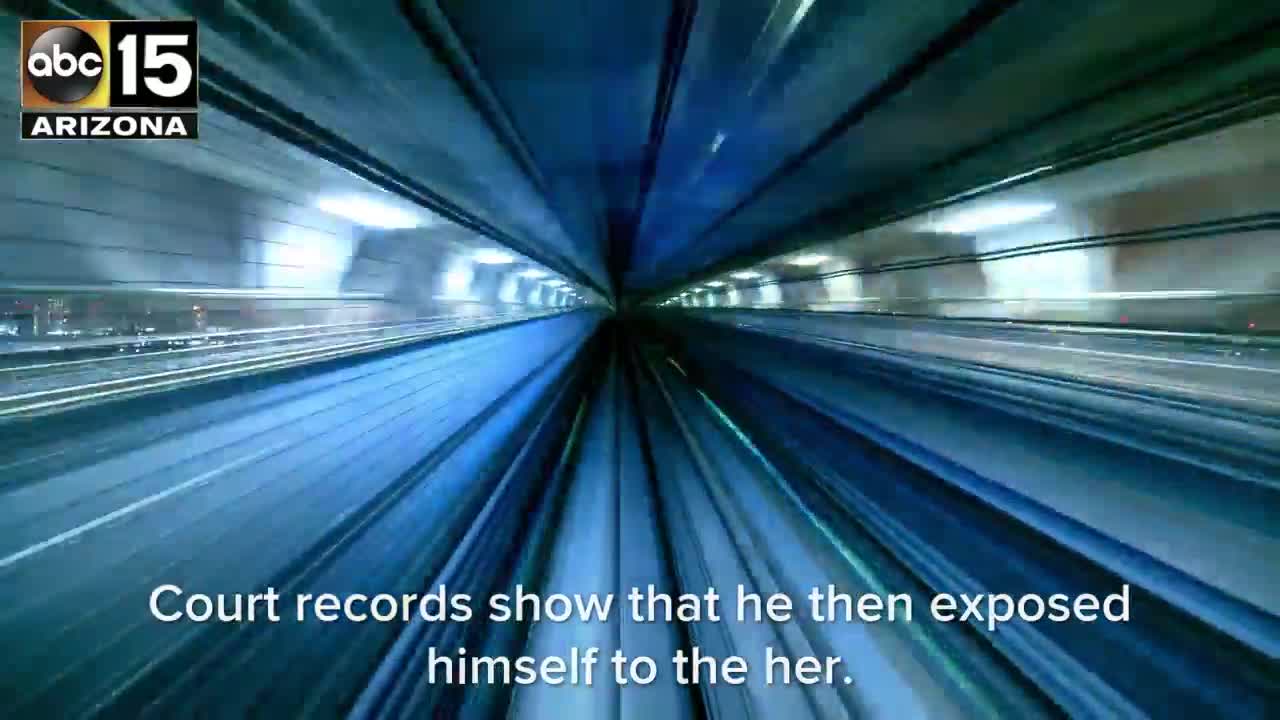 A man recently released from prison for attempted sexual abuse has been arrested again, this time for allegedly groping a woman on the light rail in Mesa. 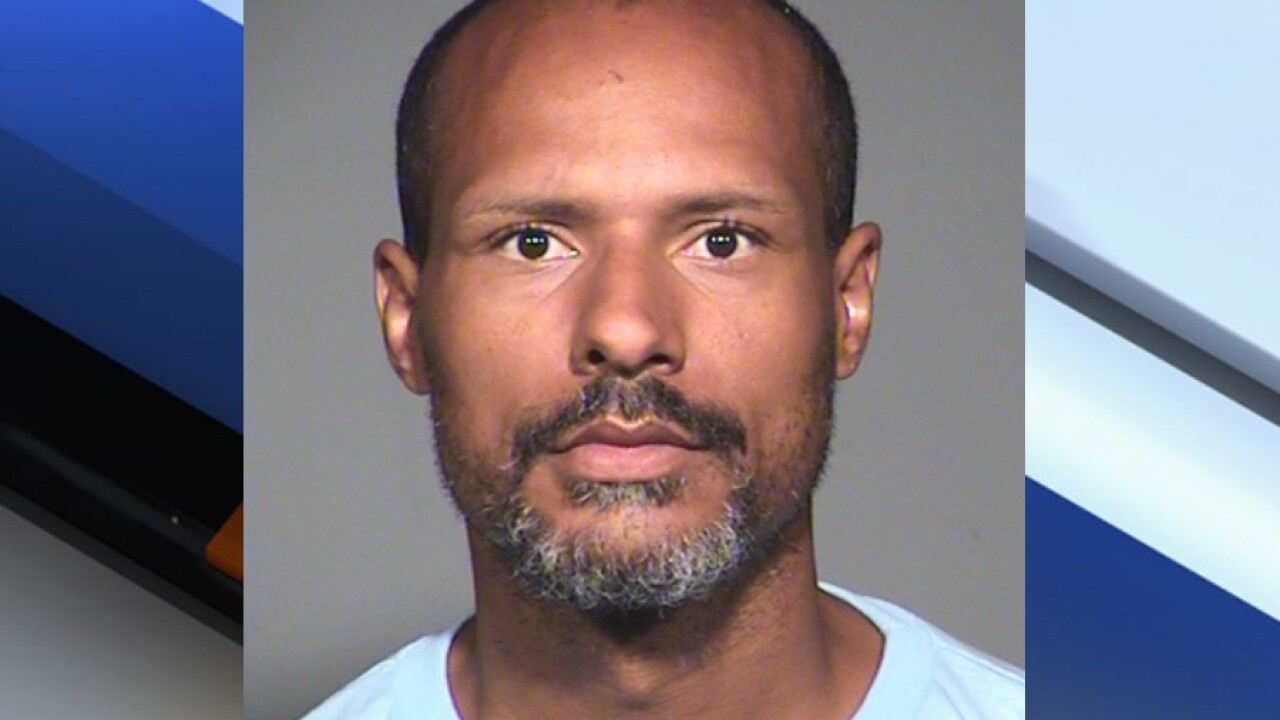 MESA, AZ — A man recently released from prison for attempted sexual abuse has been arrested again, this time for allegedly groping a woman on the light rail in Mesa.

Mesa police report that around 1 a.m. on September 6 they responded to the light rail platform near Dobson Road and Main Street for reported sex abuse.

There they found Carl Lee Gadson, 40, sitting next to the victim. The woman immediately requested police get Gadson away from her, court records show.

Police say Gadson boarded the train, sat down next to the woman and offered to pay her for sex. He also allegedly groped the woman who smacked his hands away. Court records show that he then exposed himself to her.

The victim exited the train at the next stop, and Gadson reportedly followed her and groped her again. When another man intervened, police say Gadson "made a gun gesture" toward him.

Arizona Department of Corrections records shows that Gadson was released from prison after an attempted sexual abuse conviction just five days before this incident.

He is being held without bond for indecent exposure and sexual abuse.