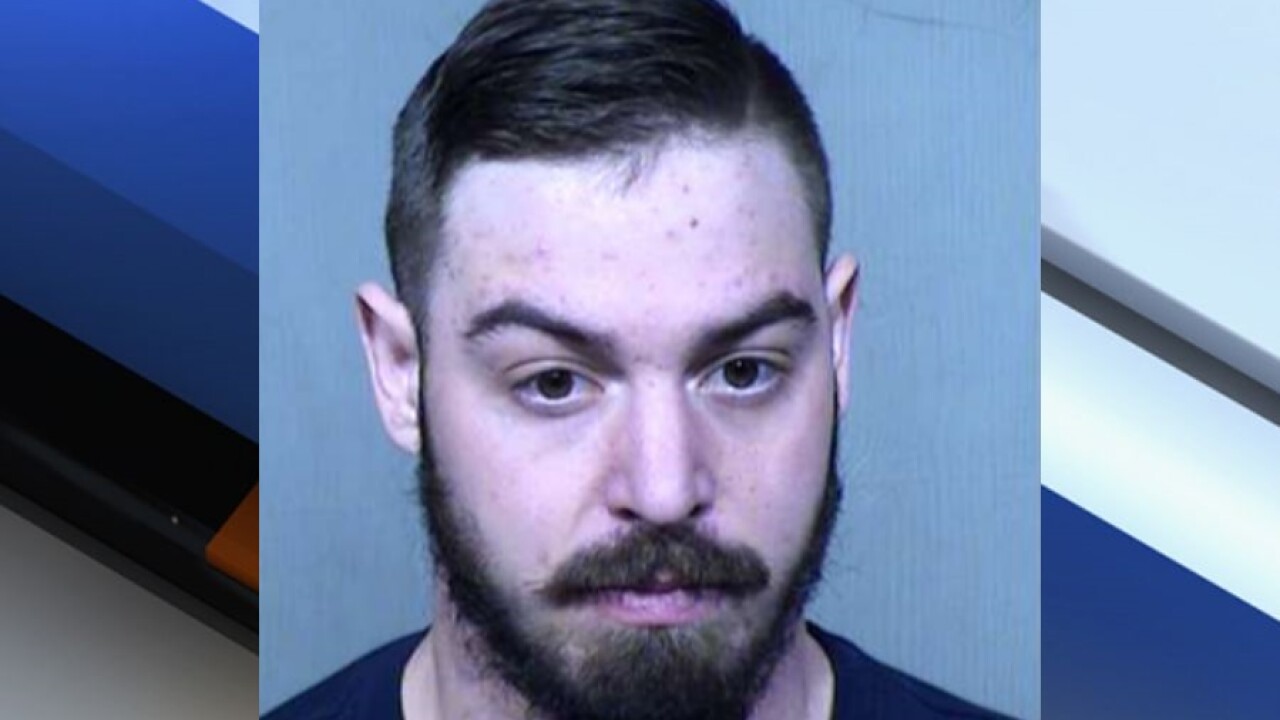 Court records show that Thursday afternoon, Garhett Galison, 25, was arrested at his home near 151st Avenue and Deer Valley Road.

Investigators say that during a pre-employment polygraph test, Galison allegedly admitted to abusing a child on multiple occasions. Galison was taking the test in hopes of becoming an MCSO deputy.

Galison was arrested for two counts of child abuse.