Investigators accuse a Glendale man of taking discipline too far 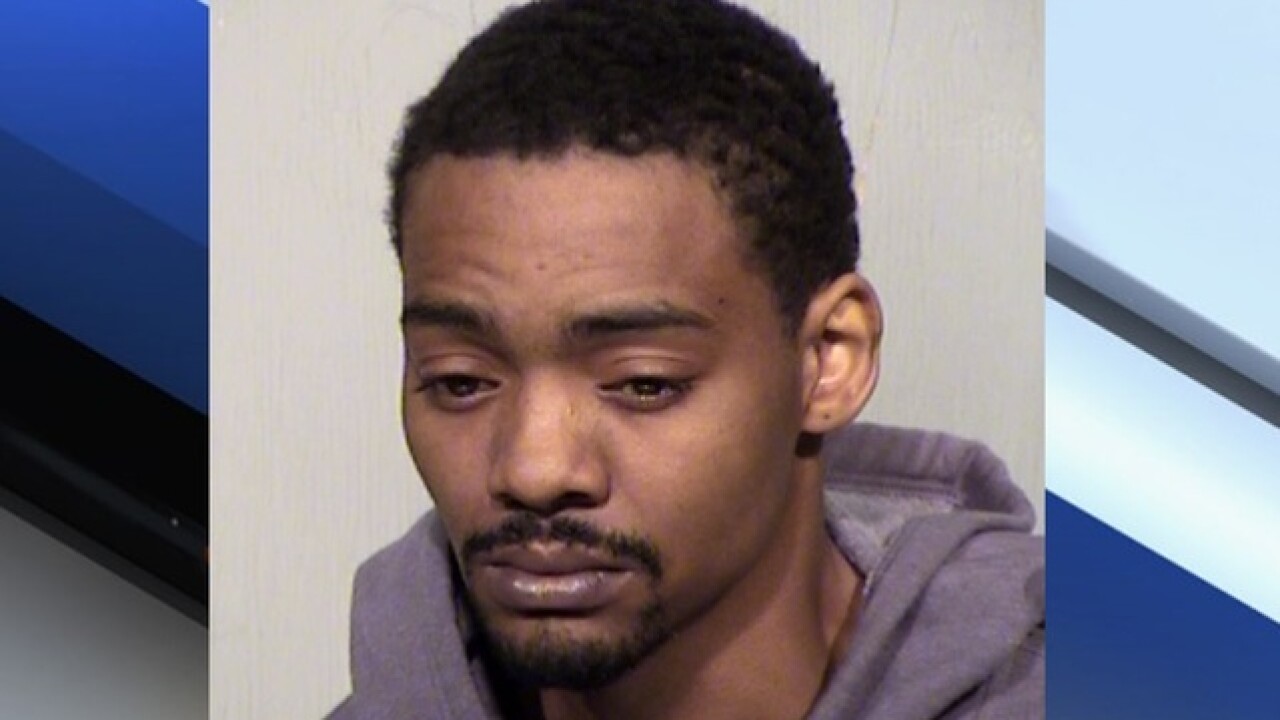 Police say a Glendale man took discipline too far when he choked his son and struck him with a belt on his back, arms, and head.

On Thursday, Glendale police were called to an elementary school for a report of potential child abuse.

A 6-year-old boy reportedly told the nurse that he was hurting from a 'whooping' he had gotten from his father.

He reportedly told police and DCS investigators that he was hit with a belt on his arms, legs, back and head. He also allegedly said he was choked as well.

The boy's father, 24-year-old Andre Deshaun Plummer, said he did hit the child with a belt on his butt, but other areas were hit when he squirmed away.

He also reportedly said he pulled his son off the ground by his shirt collar.

He was arrested for child abuse.