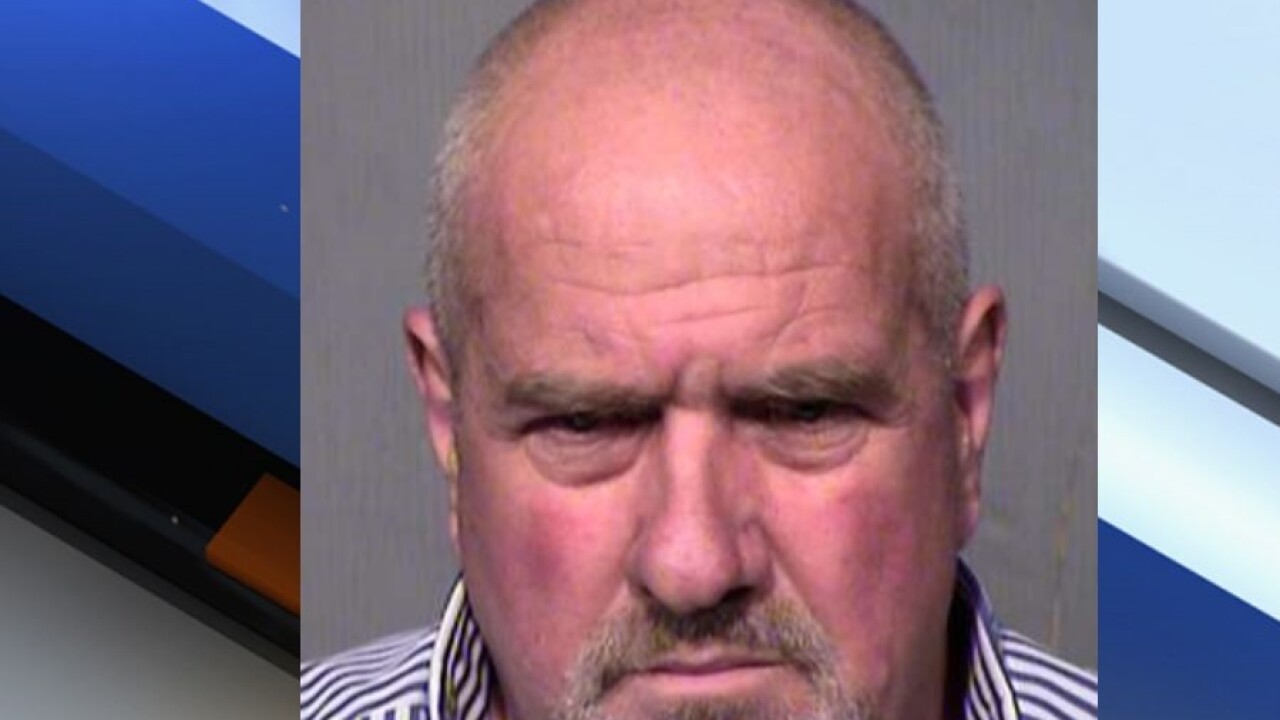 CHANDLER, AZ — A Gilbert man who stole nearly $86,000 worth of items from Home Depot last year has pleaded guilty.

According to court documents obtained by ABC15, in exchange for the guilty plea Elkik has agreed to pay $85,741.72 in restitution to Home Depot. If he pays $15,000 by the time he is formally sentenced on September 3, he will serve 12 months in jail. If he fails to pay the $15,000, he will be sentenced to 27 months in jail.

Elkik would legitimately purchase products, put them in his car, then immediately go back to the store with his receipt and select the same products, and exit the store. If he were questioned, he would show the sales associate the receipt from the prior purchase. He would later return the stolen products to the store for a refund.

Police say he purchased 402 items since 2012, returning all of them for refunds.

Home Depot Organized Crime Investigators said, "Antoine was identified through analytical reporting in which he was showing a high amount of refunds."

He was initially charged with 30 counts of retail theft.