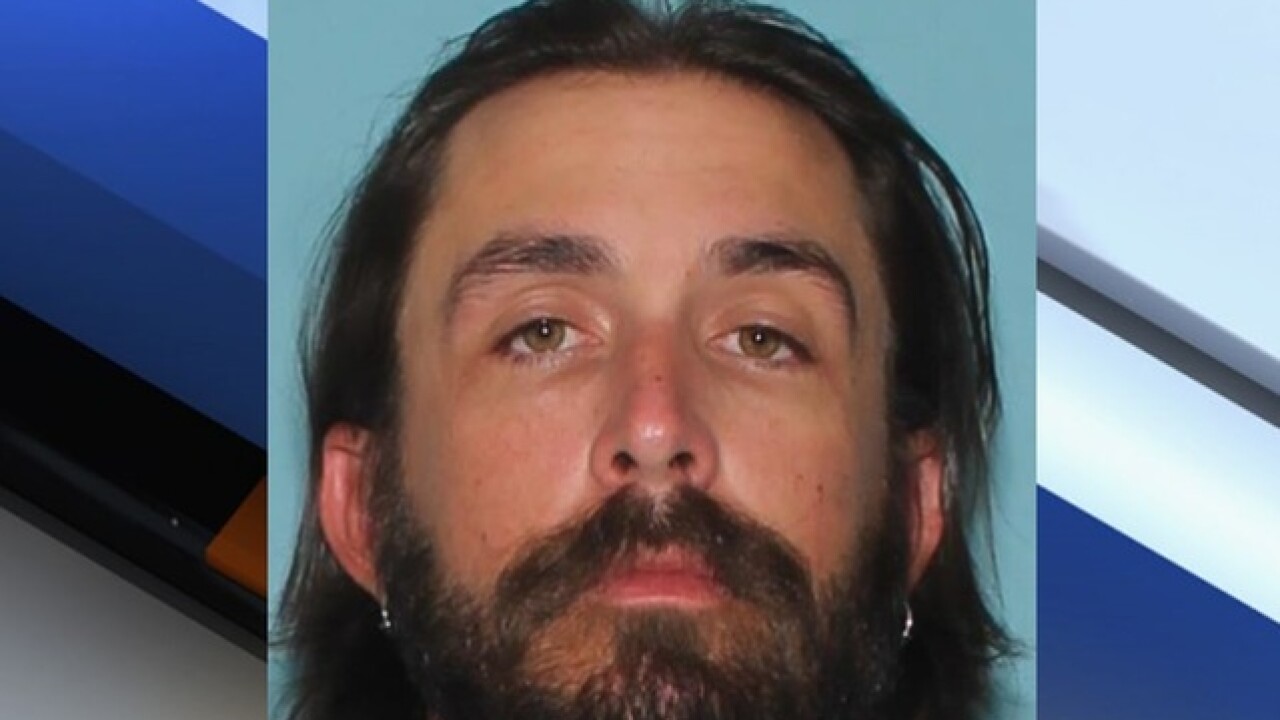 Charges: Probation violation on original charges of failing to register as a sex offender and interfering with a monitoring device.

Robert Michael Moorehead, who is on lifetime probation, has gone missing.

In 2009 Moorehead was convicted in Nevada for having sexual conduct with a 14-year-old girl he was dating. He also ingested methamphetamines with the girl before sexual intercourse.

In January 2017, just six weeks after he was released from prison, Moorehead removed his electronic monitoring device. Officials found the device in a Phoenix storm drain.

In April, he was located in Grand Junction, Colorado and extradited to Arizona.

Moorehead said his girlfriend was mad at him and cut off his monitor, throwing it into the storm drain.

He plead guilty for failing to register as a sex offender and interfering with a monitoring device.

He was given probation but is now missing.