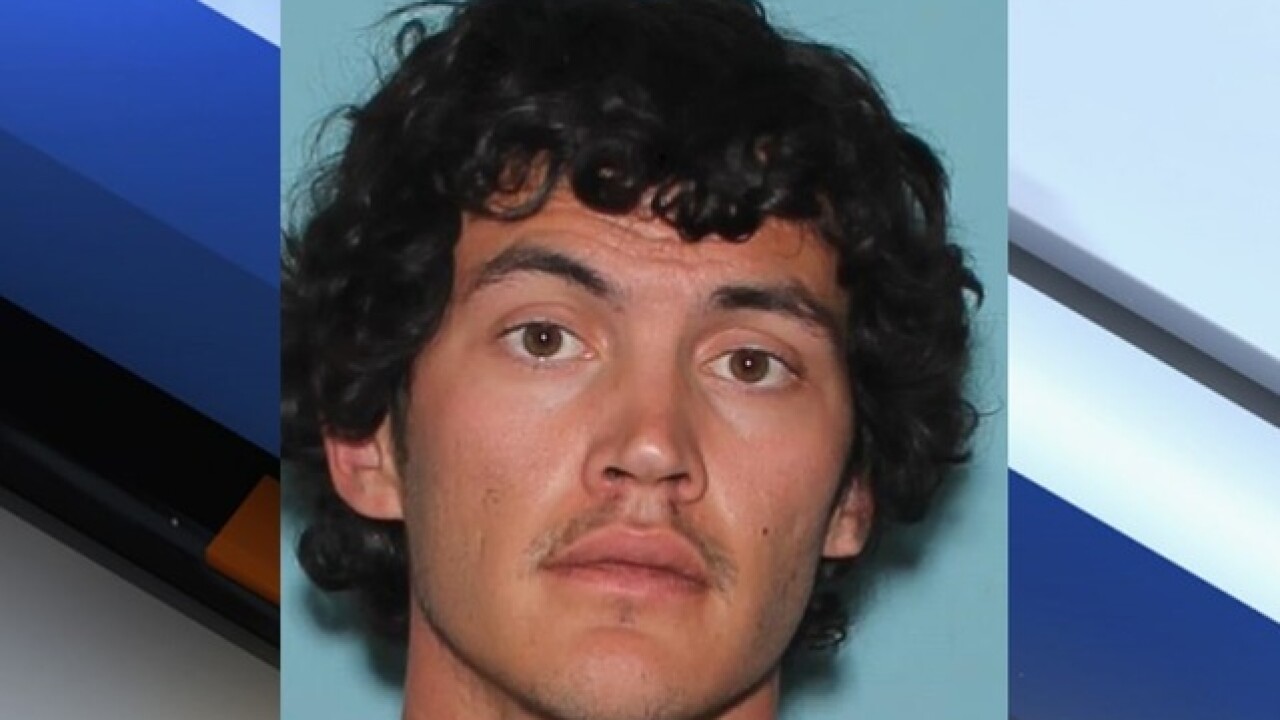 A man who went missing from probation services for a month has been arrested.

Adam Jeremy Beck was put on lifetime probation after serving 15 months in prison for attempted sexual conduct with a minor.

Beck last reported to adult probation services on September 19 and hadn't been heard from since. Court paperwork says that in 2013 Beck threatened a young teenaged girl with physical abuse if she didn't comply with his sexual requests.

He used various objects to sexually assault the girl and suggested they use plastic bags instead of condoms during sex.

On October 5, Beck was arrested on October 5 for violating his probation.