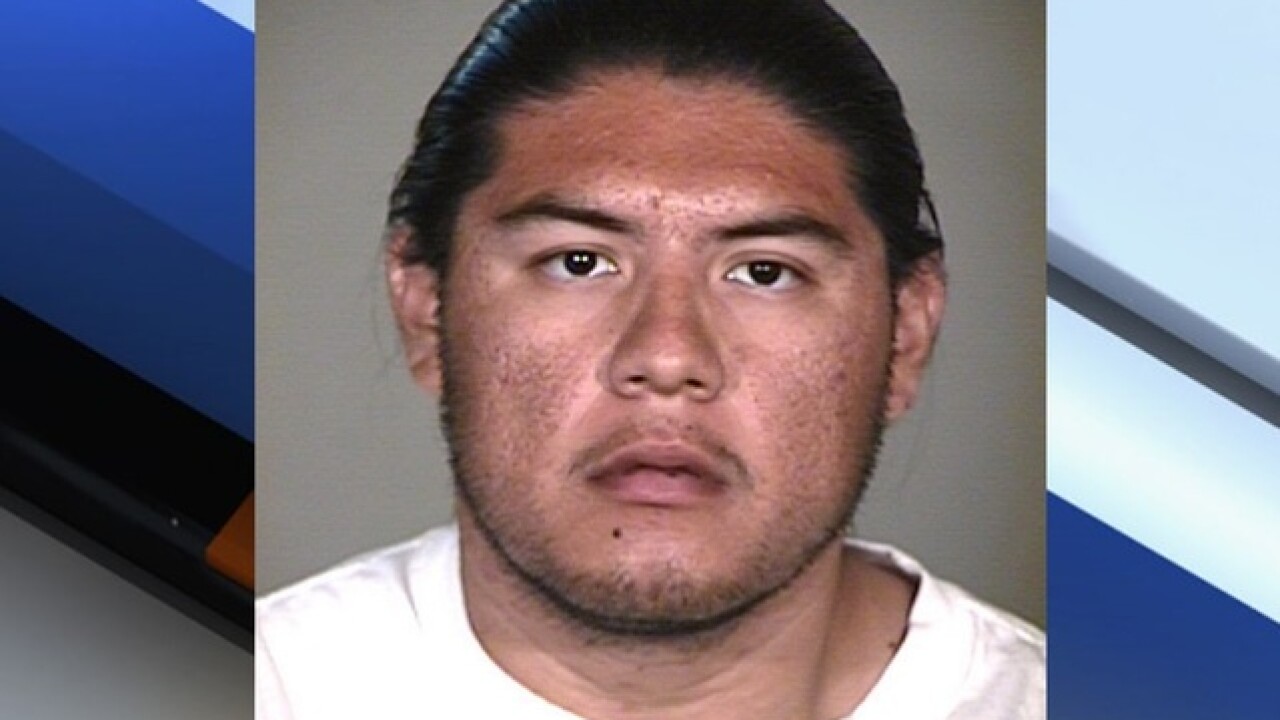 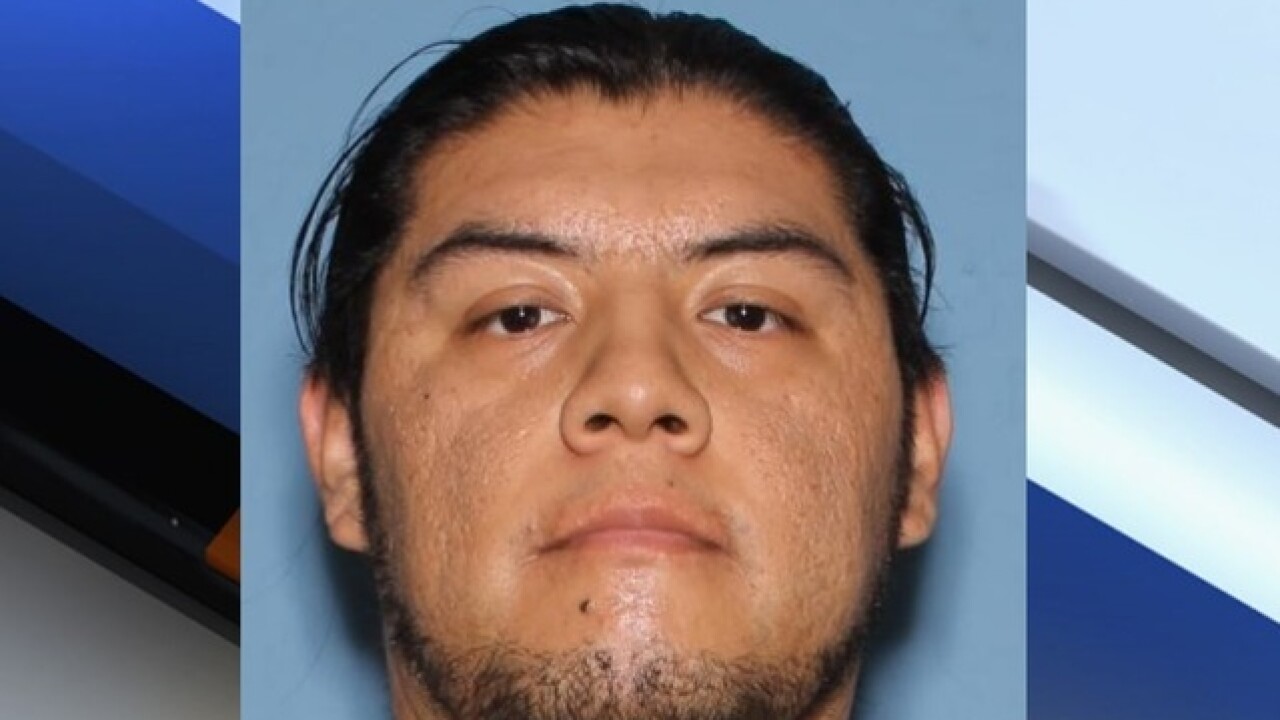 Jorge Luis Jacinto has absconded from adult probation services and hasn't been seen since October 2017.

Jacinto is on lifetime probation after serving five years in prison for an amended charge of attempted child molestation.

In 2008, he was arrested for molesting a girl under 10 years old. The numerous incidents occurred over a three-year period. He was released from prison in 2012.