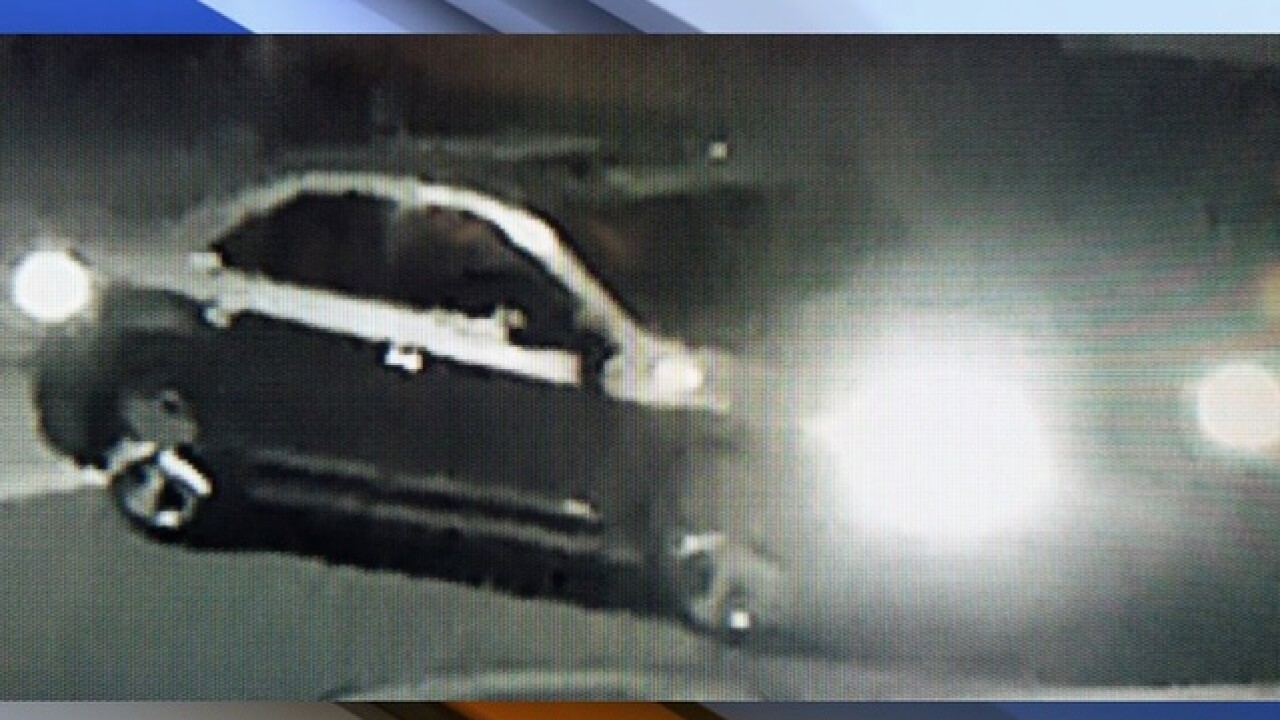 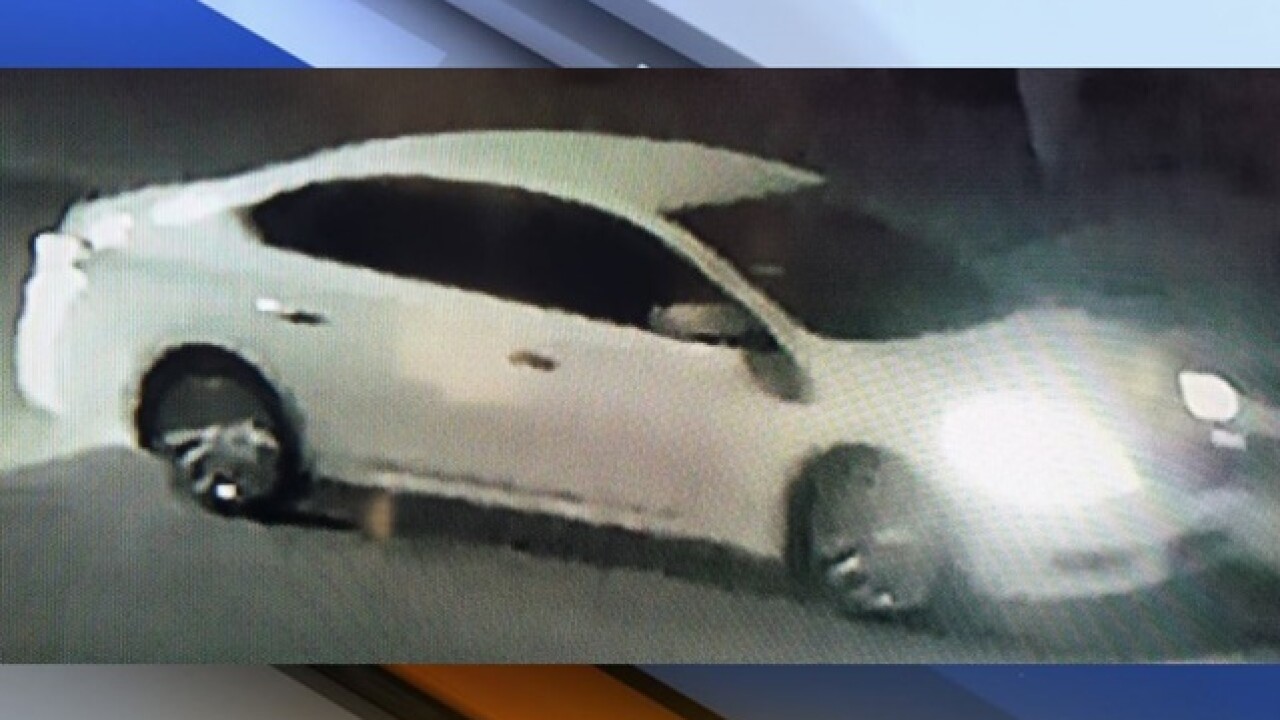 The suspects, two Hispanic men, and one white male demanded items from the residents at gunpoint. Police say they also ransacked the home and stole the homeowner's vehicle.

That vehicle was later located near 27th and Glendale avenues. Surveillance cameras captured the two vehicles the suspects arrived in at the home.

If you have information regarding the suspects or the vehicles in the pictures, please contact Silent Witness at 480-WITNESS or silentwitness.org.