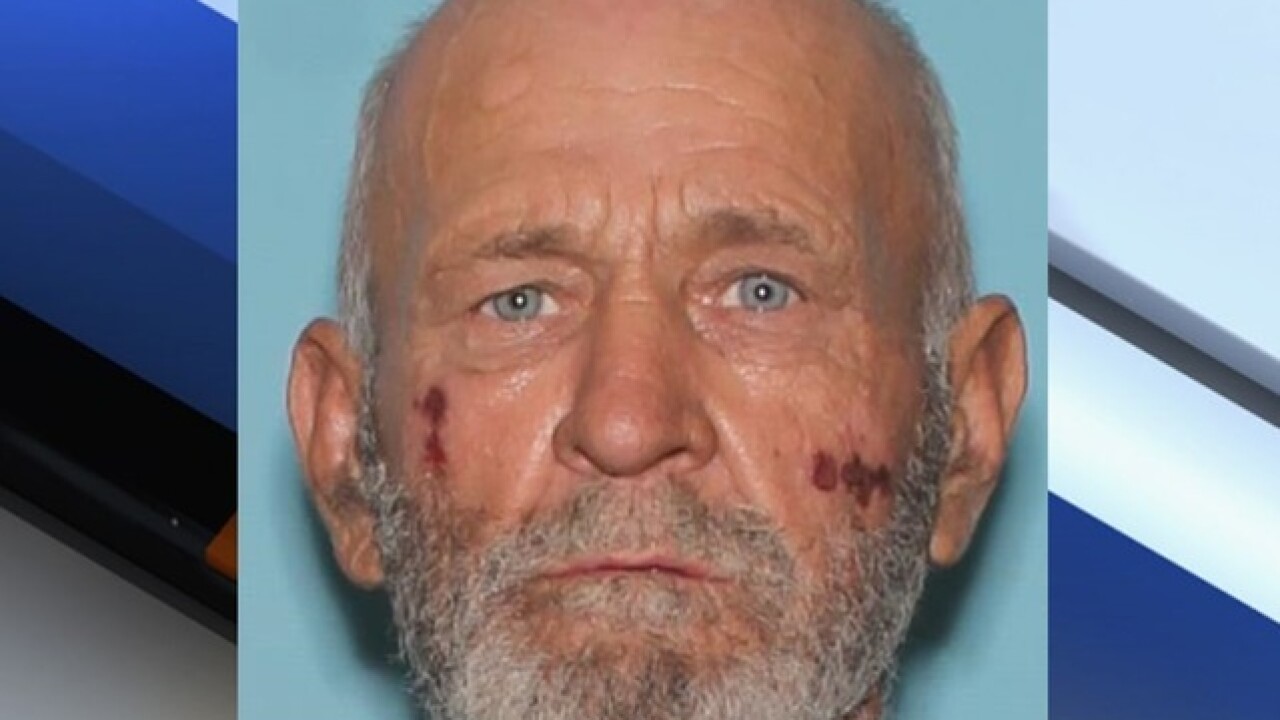 Charges: Failing to register as a sex offender

After serving a 17-year prison sentence for child molestation in Navajo County, Cheney violated his probation by failing to register as a sex offender.

He was found by police living in the backyard of a relative's home after his release from prison in 2017. The family member had two children living at home and was unaware Cheney was a sex offender.

He was about to be sentenced to another six months in jail beginning on October 25, 2018, but instead was given lifetime probation.

He has now fled and hasn't been seen since October 29.