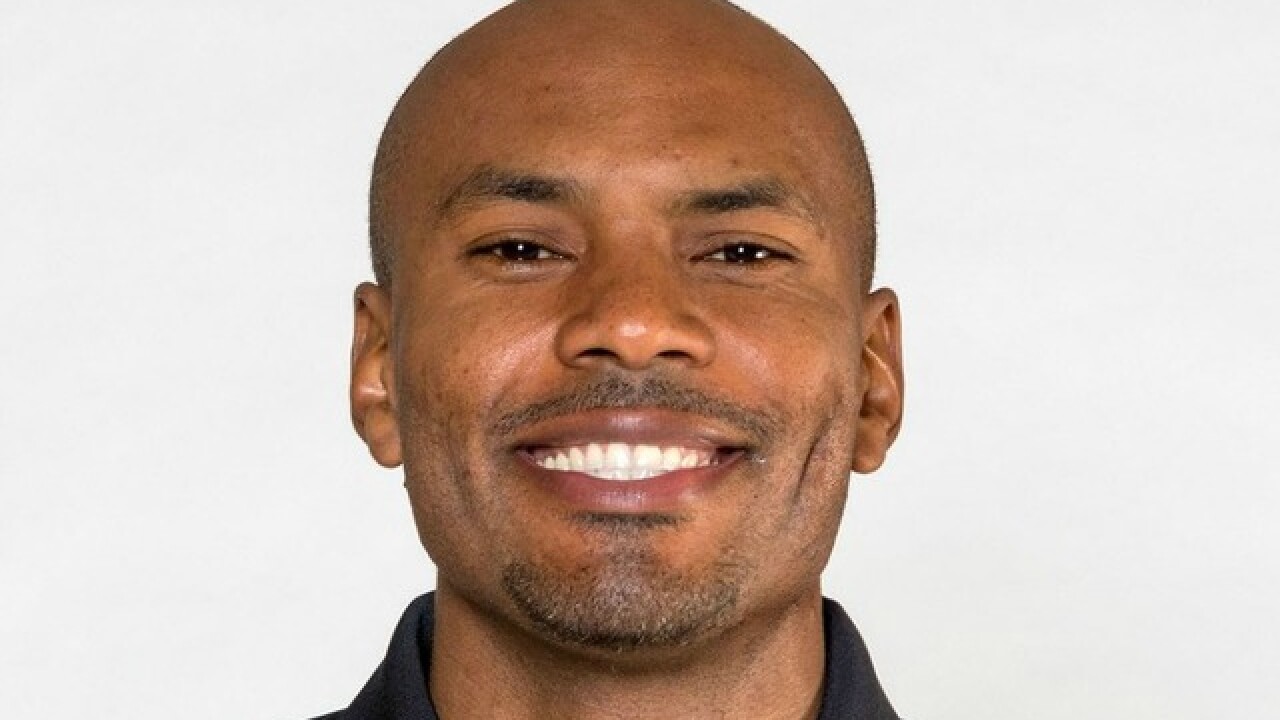 Copyright 2018 Scripps Media, Inc. All rights reserved. This material may not be published, broadcast, rewritten, or redistributed.
<p>Photo via @nazsuns/Twitter</p> 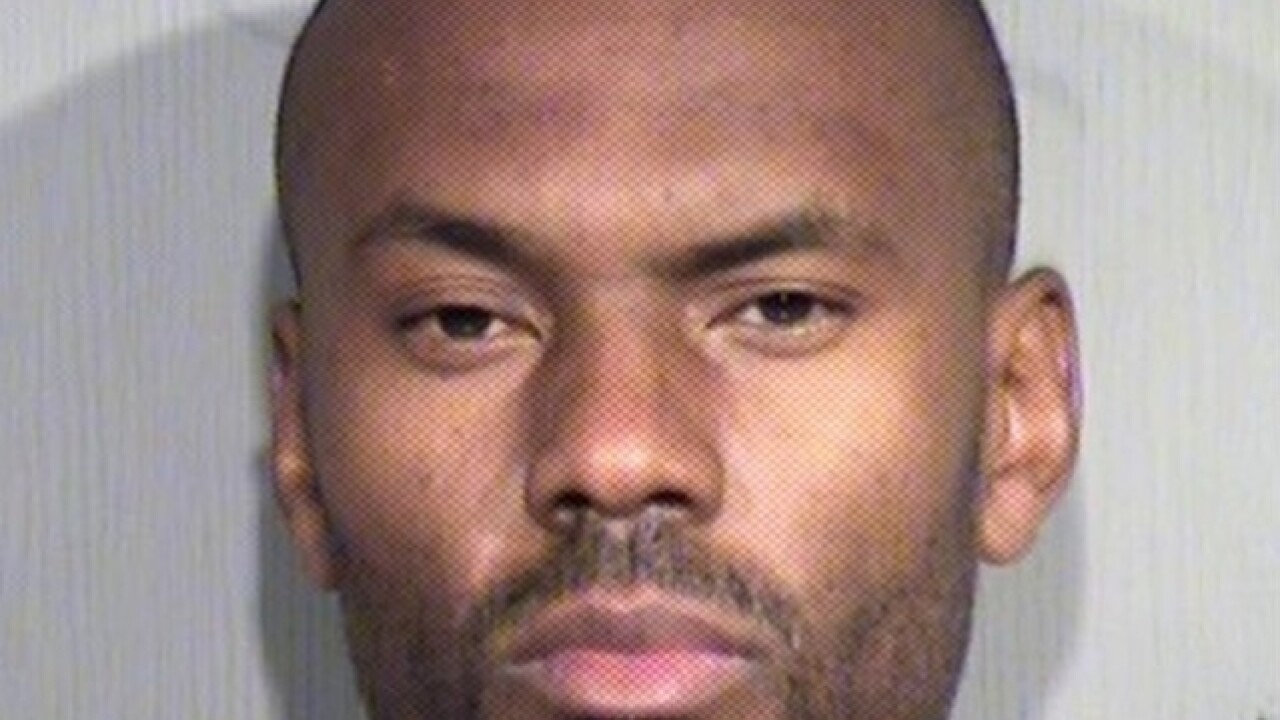 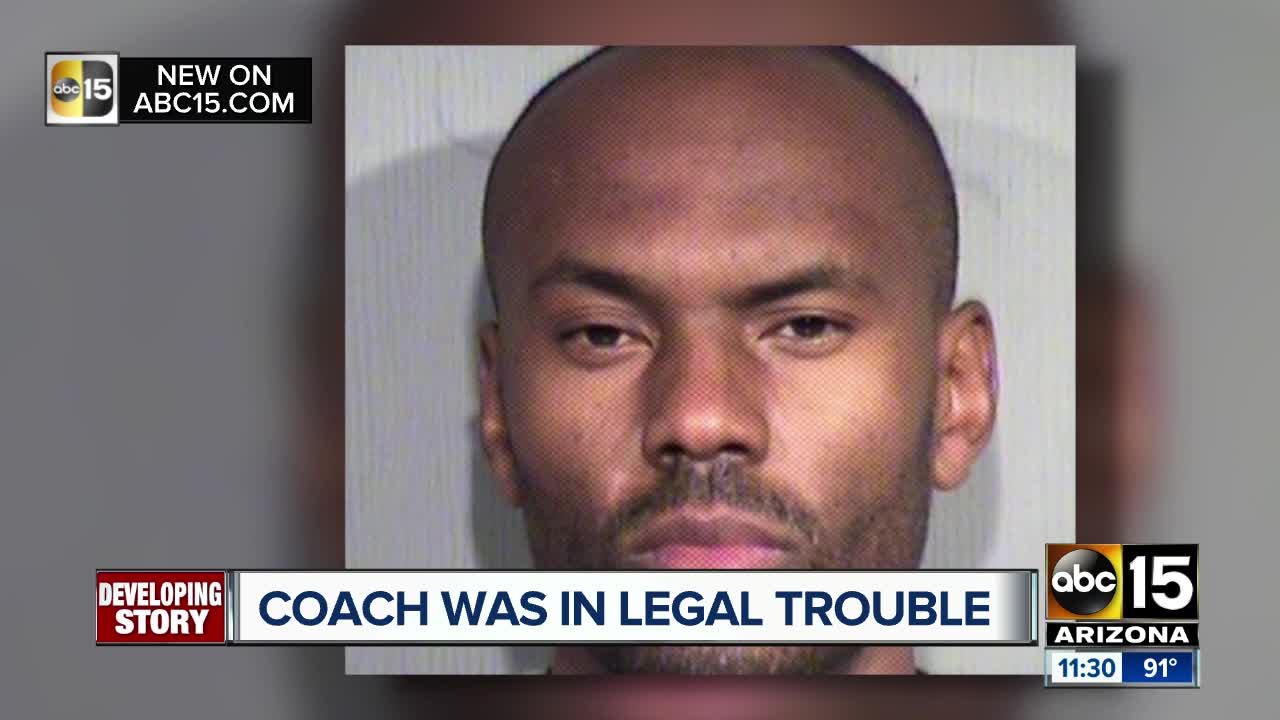 The Maricopa County Medical Examiner’s Office hasn’t released a cause of death. Phoenix police say Knight’s body was found on a roadway early Sunday near downtown and there was no evidence of foul play.

Court paperwork obtained by ABC15 shows that Knight was arrested this past June on multiple counts of child molestation. He pleaded not guilty and was released on a $100,000 bond.

On July 5, prosecutors filed a motion to revoke Knight's release citing several violations of his release conditions. Knight allegedly sent a postcard to the victim's mother from jail and showed up in the backyard of her home late at night on four occasions. He also reportedly posted a note on social media to the victim's mother, an ex-girlfriend saying, "I miss you....."

The 39-year-old Knight was a basketball operations assistant for the NAZ Suns, the Phoenix Suns' developmental G League affiliate, during the 2016-17 season.

Knight was a guard/forward at UCLA from 1998-2002, averaging 14.1 points and 3.5 rebounds per game as a senior. He wasn’t picked in the 2002 NBA draft and played professionally in France and Japan.

TMZ Sports reported Knight posted a video on YouTube on Sunday in which he said "my time is up" and the video is "probably my last message on Earth."

"In the video, an emotional Knight talks about depression and apologizes to friends and family. He also advises people suffering from mental illness to seek help, so they don't end up like him," TMZ reported.

"The Northern Arizona Suns are deeply saddened by the passing of Billy Knight," the NAZ Suns said in a statement. "Billy was a valuable member of the Suns family during the 2016-17 season and we will always remember him for his positive energy and ability to uplift those around him. We send our condolences to all of Billy's friends, family, and those he was able to impact through his love of basketball."

Suns forward Jared Dudley reacted to the news on Twitter. "I’m Speechless bruh! Billy was always laughing and joking with us everyday at the arena! Was always upbeat! RIP," Dudley tweeted.

I’m Speechless bruh! Billy was always laughing and joking with us everyday at the arena! Was always upbeat! RIP 🙏🏼 https://t.co/hfD2FgJVer