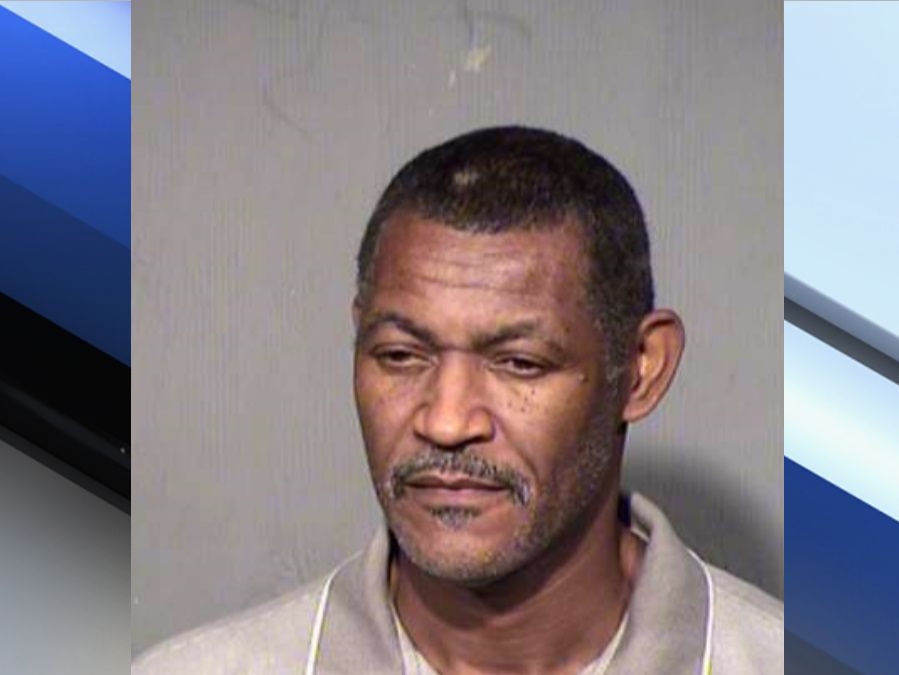 A former manager with the Arizona Department of Economic Security has been sentenced to life in prison following his conviction on 17 child sex crimes. 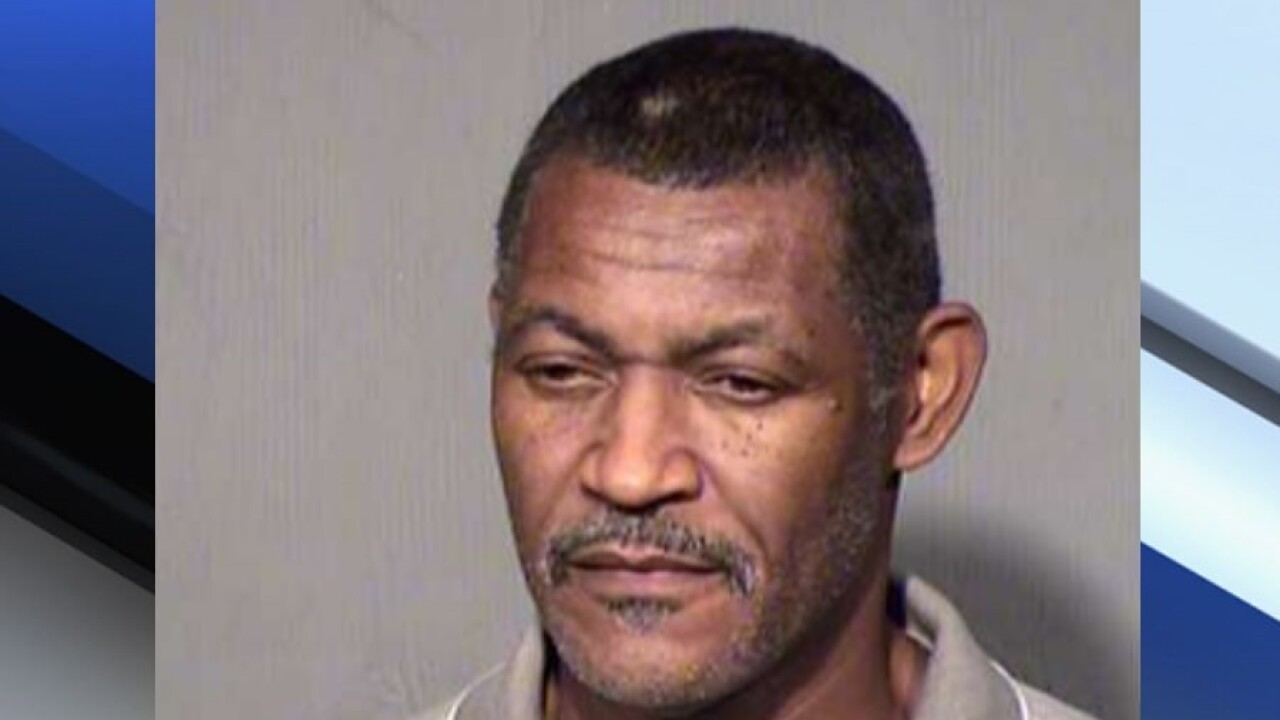 PHOENIX — A former manager with the Arizona Department of Economic Security has been sentenced to life in prison following his conviction on 17 child sex crimes.

Court records show that Leon Hines Jr. was sentenced on October 4, one month before his 60th birthday. On three of the 11 counts of sexual conduct with a minor Hines was given a life sentence. Hines was convicted of victimizing one of the girls ten times over two years.

Hines was convicted of 11 counts of sexual conduct with a minor, three counts of sexual abuse, and one count each of kidnapping, furnishing obscene material to children and child molestation. Court records show a total of five victims all under 10 years of age.

Court records show that Hines' crimes occurred over a 21-year-period from 1988 until 2009.

At the time of his arrest, Hines listed his employment as a manager with DES, having worked there for 17 years.

In a pre-sentence evaluation, prosecutors reported that "over the course of 21 years, the defendant (Hines) repeatedly sexually victimized young girls between ages five and nine," leaving a "significant physical and emotional impact on the victims."

Hines was admitted to the Eyman prison in Florence, Arizona, on October 8.