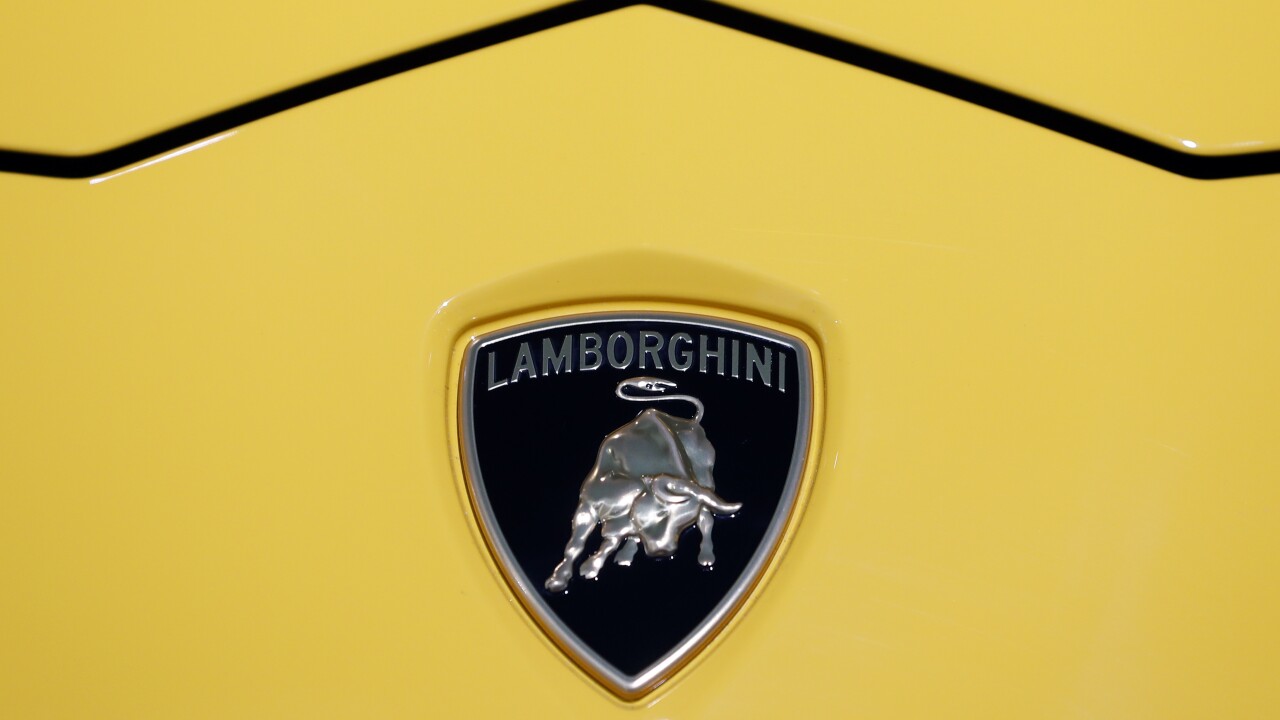 AP
Matthias Schrader/AP
The logo of carmaker Lamborghini is displayed on a car during the annual press conference of Audi in Ingolstadt, Germany, Thursday, March 15, 2018. (AP Photo/Matthias Schrader)

HOUSTON, Texas – A businessman in Texas is facing federal charges after allegedly spending COVID-19 relief funds on improper expenses, including on real estate, a Lamborghini Urus and at strip clubs.

Price is accused of fraudulently obtaining more than $1.6 million in Paycheck Protection Program (PPP) loans. The loans provided by the Small Business Administration (SBA) are meant to support business owners struggling during the pandemic. Businesses must use the loan proceeds for payroll costs, interest on mortgages, rent and utilities.

A criminal complaint alleges Price was involved in a scheme to submit fraudulent PPP loan applications to federally insured banks and other lenders, two of which received funding.

Price Enterprises Holdings allegedly received more than $900,000, while a loan application listing 713 Construction was approved for over $700,000.

Further, the individual listed as CEO on the 713 Construction loan application died in April 2020, a month before the application was submitted, according to the complaint.

Price allegedly used the loan proceeds not for payroll expenses, but for lavish personal purchases, such as spending the loan money on a Lamborghini Urus, a Rolex watch and real estate transactions. He also allegedly spent thousands at strip clubs and other Houston night clubs. The complaint further alleges Price used a portion of the loan money to buy a 2020 Ford F-350 pickup truck.