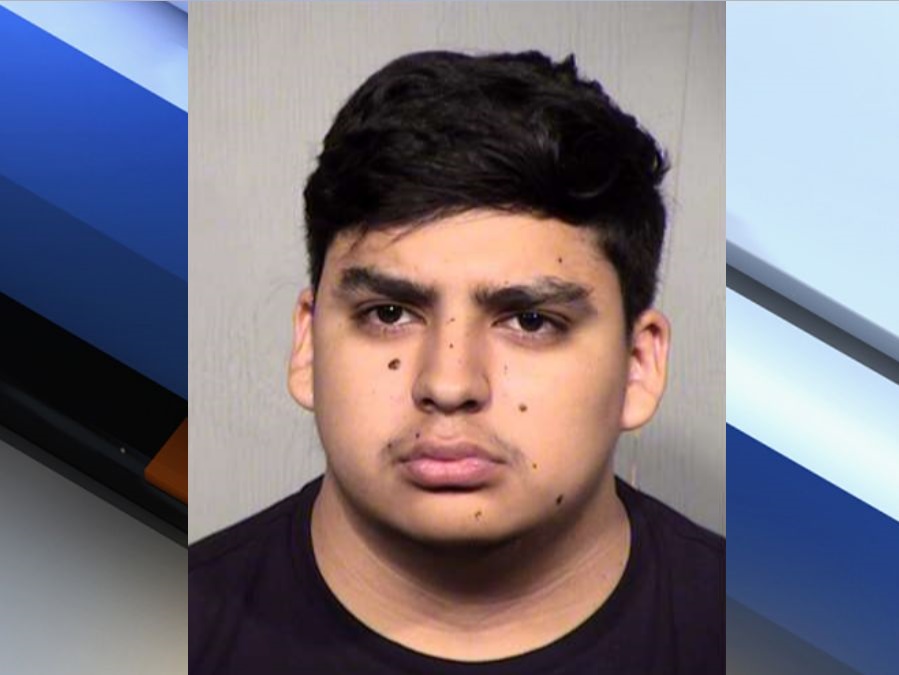 A street racer is arrested after colliding with a DPS patrol car at 75 mph. 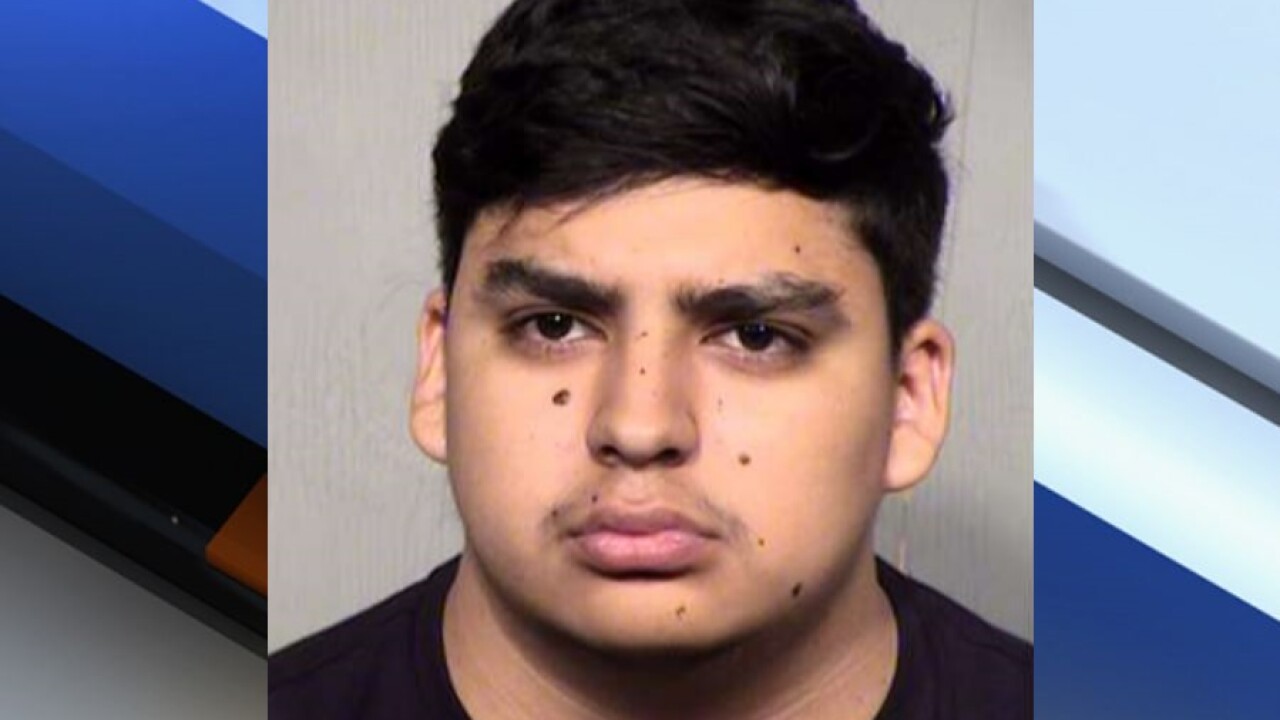 PHOENIX — A street racer was arrested over the weekend after allegedly colliding with a DPS patrol car while traveling at 75 mph.

DPS reports that around midnight on July 21, a DPS trooper was patrolling an industrial area near 43rd Avenue and Lower Buckeye Road known to be used by street racers.

As he was patrolling the area in his 2017 Dodge Charger, he noticed a large group of vehicles. When he stopped and turned around, he was struck by a car driven by 19-year-old Jose Medrano.

He also allegedly admitted to racing another car and traveling left of the center lane at the time of the collision.

Medrano has been charged with endangerment.