DPS: Prescott mother arrested for child abuse, 'wanted the children to have their meth' 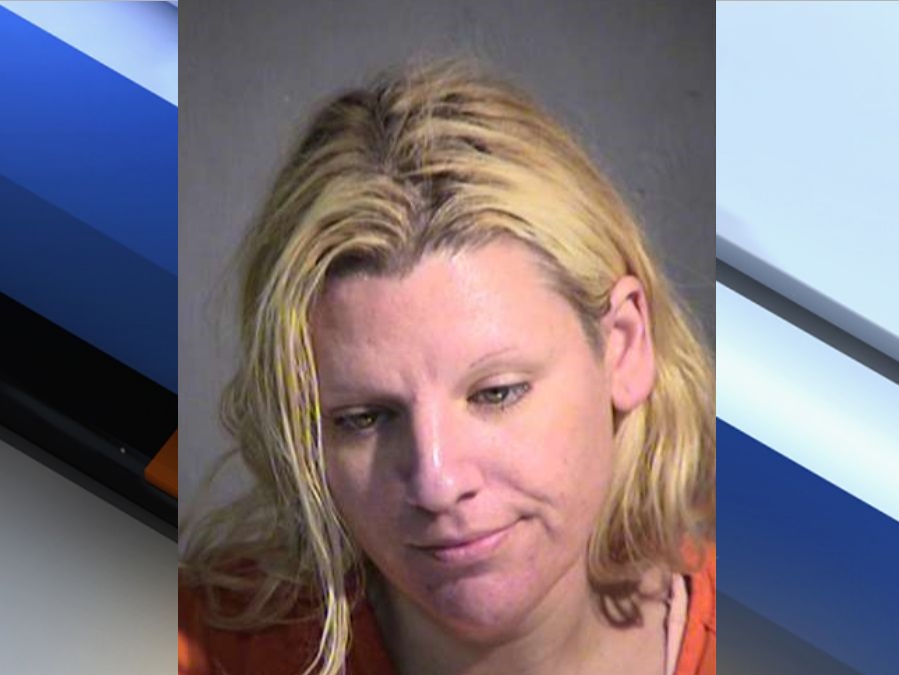 A Prescott mother has been arrested after DPS Troopers allegedly found her young children with bruises and burns. 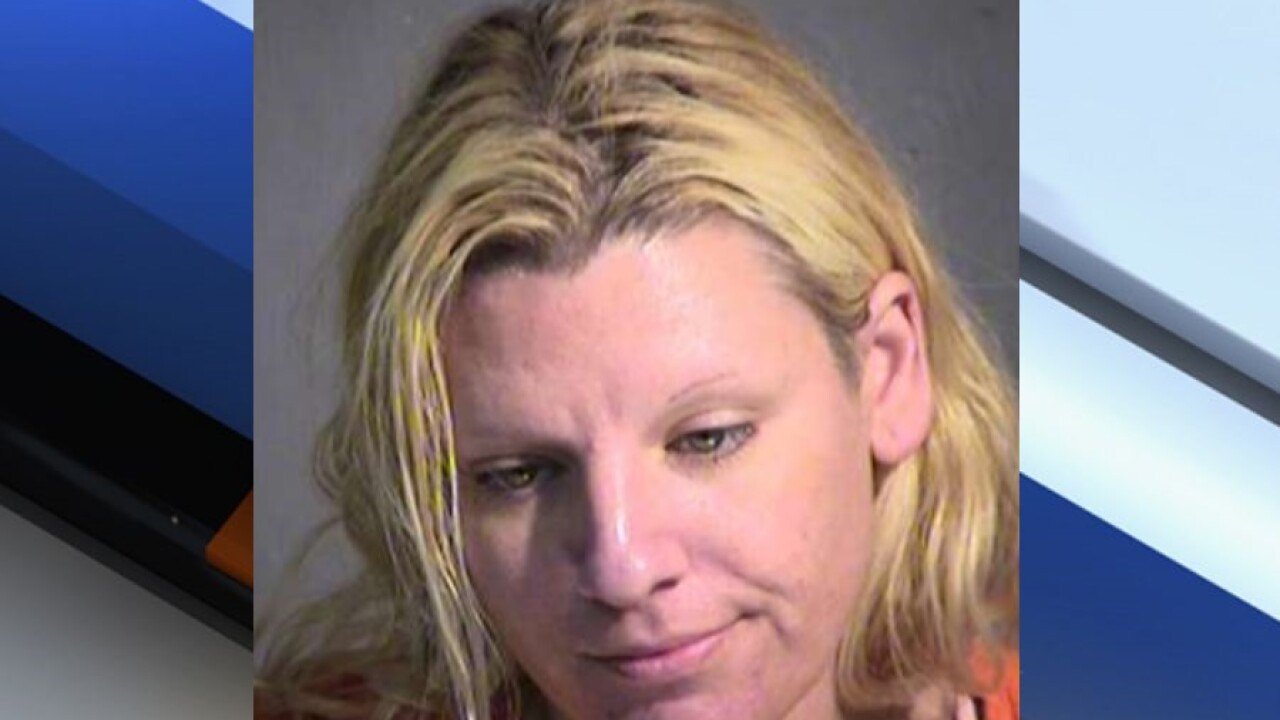 PHOENIX — A Prescott mother has been arrested after DPS Troopers allegedly found her young children with bruises and burns. The mother also allegedly tried to tell the trooper who took the children that she "just wanted the children to have their meth."

DPS reports that on March 15, a car was pulled over near 19th Avenue and McDowell Road. The driver, 34-year-old Samantha Jo Jones, was reportedly driving on a suspended license.

DPS officials say her children, ages 2 and 4, were not wearing seat belts and "were wet from urine and covered in Crayola marker."

The children's diapers were also found to be "extremely soiled." A concerned citizen provided the trooper with diapers, wipes, juice, and snacks for the children.

When the trooper changed the diaper of the four-year-old boy, he noticed "severe abrasions on his buttocks." When changing the diaper of his two-year-old sister, the trooper allegedly saw "severe burns" on her buttocks and upper legs.

DPS says they also located what they believe to be meth hidden in a sunglasses case in the car.

The Department of Child Safety took the children to Phoenix Children's to be checked out.

Jones has been charged with drug possession and child abuse.