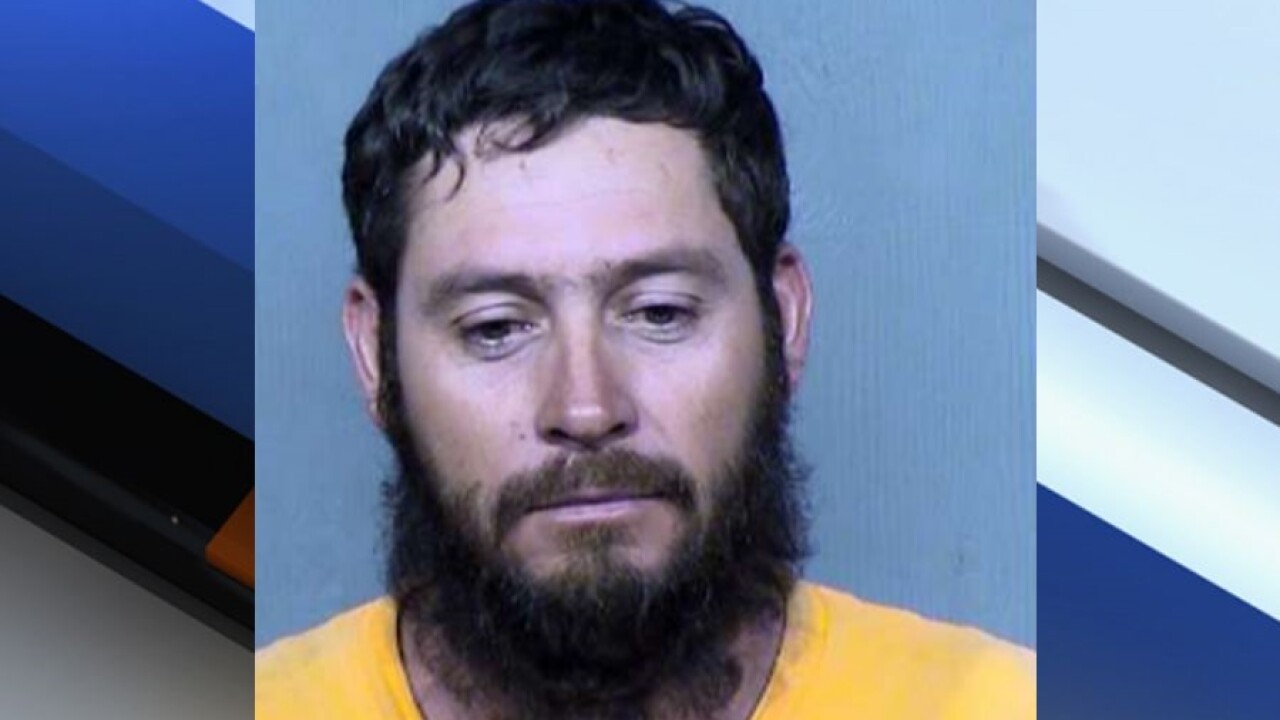 SURPRISE, AZ — A wrong-way driver traveled about nine miles on the Loop 303 before they were stopped by state troopers.

The Department of Public Safety reports that about 3:30 a.m. on September 1 it received multiple calls related to a vehicle going south in the northbound lanes of Loop 303 near Happy Valley Road.

Court records show that about 10 minutes later a DPS trooper located and stopped the car on the Loop 303 near Greenway Road.

A Mexican identification card identified the driver as 36-year-old Oscar Valenzuela Corrales. DPS says troopers spotted an open beer can in his car and found marijuana in his pocket.

A preliminary breath test reportedly showed his blood-alcohol content to be .171, more than twice the legal limit.

Court records show that Corrales has been convicted of DUI in the past and at the time of his arrest had an outstanding arrest warrant for failing to appear in court on another DUI charge.

He has been charged with aggravated DUI in this case.