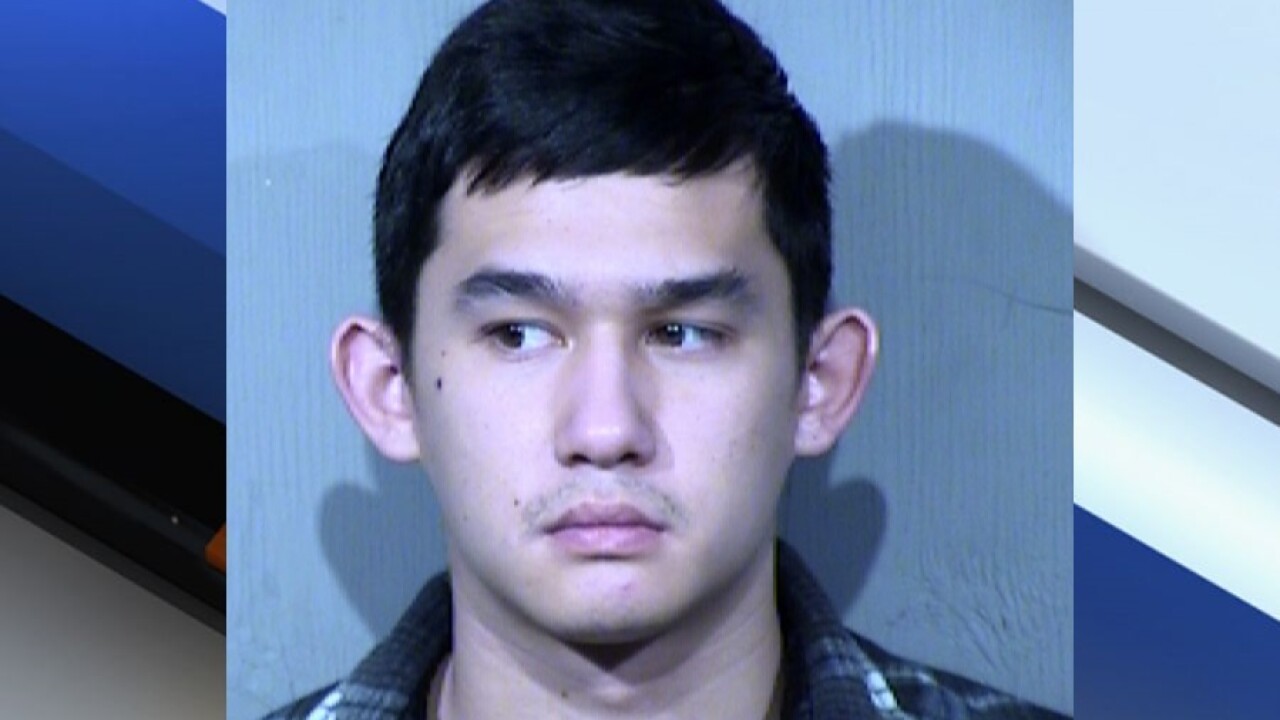 SCOTTSDALE, AZ — A man DPS believes is responsible for a deadly motorcycle crash in March in Scottsdale, has been found in a Pennsylvania jail.

Timothy Craig Lambert, 22, was brought back to Arizona Wednesday night from the Schuylkill County Prison in Pennsylvania to face charges of manslaughter and endangerment.

DPS investigators say that on March 30, 2019, Lambert was driving his 2014 Ford Mustang on SR-101 near 64th Street in Scottsdale when he approached a line of cars stopped on the highway trying to proceed through construction.

DPS says Lambert struck a Harley-Davidson motorcycle that was at the back of the traffic line. The two riders were thrown into the car in front of them and were killed.

DPS identified one of the victims as Raul Eloyed Montoya, 39, of Phoenix.

Data collected from the car recorded Lambert’s speed as 83.9 miles per hour, five seconds before the collision, according to court documents.

DPS says there was no evidence of braking or evasion maneuvers taken by Lambert to prevent a collision.

Lambert is now being held on a $100,000 bond on two counts of manslaughter and endangerment.