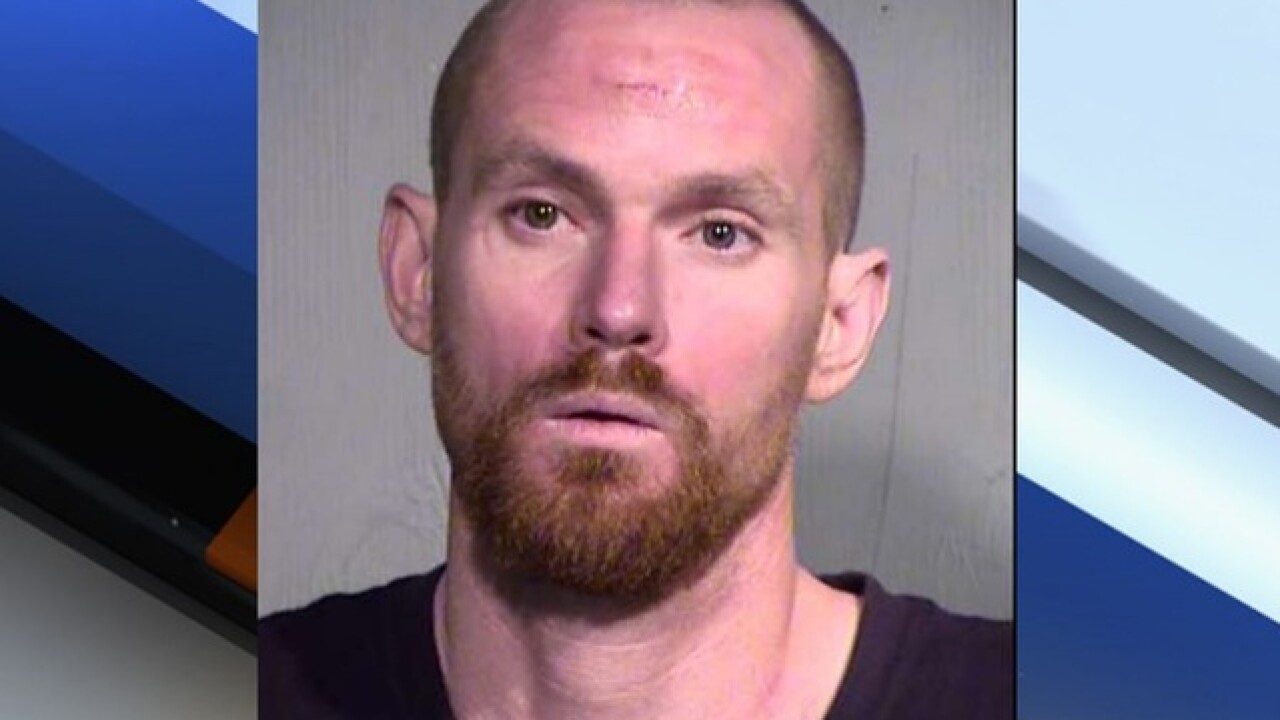 A drunk driver reportedly caused a rollover crash on U.S. 60, leaving a victim with a broken neck.

The Department of Public Safety reports that on July 17 around 6:30 p.m., a man, later identified as 35-year-old Erik Dale Nybakken, was driving on U.S. 60 west of Sun City.

Witnesses reportedly told DPS that Nybakken was speeding when he struck a truck from behind, causing it to roll over. DPS says the driver in the rollover vehicle suffered a broken neck and arm.

A breath test given at the scene reportedly showed Nybakken's blood-alcohol content to be .103.

According to the Department of Corrections website, Nybakken was released from prison last November after a burglary and drug sentence.