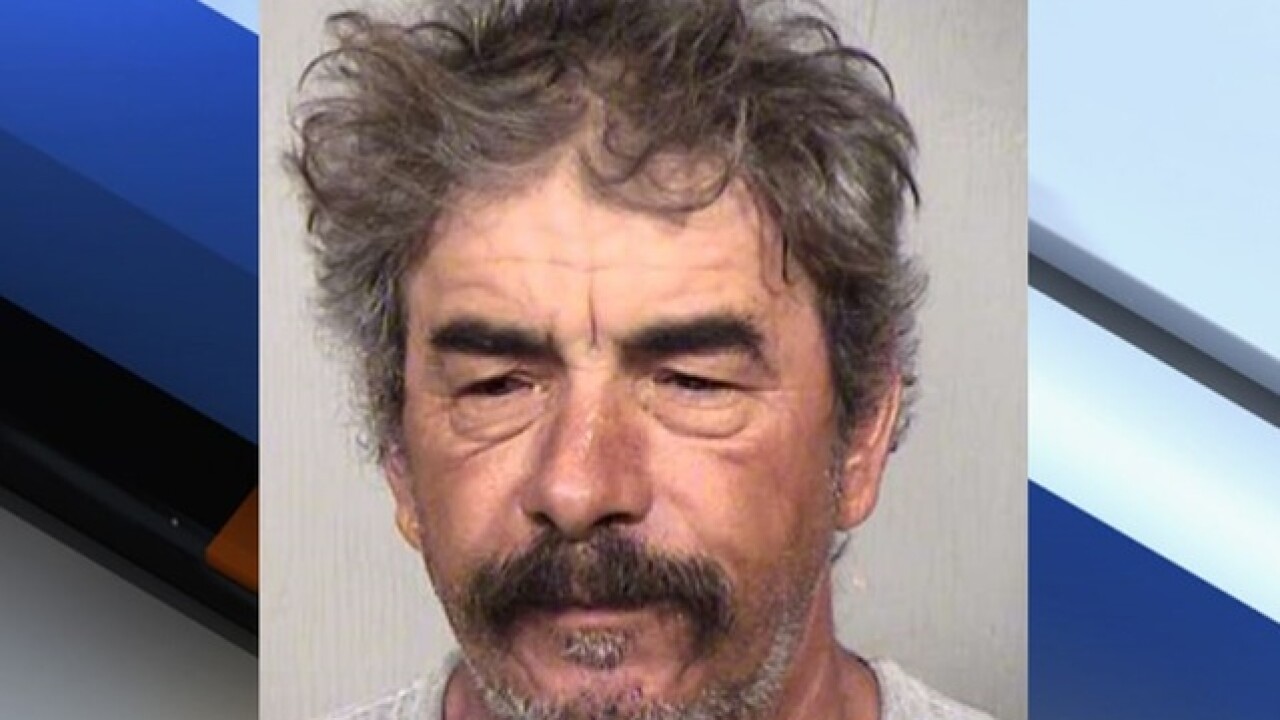 A man accused of driving drunk was also seen heading the wrong way on US 60 in Apache Junction.

Ceja was stopped after nearly hitting another vehicle while driving the wrong direction on the freeway.

He was already on probation for a DUI conviction just two years ago, court paperwork said. DPS says he blew a .183 over two times the legal limit.

Ceja has been charged with endangerment and extreme DUI.