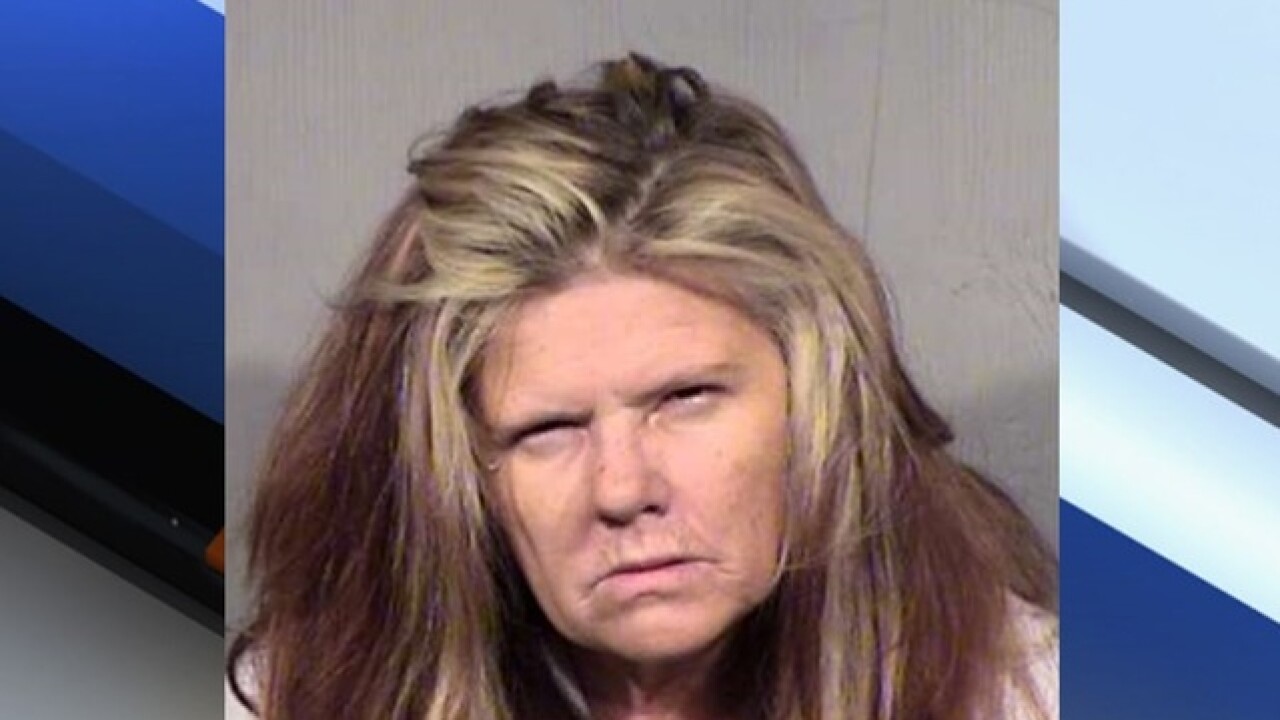 A DUI suspect was arrested after hitting an unmarked police car on a freeway in North Phoenix.

DPS reports that on September 17, a car collided with an unmarked Phoenix police car as they were traveling south on Interstate 17 near Thunderbird Road.

Smith allegedly told the trooper that she was adjusting her arm sling when the collision occurred.

DPS says Smith appeared to be impaired and had several narcotic drugs and bottles in her car, some of which were unprescribed.