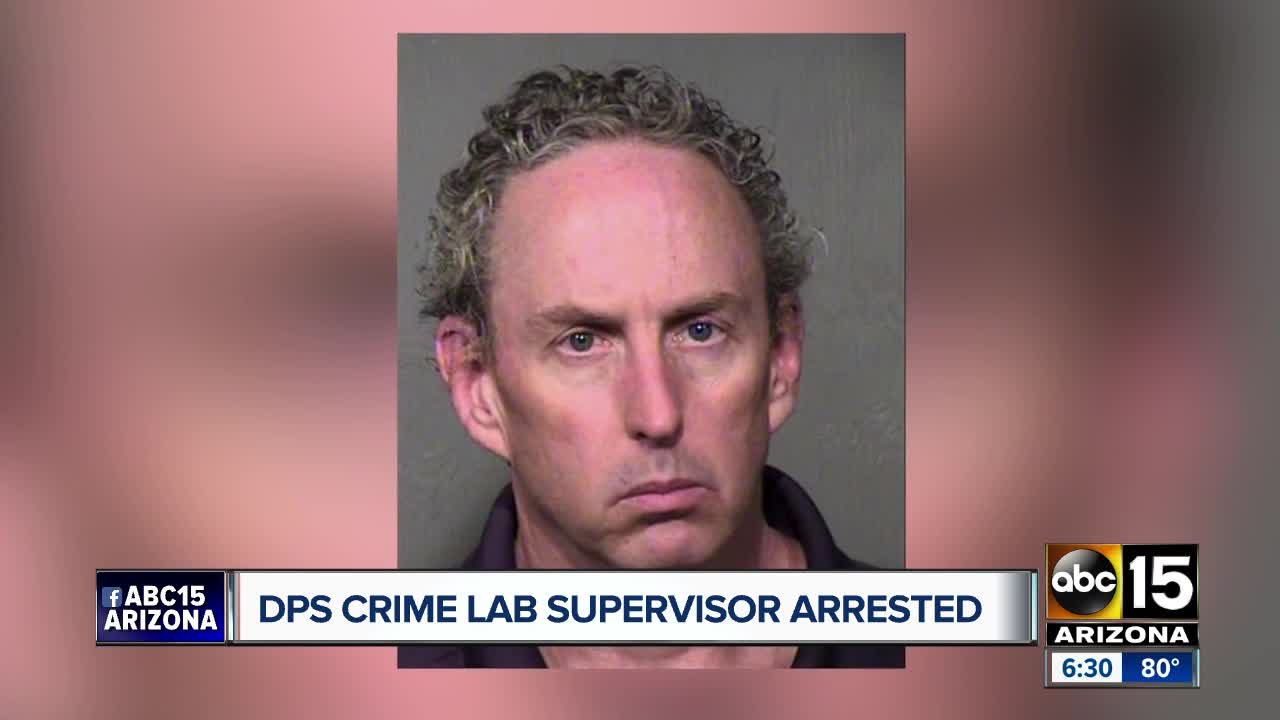 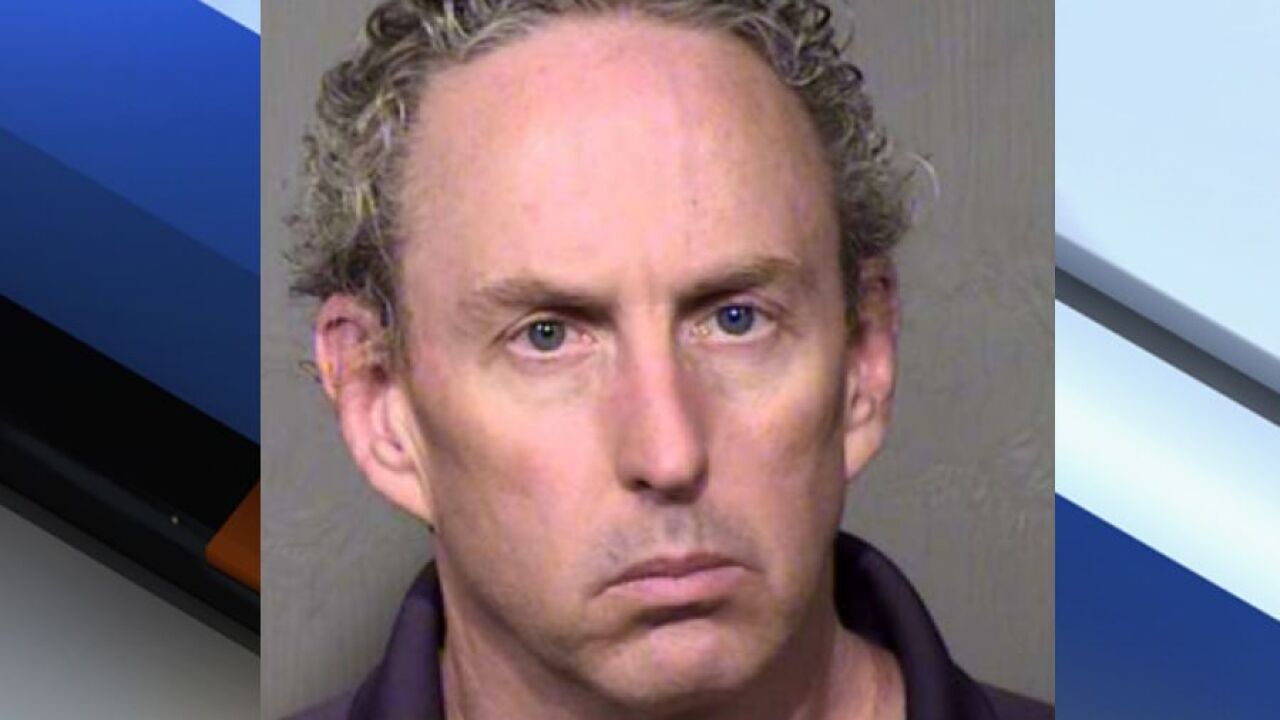 PHOENIX — The Arizona Department of Public Safety says a supervising forensic scientist in its crime lab has been arrested for theft, forgery and fraudulent schemes.

DPS says 52-year-old Todd Whittard was a civilian employee and is accused of stealing multiple weapon-related accessories and ammunition.

Whittard was assigned to oversee the Latent Prints and Firearms Units within the AZDPS crime lab.

DPS says that in September of 2018 an internal audit was begun into Whittard. Whittard was allegedly seen on multiple instances removing numerous rifle magazines, ammunition and other firearm accessories from the crime lab's non-evidentiary storage facility.

Whittard would allegedly conceal the items in his pocket or in a bag and then leave the building. On Monday, Whittard allegedly left with a canvas bag containing rifle magazines and ammunition. Those items were later found at Whittard's home after his arrest, according to DPS.

DPS Colonel Frank Milstead has released the following statement regarding the arrest:

"Every employee with the Department is held to the highest standards and level of public trust. This department will not accept any employee's breach of that trust and will take swift action to ensure those employees are dealt with appropriately."

DPS says Whittard was a 25 year crime lab employee. He has since resigned from the agency following his arrest.

Whittard has been arrested and charged with theft, forgery and fraudulent schemes and artifices.