DPS: Arrest made in fatal crash at eastbound US-60 at Country Club 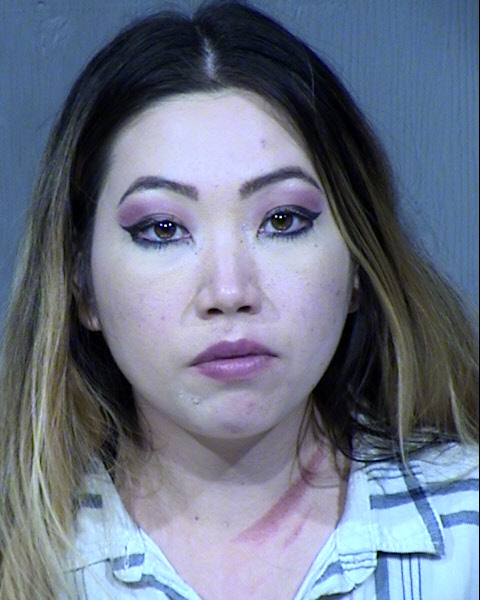 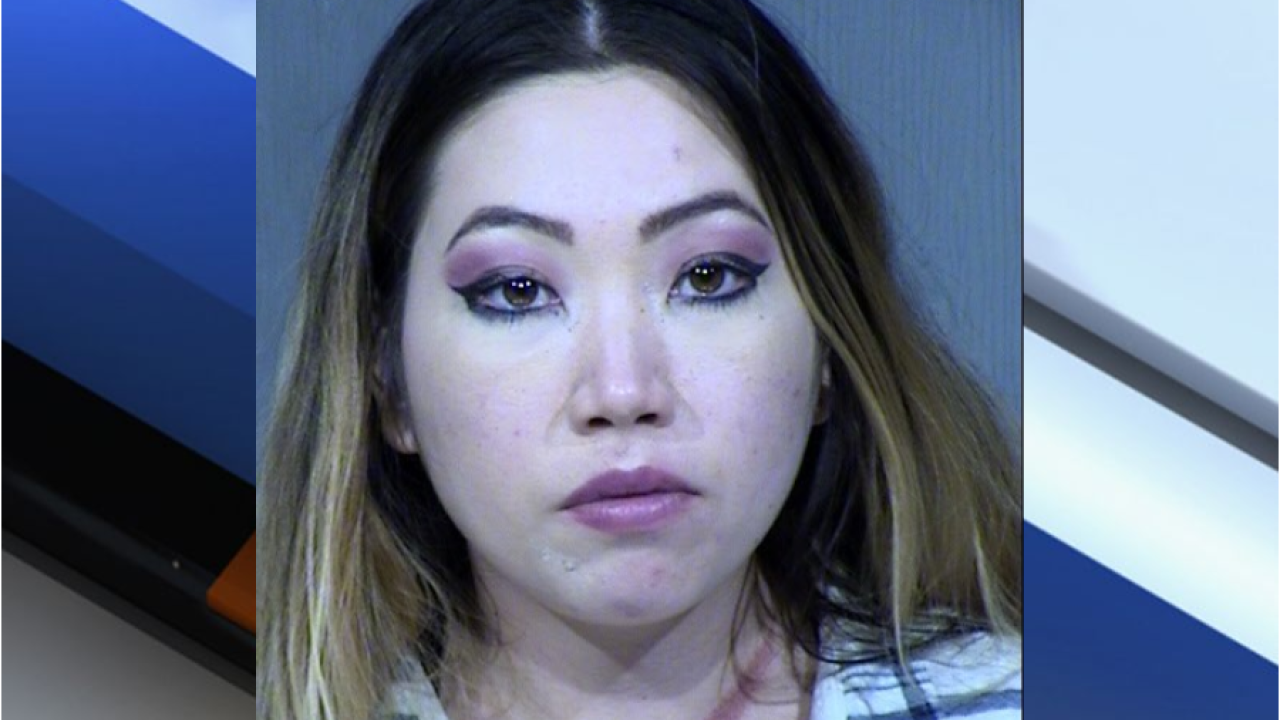 Around 2 a.m. on Sunday, DPS troopers received a call regarding a car facing sideways on US-60 eastbound at Country Club due to a possible collision, according to DPS.

When troopers arrived on scene, they determined at least one person sustained serious injuries. That person, Dennisha Lawanda Owens, 22, later died from her injuries.

Deanndra Oymay Woo, 24, was the driver of the other vehicle.

Woo allegedly told DPS that she drank cranberry and vodka cocktail, followed by a beer about 9 p.m. Saturday.

Troopers say Woo’s B.A.C. level was recorded by a portable breathalyzer to be .115.

Woo is currently being held on a $150, 000 bond for DUI and second-degree murder.