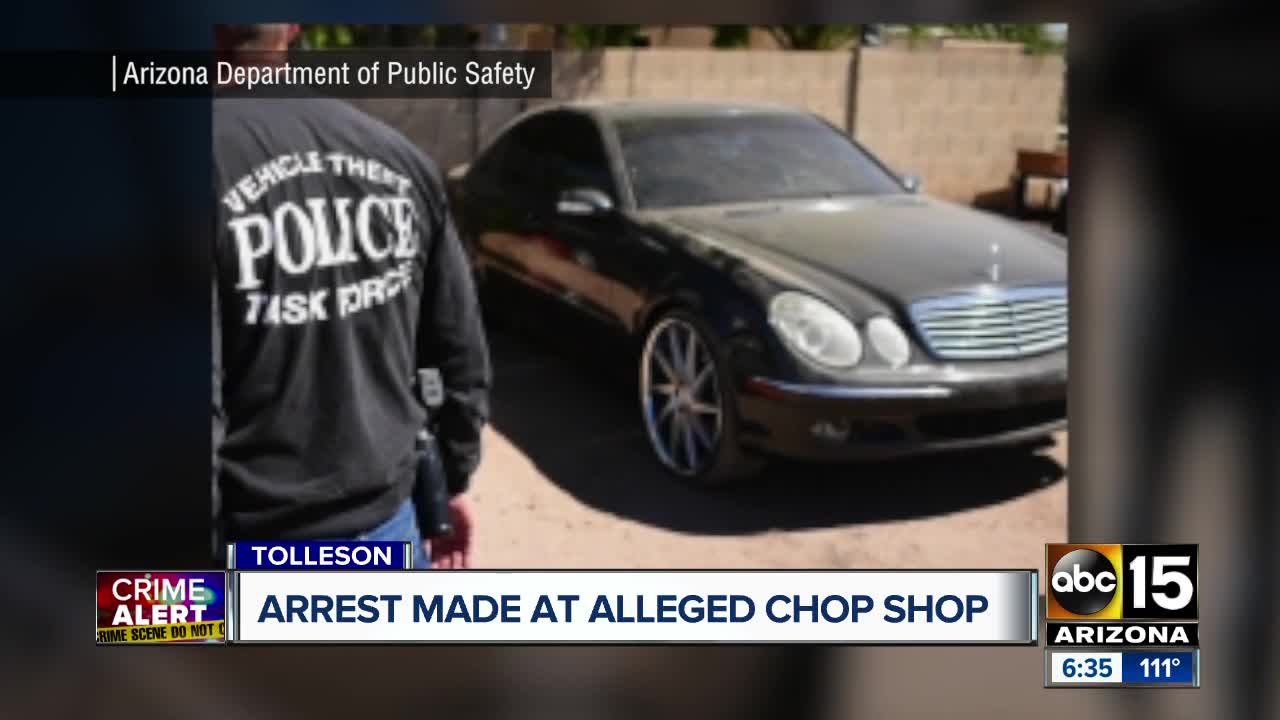 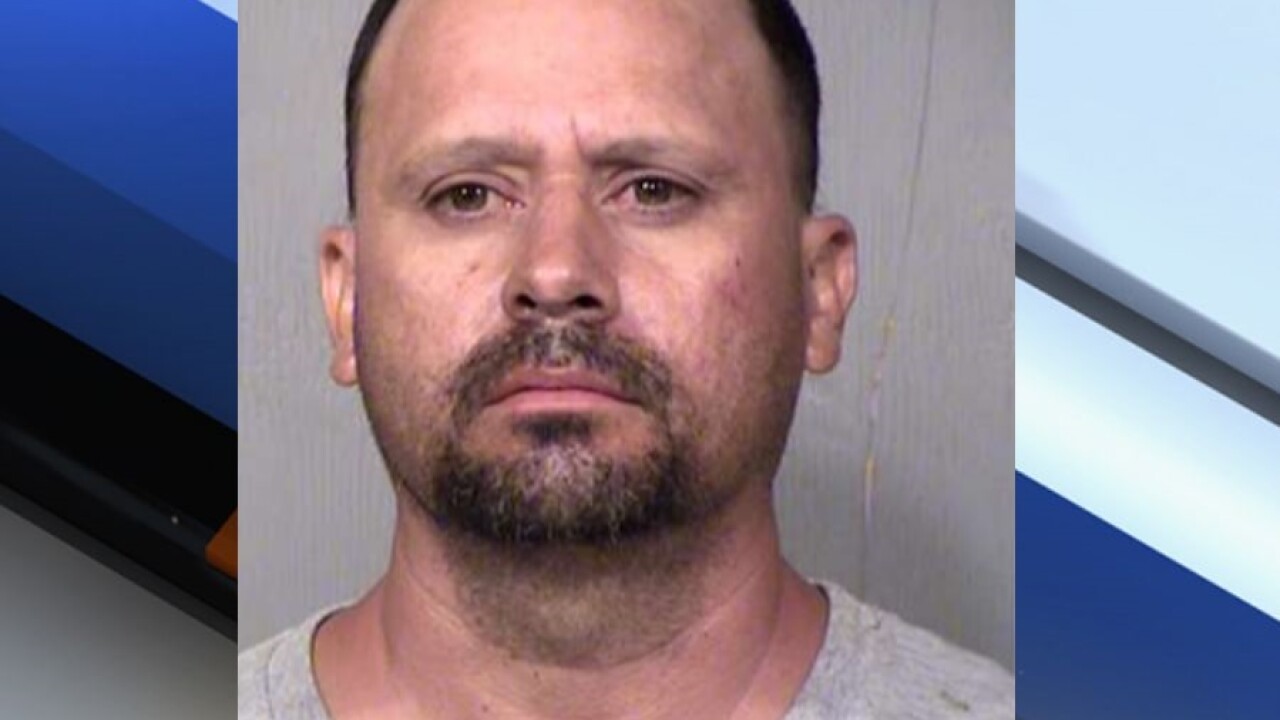 TOLLESON, AZ — A Tolleson man was arrested after the Department of Public Safety found ten stolen vehicles on his property.

Investigators with DPS learned of a stolen Mercedes in the backyard of a home near 99th Avenue and Lower Buckeye Road.

When they went to serve a search warrant, a man - later identified as 46-year-old James Zavala - ran from the area. He was soon found hiding under a fence.

The total value of the stolen vehicles is estimated at $150,000, according to court records

Zavala has been charged with conducting a chop shop and ten counts of vehicle theft.