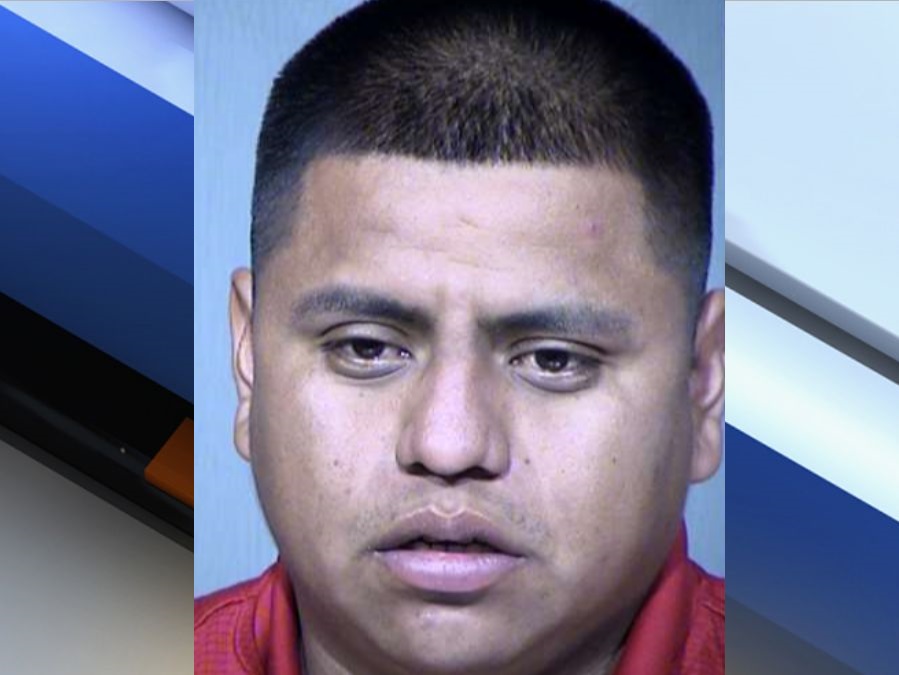 An Avondale man is accused of molesting a neighborhood child while he lived in El Mirage last year. 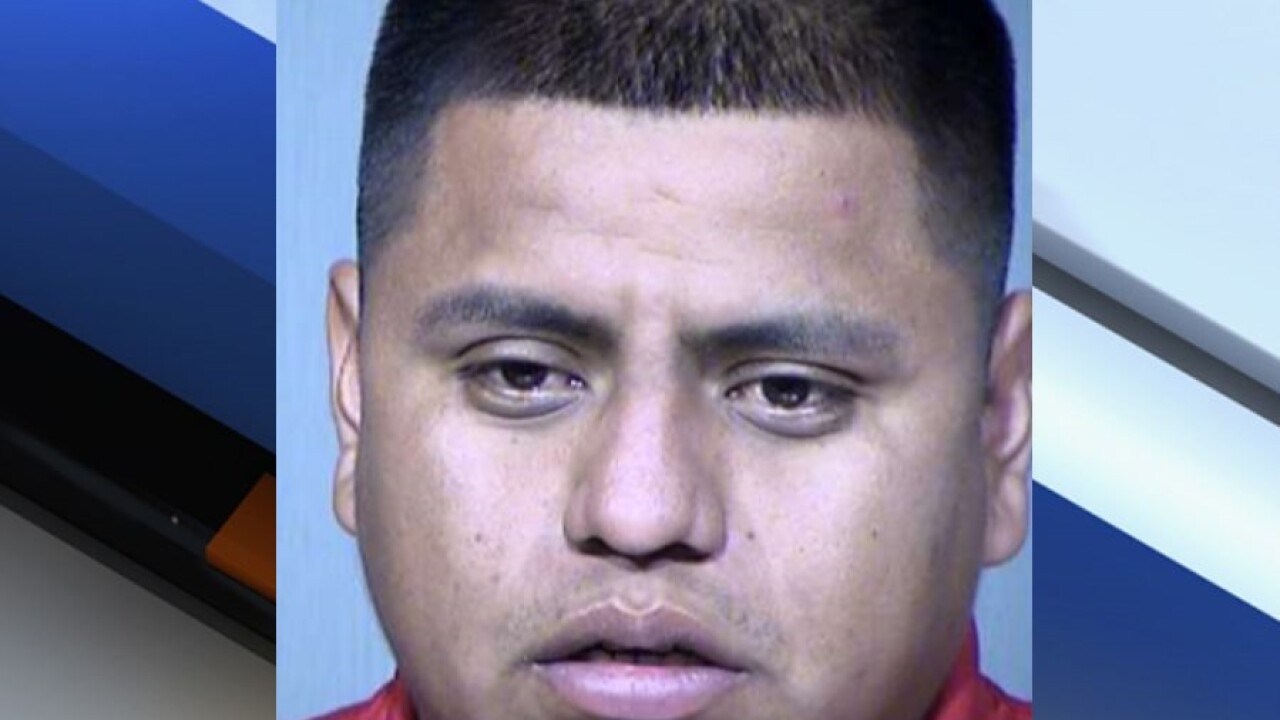 EL MIRAGE, AZ — An Avondale man is accused of molesting a neighborhood child while he lived in El Mirage last year.

El Mirage police report that on October 15, 2018, they were contacted by a woman who said her daughter was molested by a neighbor living near Dysart and Cactus roads.

The preteen girl reportedly went to a friend's home the day before and was taken to a bed in the garage by 27-year-old Everardo Mundo Serrano. There, Serrano allegedly molested her and bit her ear.

Police say the victim also said she was molested by Serrano two weeks prior in the garage in front of other children, who held her head and feet down.

When police questioned Serrano, he allegedly told them, "he would not touch other people's kids." He gave the police a DNA sample.

Last week, the DNA test results came in and linked Serrano to the crime. After he was arrested at his home in Avondale, he was confronted with the DNA evidence. He then allegedly told police that sometimes he plays a game where he and the kids spit on each other.

Serrano is being held on a $100,000 bond on multiple counts of child molestation, sexual abuse, and sexual conduct with a minor.