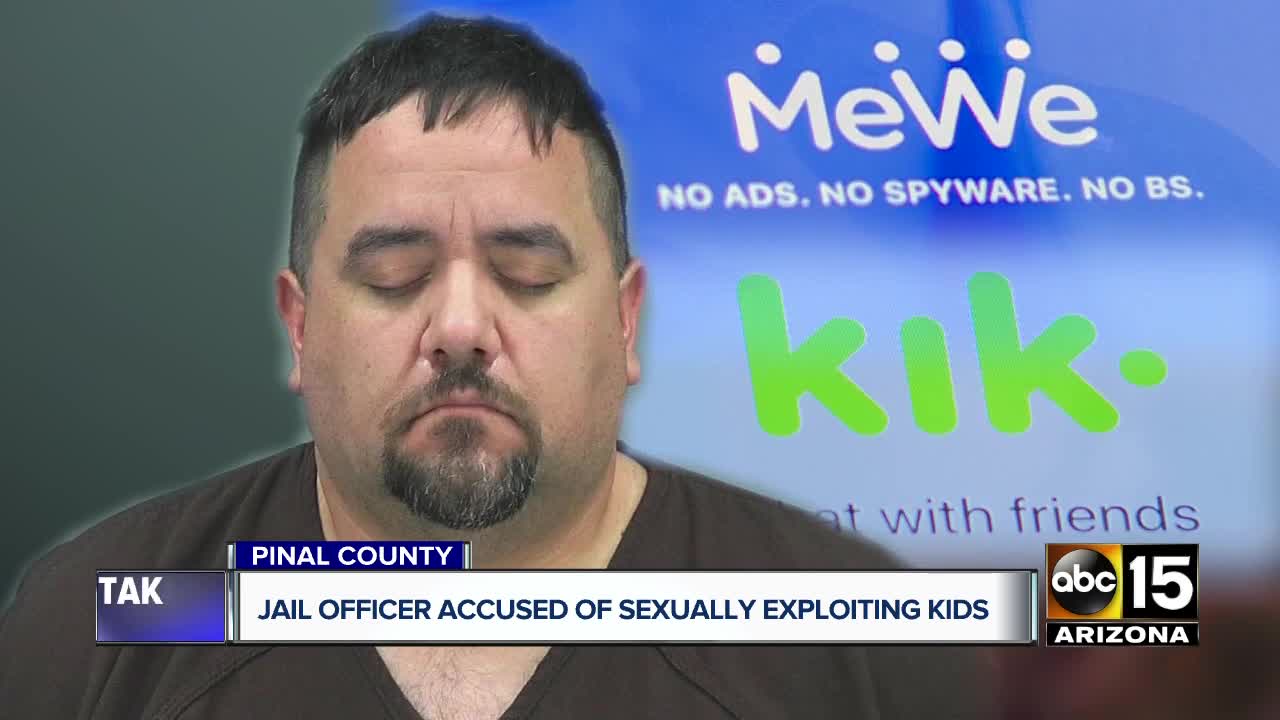 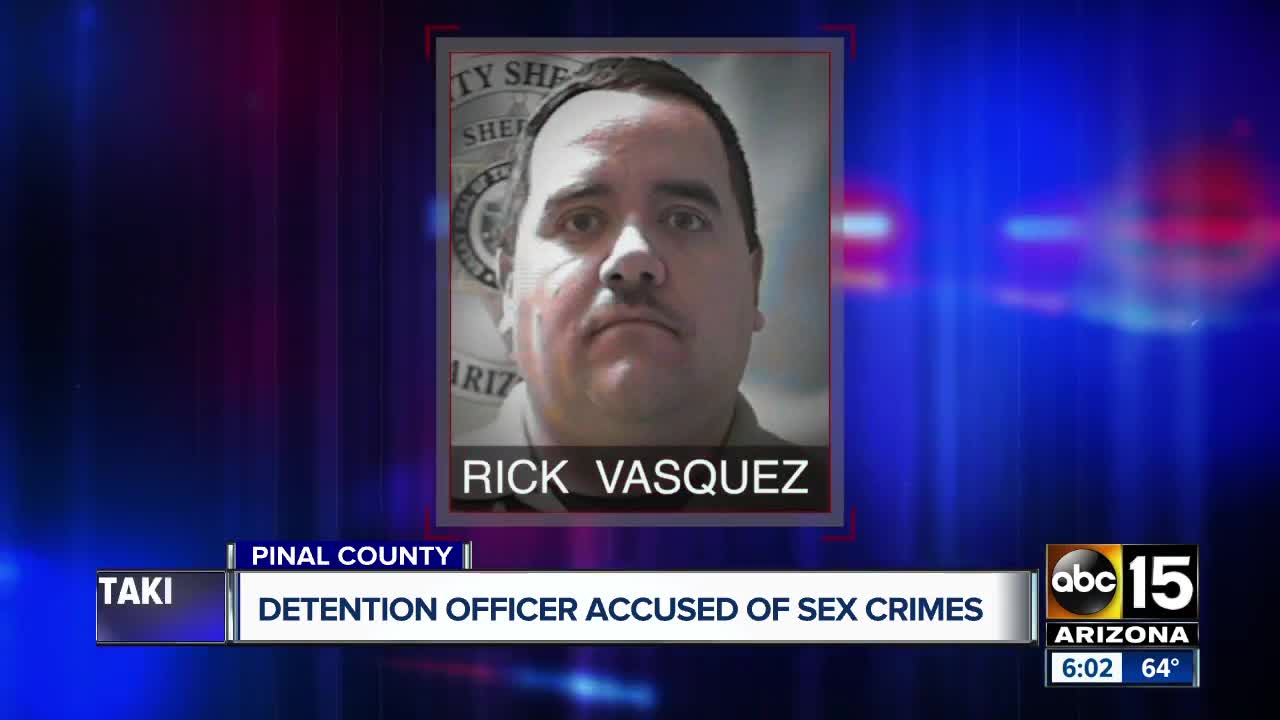 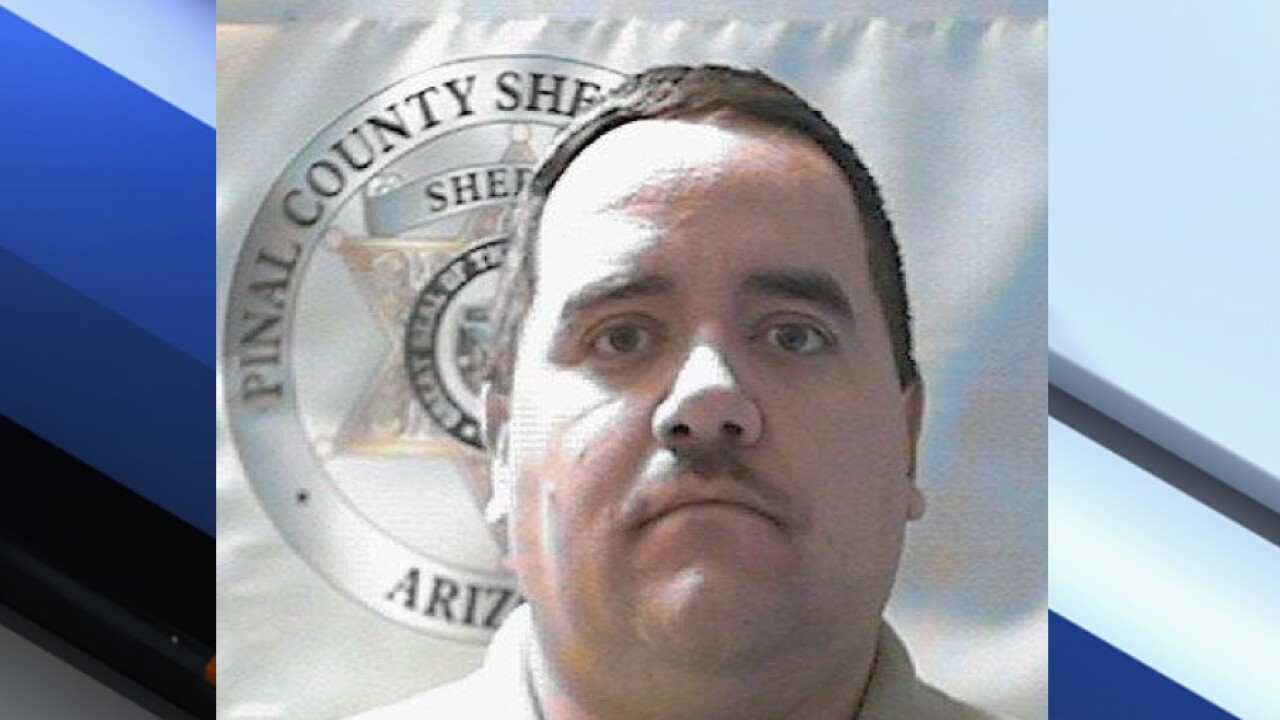 COOLIDGE, AZ — A Pinal County detention officer was arrested by the Internet Crimes Against Children task force early Wednesday morning after child pornography was discovered on his phone, officials say.

According to Phoenix police, Rick Vasquez was arrested at 6:30 a.m. at a home in Coolidge, Ariz.

Police reports stated that on August 4, the National Center for Missing and Exploited Children reported a user on the social media application "Mewe" had shared three images showing the sexual exploitation of children.

Investigators were able to link the social media account to Vasquez. In an interview with Phoenix police, Vasquez admitted to using Mewe as well as other social media applications to obtain images depicting the sexual exploitation of minors.

Vasquez told authorities he had videos and pictures on his cell phone and cloud storage accounts of children as young as toddler-age. He also admitted to distributing the pictures and videos via social media.

According to the Pinal County Sheriff's Office, Vasquez was put on unpaid administrative leave "pending the outcome of this investigation."

Vasquez is facing charges of sexual exploitation of a minor and dangerous crimes against children.

Vasquez has worked in Pinal County since 2003.