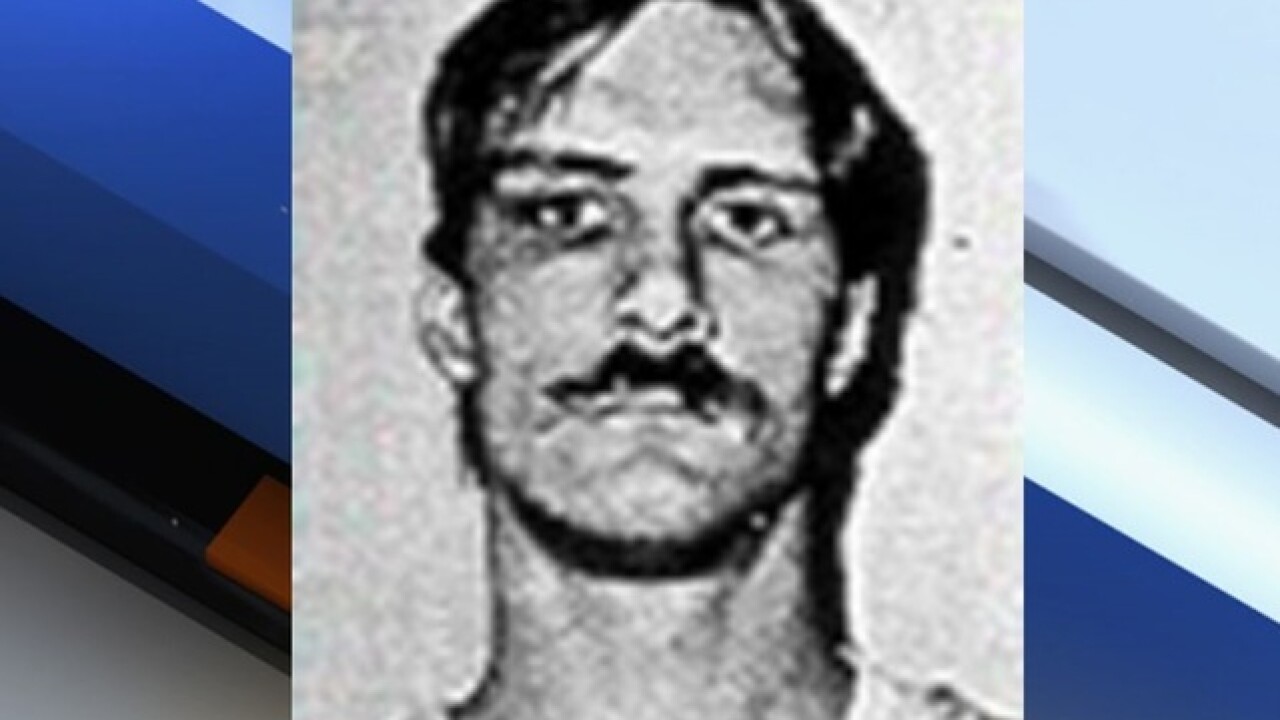 Death Row Diaries: Douglas Gretzler executed after being responsible for 17 deaths in Arizona and California

Arizona’s most notorious death row inmates past and present have incredible stories including this execution of a man responsible for a killing spree in Arizona and California totaling 17 victims in less than two months.

On October 11, 1973 Gretzler and Willie Steelman left Denver, Colorado en route to Phoenix. In Globe the crime spree began as the two men robbed a couple who were sunbathing. Their take was $5. They also picked up a hitch hiker who they tied to a tree and stole his clothes, a ring and $20. When they got to Phoenix they pawned the ring and robbed a woman getting another $20. These victims were the lucky ones.

The pair then met up with a couple of old acquaintances of Steelman. The four of them visited another pair of friends whom Gretzler and Steelman kidnapped, stole their van and took them to California, where on October 17, they strangled and stabbed the two men and hid their bodies.

Afraid that the first two friends would become suspicious regarding their ‘missing’ friends Gretzler and Steelman returned to Arizona to “silence the couple.”  On the way they picked up another hitchhiker, killing him, and dumping his body in the Superstition Mountains.  Then they met up with their friends, strangled and killed them.

The killing spree continued in Tucson as the pair hitchhiked and killed another man who stopped to give them a ride.

Both victims were bound and gagged then shot by Gretzler

Then they car jacked another man, Vincent Armstrong, who managed to escape and call police. The pair drove his car to a Tucson condominium when they found Michael Sandberg washing his car. They forced him into his condominium where they took him and his wife Patricia hostage. Hiding out from police in the condominium  Gretzler had his hair dyed from blond to brown and both of them changed into clothes owned by Michael Sandberg. Both victims were bound and gagged then shot by Gretzler who used a pillow to muffle the sound.

Gretzler and Steelman stole their credit cards and car.

The pair returned to Lodi, California, about 35 miles South of Sacramento, and entered a home where two families were gathered. They held them forcing one man to open the safe at his store and give them about $4,000.

Gretzler bound, gagged and shot to death seven adults. They also found two children sleeping in a bedroom. Gretzler shot and killed one while Steelman killed the other.

They were arrested a few days later in Sacramento, California when a hotel clerk recognized Steelman from photos released by police. California officials realized they were driving a stolen car and had Tucson police check on the owner of the car. Tucson Police then found the couple’s decomposing bodies in their home.

Gretzler pleaded guilty in California to nine counts of first degree murder and was sentenced to nine concurrent terms of life imprisonment. He and Steelman were then extradited to Arizona, due to California not having a death penalty at the time, and stood trial for the murders, burglary and robbery of Michael and Patricia Sandberg, and for the kidnapping and robbery of Vincent Armstrong.

The trial was moved from Tucson to Prescott due to the “intense publicity” of the case. The three week trial concluded on November 5, 1975 with the jury convicting Gretzler in just over two hours.

In the appeals process the defense tried to argue that he ‘lacked the necessary intent to commit first degree murder.’ Saying that at the time of the offenses, Gretzler was taking intravenous doses of amphetamines, had gone without sleep for several days, and likely suffered from amphetamine-induced psychosis.

However, after 22 years of appeals and judgments an execution date was set.

"From the bottom of my soul, I am so deeply sorry and have been for years for murdering Patricia and Michael Sandberg. Though I am being executed for that crime, I apologize to all 17 victims and their families."