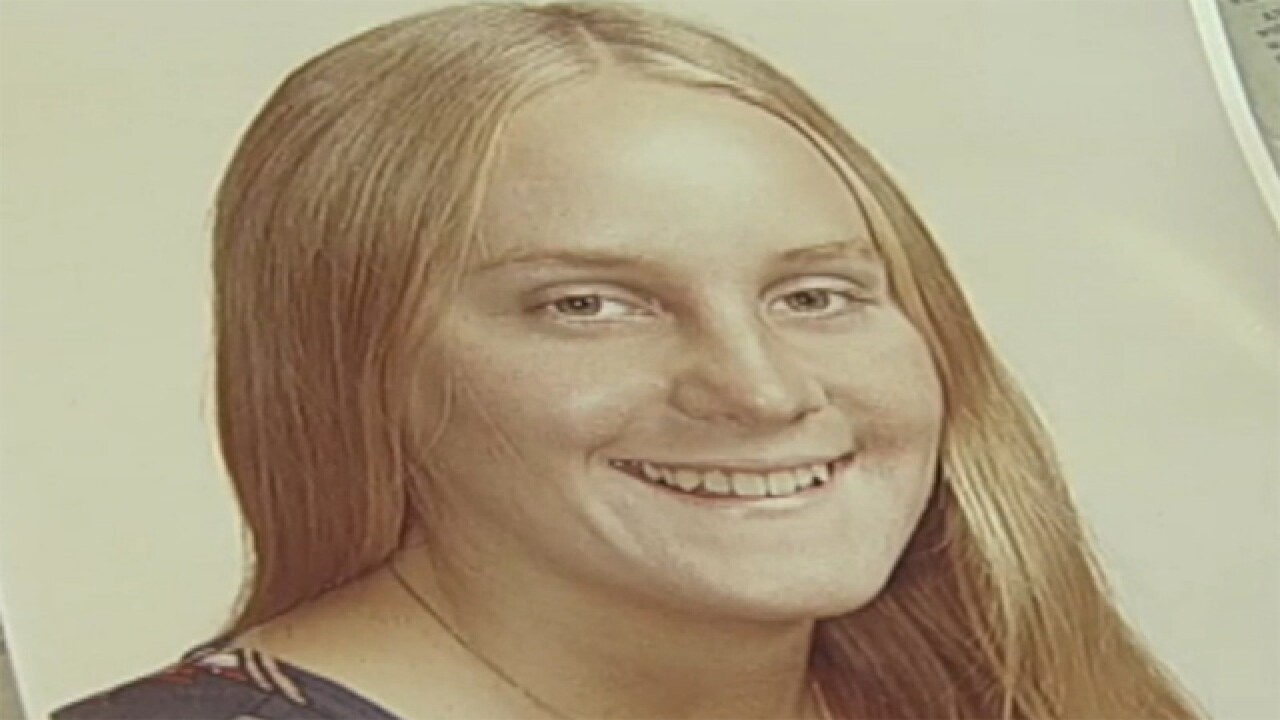 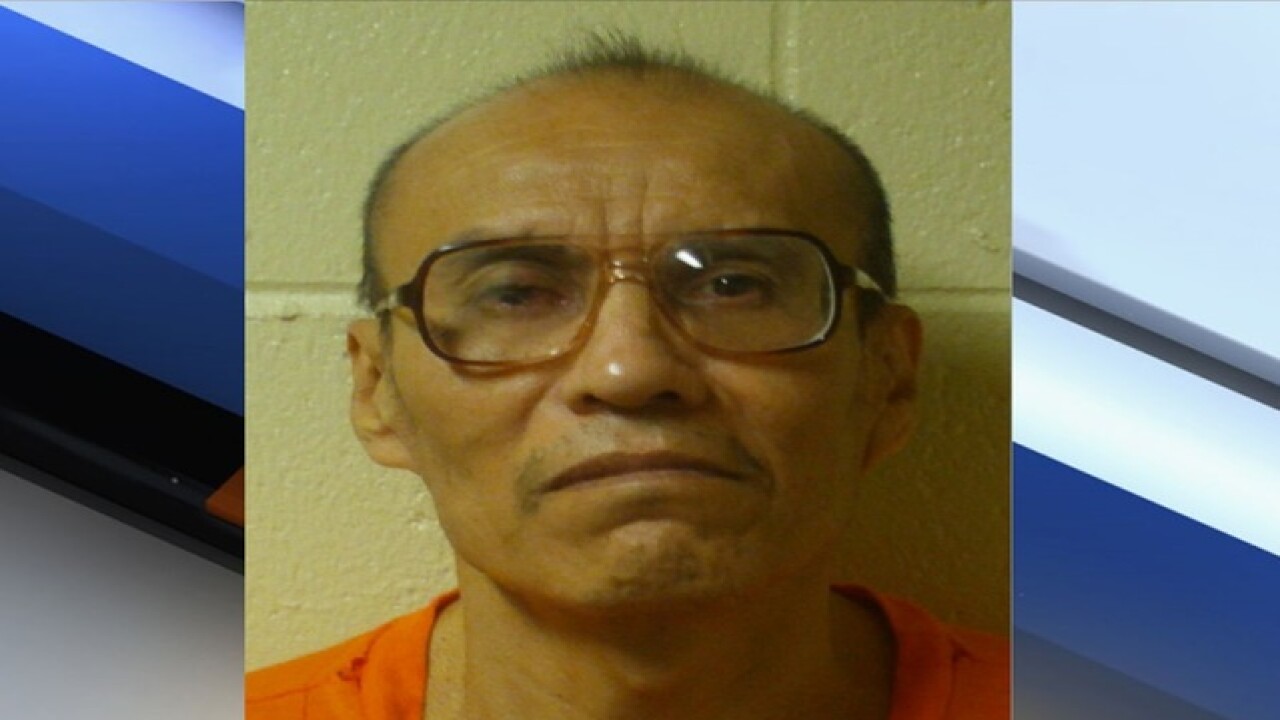 Arizona’s most notorious death row inmates past and present have incredible stories, including this one where the murder of an ASU student laid dormant for 23 years before the killer was found.

On January 7, 1978, 21-year-old Arizona State University student Deana Bowdoin had dinner with her parents, and later met with friends at the Monastery Bar near 48th Street and Indian school Road.

Friends watched her drive away not knowing it would be the last time they would see her.

He cut off the belt, attempted CPR and called the police

When he returned, he saw her car in the parking lot, unlocked the door and entered. There he found her in bed with a macramé belt around her neck and blood on her chest. He cut off the belt, attempted CPR and called the police, but it was too late.

Police found three stab wounds to her chest and male DNA on her underwear. However, police were unable to find any DNA match to anyone, inlcuding her boyfriend and his brother.

The case laid dormant for 23 years, but in May 2001 Tempe Police Department Detective Tom Magazzeni picked up the case and was able to match the DNA evidence to Clarence Wayne Dixon, a man serving a life sentence in prison for a 1986 sexual assault. Dixon had lived across the street from Deana Bowdoin at the time of the murder.

Dixon was released on parole in March 1985, and it didn't take him long after that to return to a life of crime; on April 2, he grabbed a woman in the parking lot at Northern Arizona University, holding a knife to her throat.

While holding her at knifepoint, he led her to the forest

On June 10, he struck again grabbing a female jogger on the road near NAU. While holding her at knife point, he walked her to the woods where he tied her hands and sexually assaulted the woman. Before returning the woman’s clothes and shoes, Dixon expressed remorse, gave the knife to the woman and asked her to cut him.

She refused, but he still gave her back her clothing and shoes before he left.

On November 13, 2007, 30 years after the crime occurred, Dixon stood trial for the sexual assault and murder of Deana Bowdoin. After being convicted on January 15, it took the jurors just 20 minutes to sentence him to death, nine days later.