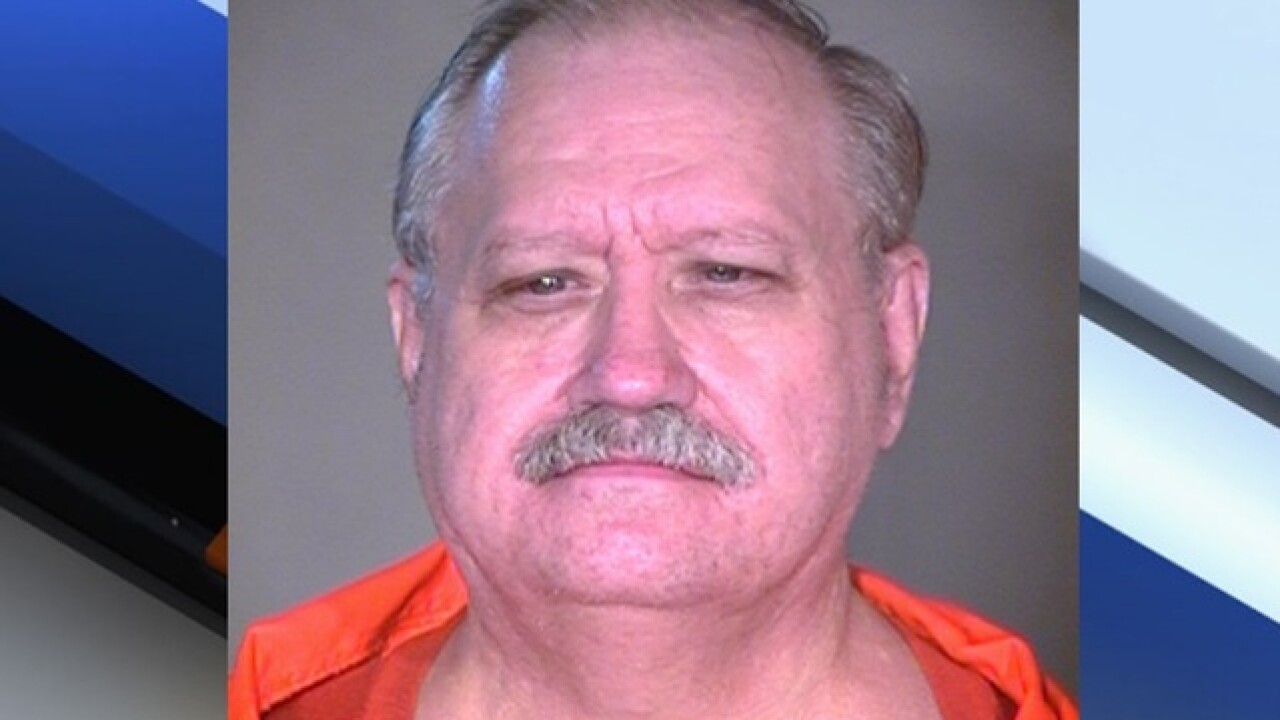 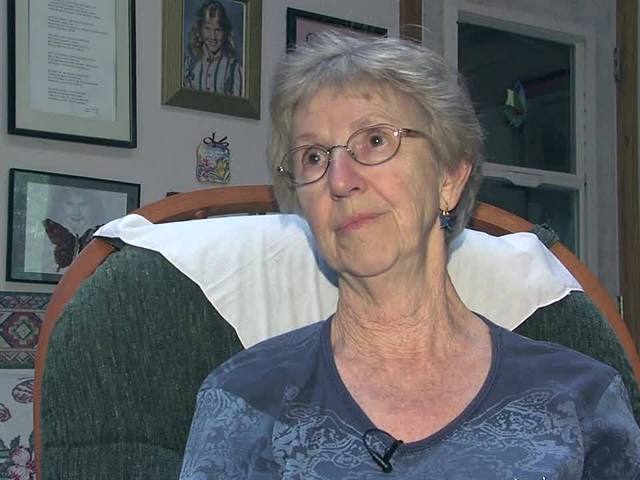 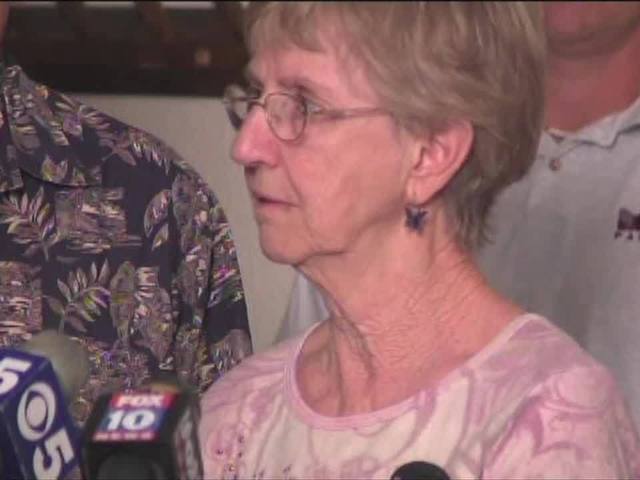 Arizona’s most notorious death row inmates past and present have incredible stories including this man who struck fear into the parents of paper carriers in the early 1980’s.

Back in the mid 1980’s, newspapers in the Valley were mostly delivered by young teenagers. They would load up their bicycles and deliver them to their neighbors either early every morning or right after school. They would also head out on weekends or in the early evening time to collect fares from their customers.

One such newspaper carrier was 13-year-old Christy Ann Fornoff, who delivered for the afternoon newspaper, the Phoenix Gazette. On May 9, 1984, she was collecting her fares at the Rock Point Apartments in Tempe. Her mom waited patiently outside but Christy never returned. A search of the area found her collections book but no sign of the girl.

Two days later, the apartment’s maintenance manager, Donald Edward Beaty, who assisted police in searching for Fornoff, told them he found the girl’s body nearby wrapped in a white sheet. She was near a trash container on the north side of the apartment complex.

ferret hair that was found on the victim

Hair fibers from the victim were found in Beaty’s apartment, along with other evidence belonging to the little girl. Another interesting piece of evidence collected was ferret hair that was found on the victim. The prior tenant at Beaty’s apartment owned a ferret.

The autopsy revealed that Fornoff was smothered and died within two hours of her disappearance.

Beaty was charged with the murder on May 21.

Beaty’s first trial ended in a mistrial with the jury deadlocked 10 to 2 in favor of guilt.

the prosecution found out about a confession Beaty made

In his second trial, the evidence presented was basically the same except that the prosecution found out about a confession Beaty made while in a therapy group in jail.

Beaty participated in a new co-ed group therapy. As part of the contract for the group therapy he signed agreement that said in part,” I understand that all group communication is confidential and therefore group business cannot be discussed outside of group. Only in this way can I feel free to express my feelings." During one session, Beaty was extremely agitated and stated that "he was not a terrible person and did not mean to kill Christy Fornoff." Dr. O'Connor, who facilitated the group discussion, was forced to testify regarding Beaty's confession and that he used, along with these words, hand motions to indicate that he only intended to muffle the girl's mouth.

Dr. O’Connor, who at first refused to testify, was soon ordered to do so by the court. Beaty’s defense fought against the inclusion of this testimony but the court allowed it, because they said it was not coerced and the therapy sessions were voluntary and not mandatory.

Beaty was convicted of first degree murder and sexual assault and was given the death penalty.

The parents of Christy Fornoff continued to advocate for victim’s rights, helping with the passage of a victim’s bill of rights in 1990 and creating a mountain retreat for the family members of other victims.

"It is a shame that it takes this long for justice to be done."

At the time of Beaty’s execution, some 25 years after the murder, the victim’s parents said, “Our mind set is to forgive, but that does not mean justice should not be done, it is a shame that it takes this long for justice to be done.”

To his witnesses,” I love you.”