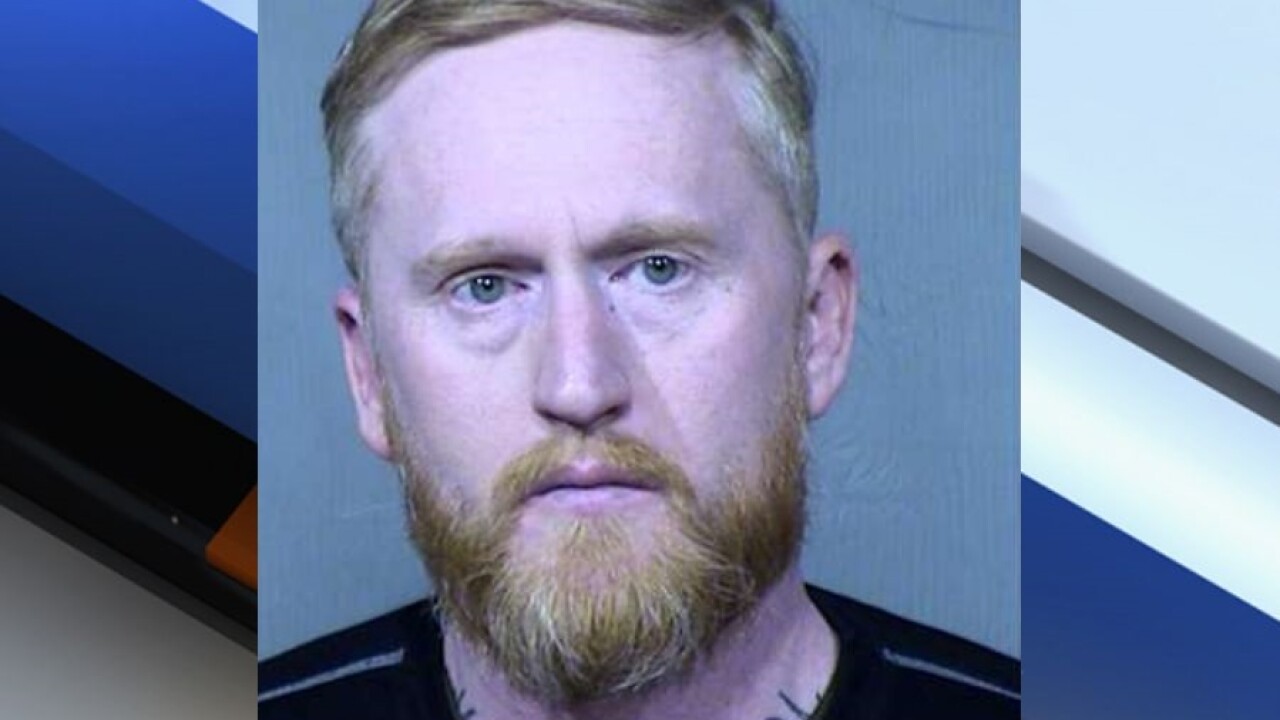 CHANDLER, AZ — The marketing coordinator for a Chandler company has been charged with stealing his employer's funds.

Clark is accused of stealing $14,500 from his employer, an air medical ambulance service, where he worked as a marketing coordinator.

Court records show that he even created a "Go Fund Me" page for the Mary Poppins musical production at the Mesa Theatre. He then donated $3,000 to the production using a company credit card.

According to the police, the theatre company informed them that they never received any of the money, and the donation page was set up well after the production ended.

Clark was arrested at his home in Tempe on December 19. He is scheduled to be arraigned on January 7.