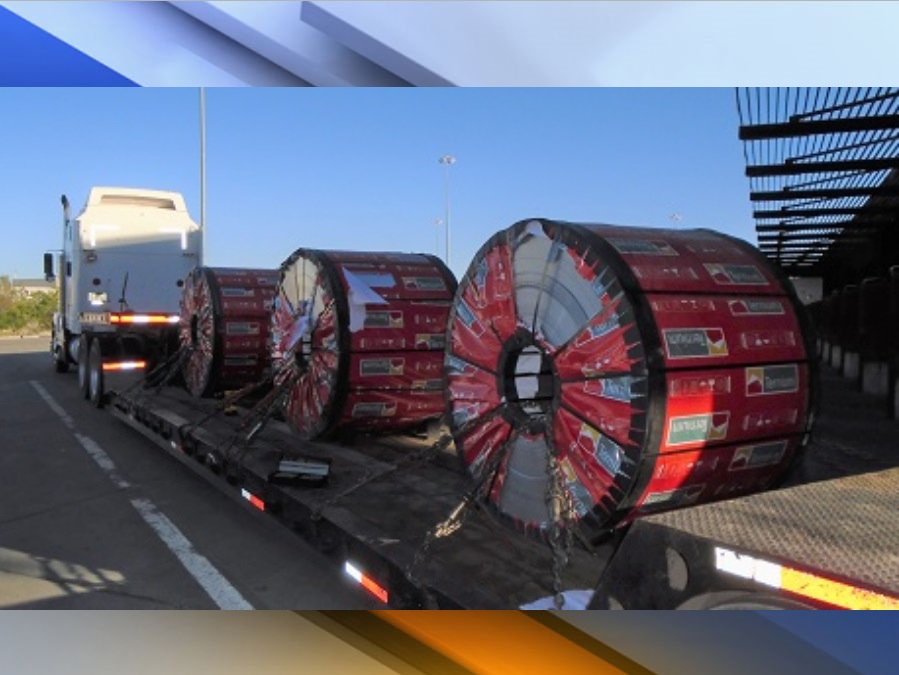 Two tons of marijuana are seized at the Nogales border by U.S. Border Patrol. 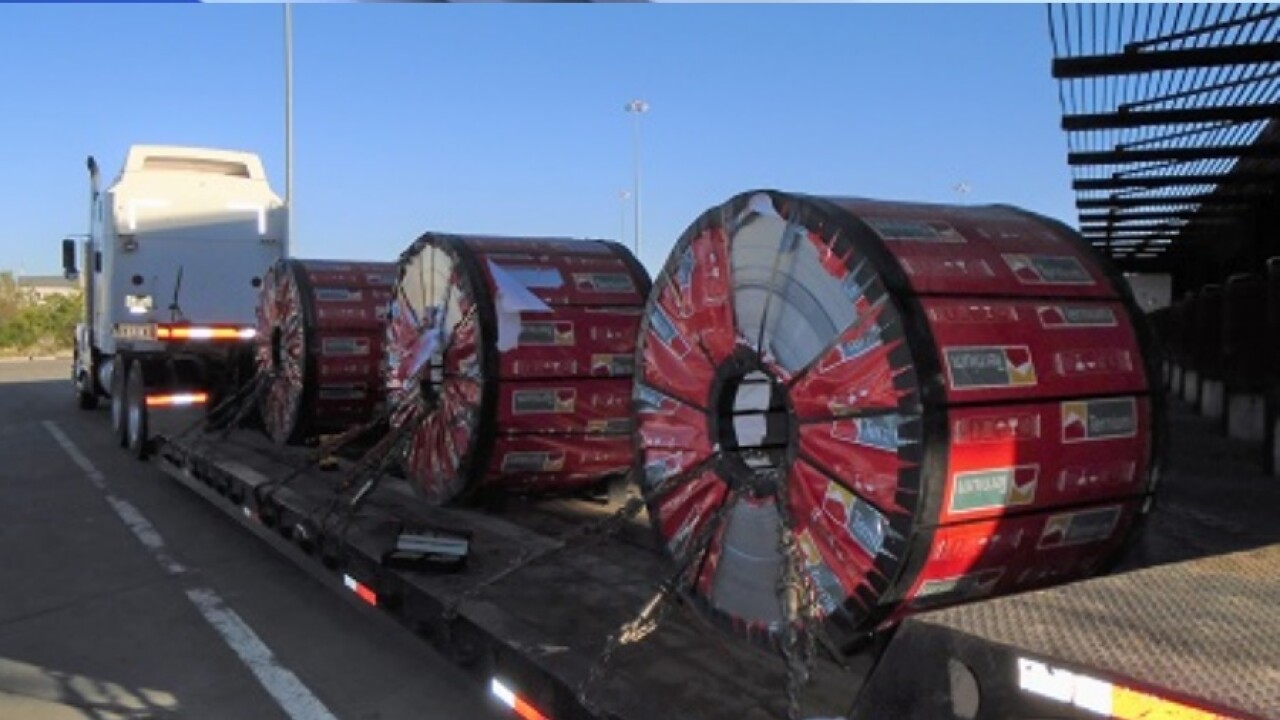 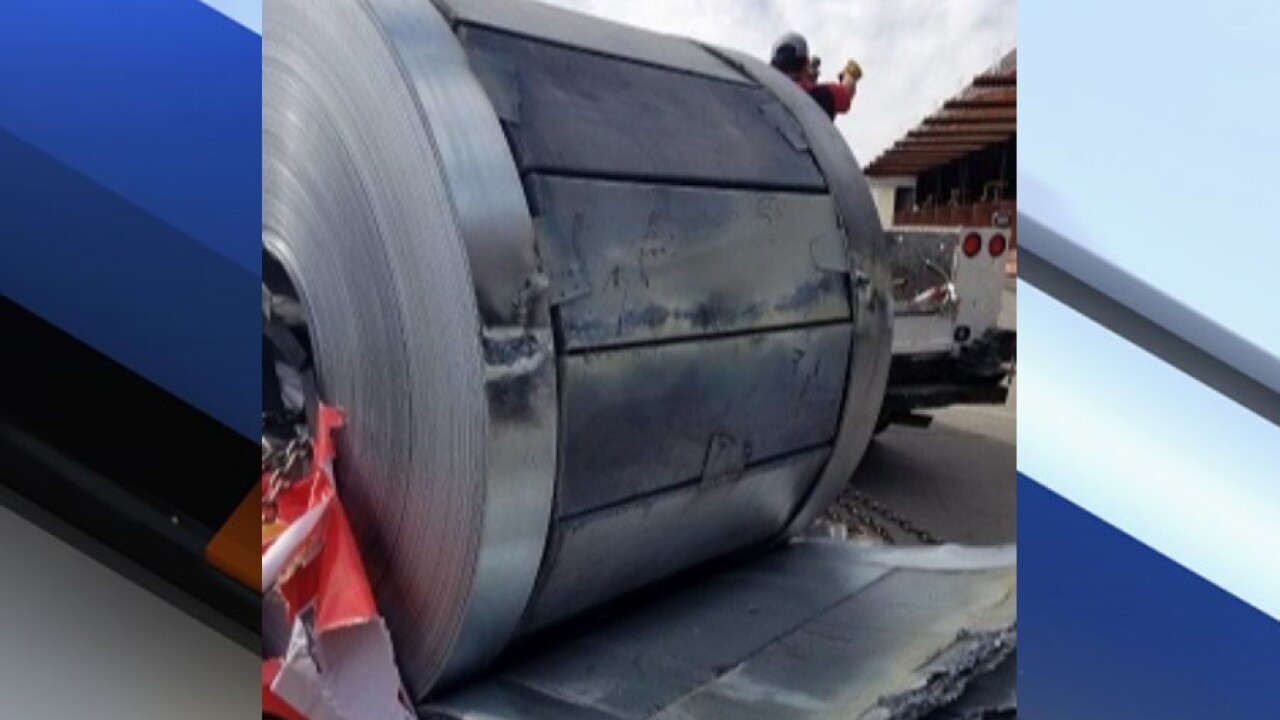 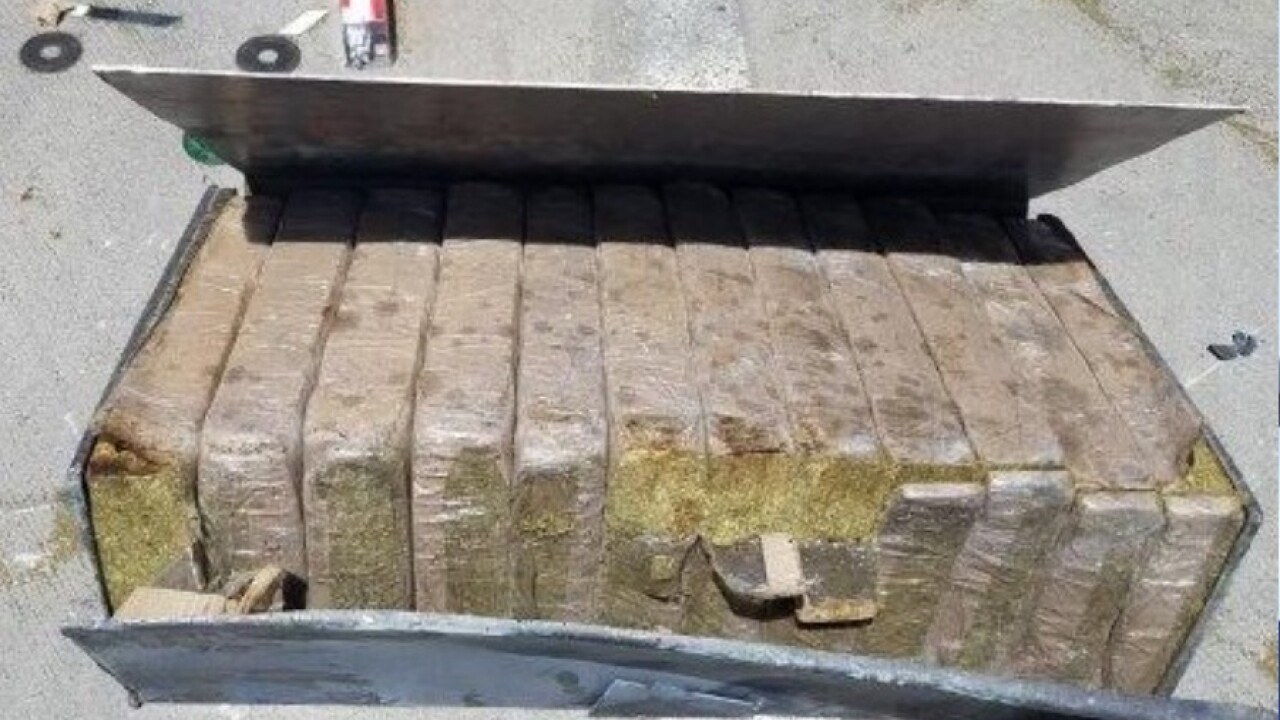 U.S. Customs and Border Patrol say they seized a semi-truck carrying over two tons of marijuana at the Port of Nogales over the weekend.

A Border Patrol canine alerted officials to nearly 600 bundles of marijuana hidden in a shipment of rolled sheet metal on a semi-truck Saturday afternoon.

The bundles have a total weight of over 4,100 pounds and are said to be worth nearly $2.1 million.

The 45-year-old truck driver was arrested and turned over to Homeland Security Investigators.