BP: Couple transporting over $500,000 worth of Fentanyl, meth arrested outside Gila Bend 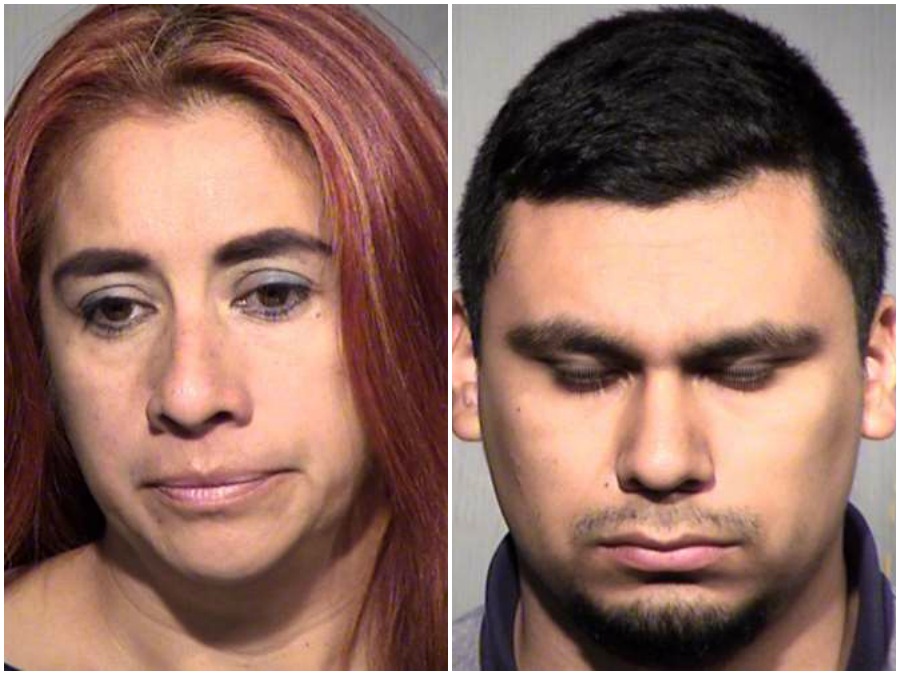 A couple from Mexico has been arrested for transporting over $500,000 in meth and Fentanyl to Desert Sky Mall, according to court paperwork. 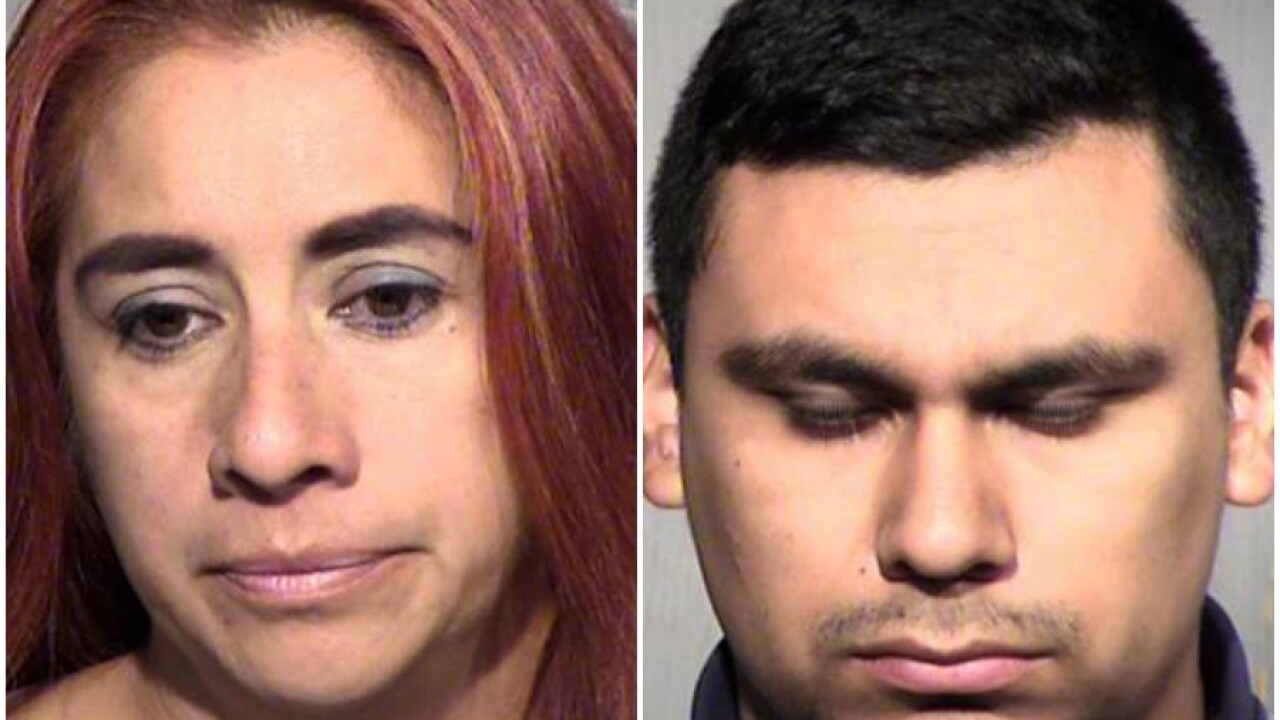 GILA BEND, AZ — A couple from Mexico has been arrested for transporting over $500,000 in meth and Fentanyl to Desert Sky Mall, according to court paperwork.

On July 4 the U.S. Border Patrol was conducting an immigration checkpoint on SR-85 near Gila Bend when a drug dog got a hit on a Red Dodge Nitro, according to court records.

When investigators did a closer search on the vehicle, they reportedly found 34 pounds of meth, and 4 pounds of Fentanyl, agents say.

Court records show that the street value of the drugs is about $520,000.

The driver, Dayna Luz Portillo, 42 and her passenger, Manuel Alberto Leon, 20, were questioned by investigators. Portillo reportedly told agents that she was to be paid $4,000 for transporting the drugs from Mexico to the Desert Sky Mall, near 75th Avenue and Thomas Road.

She also allegedly told investigators that Leon was responsible for coordinating the vehicle pick up from the mall.

Both Leon and Portillo are residents of Sonoita Mexico and have been charged with conspiracy and transporting narcotic drugs.