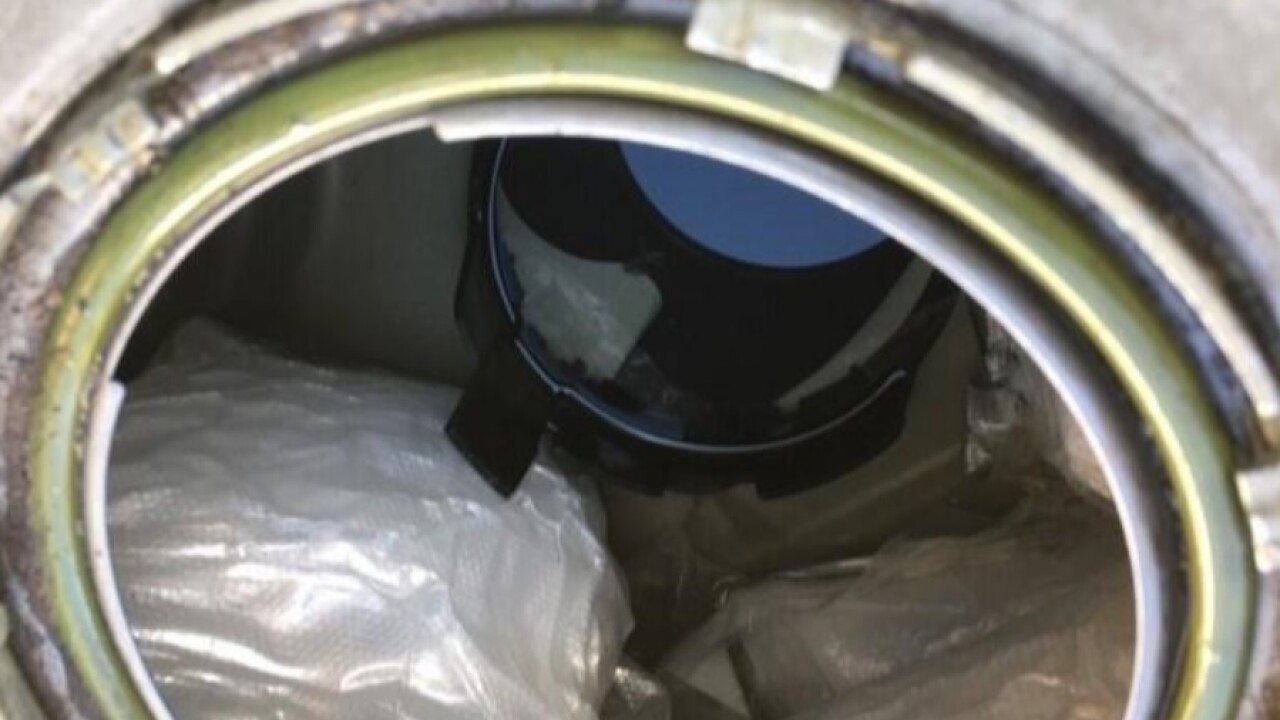 WELLTON, AZ — U.S. Border Patrol agents found nearly 50 pounds of meth in a car near Wellton, Arizona, which is about 30 minutes east of Yuma.

On Saturday morning U.S. Border Patrol agents searched a vehicle after being alerted by a drug dog. The search took place on Interstate 8 near Wellton, Arizona.

Officials say they found methamphetamine hidden in panels under the doors and in the gas tank. The drugs weighed nearly 50 pounds in total with an estimated street value of $113,459.