ADOC: Inmate who walked away from work crew arrested in Phoenix-area 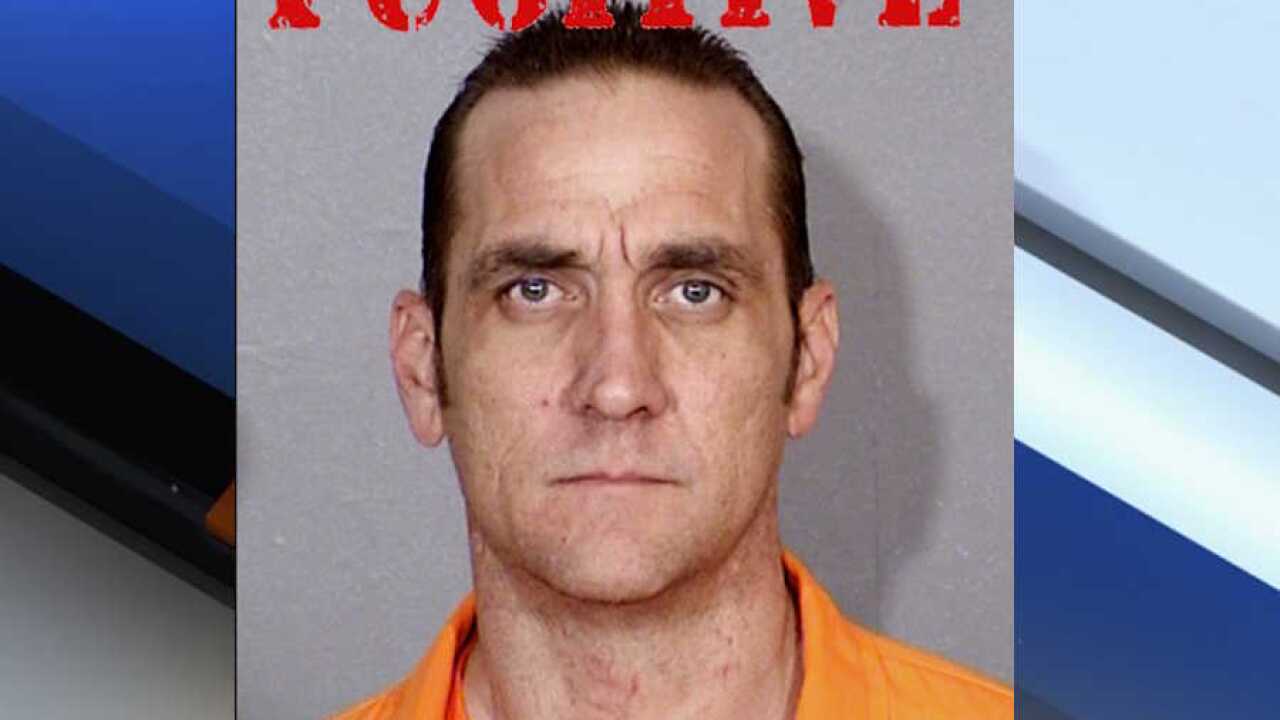 CASA GRANDE, Ariz. (AP) -- The Arizona Department of Corrections says a minimum-custody inmate who walked away from an off-site work crew in Casa Grande is back in custody.

The department said Thursday that 38-year-old Joshua J. Speedling walked away from the crew at 8 p.m. Wednesday and that state and local law enforcement agencies were notified at that time.

Thursday afternoon, the department Tweeted that Speedling was arrested in the Phoenix-area. No additional information about where he was found was available.

Speedling was sentenced to five years in prison on Maricopa County convictions for forgery, criminal possession of a forgery device and a dangerous drug violation.