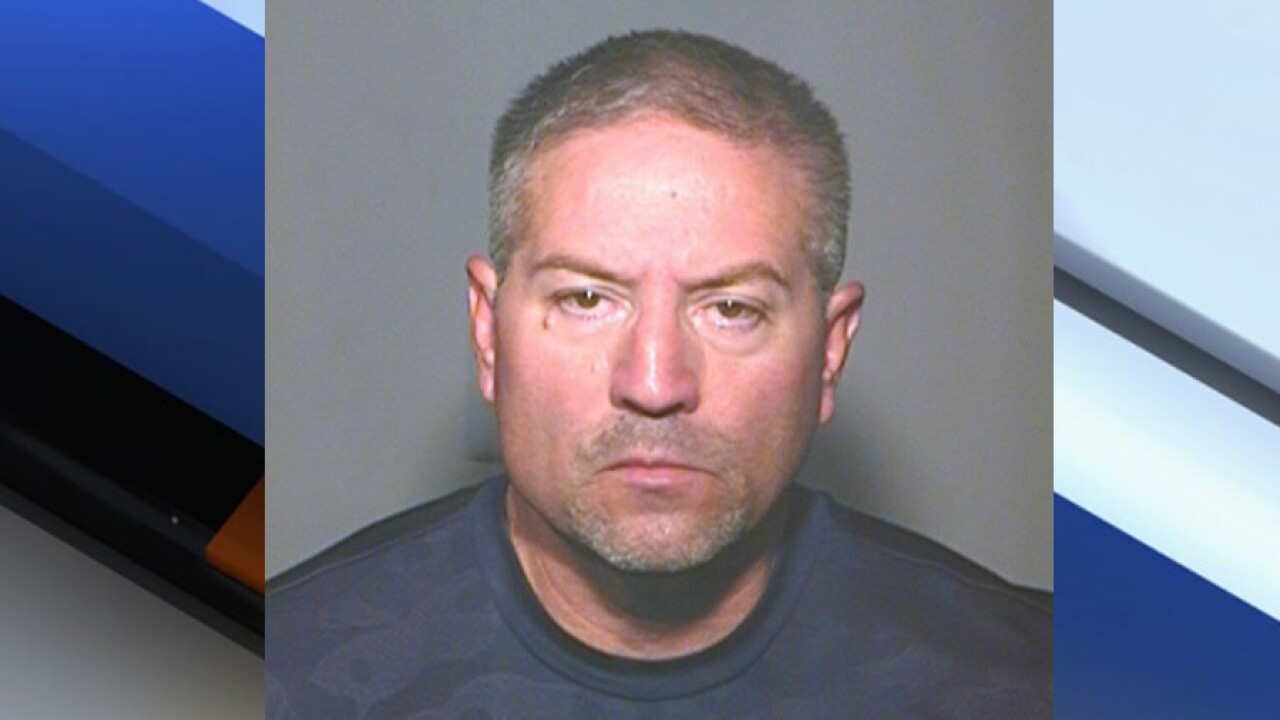 CHANDLER, AZ — An Arizona man who coached baseball at a high school and for club teams who molested children for two years has been sentenced.

RELATED: 30 Arizona teachers, coaches convicted of crimes and fired from their jobs

Per the plea agreement, Judge Jay Adleman sentenced Richard Gallegos to 25 years in prison for sexual conduct with a minor, attempted sexual conduct and attempted molestation. ” He will also be placed on lifetime probation upon his release from prison.

Police said the alleged encounters happened between 2009 and 2011 and involved children ranging in age from 11 to 14 years old.

Two former players, both now adults, spoke to Chandler police in June 2018 and described multiple sexual encounters with the coach when they were younger, police said.

Chandler police said Gallegos was the subject of an investigation on similar allegations in 2009, but police did not have enough evidence to charge him at the time.

At the time, he coached baseball at a club in Ahwatukee and volunteered as a coach at Seton Catholic Preparatory High School in Chandler, police said.

The Roman Catholic Diocese of Phoenix confirmed in a statement that Gallegos was a volunteer coach at the school from 2009 – 2011.