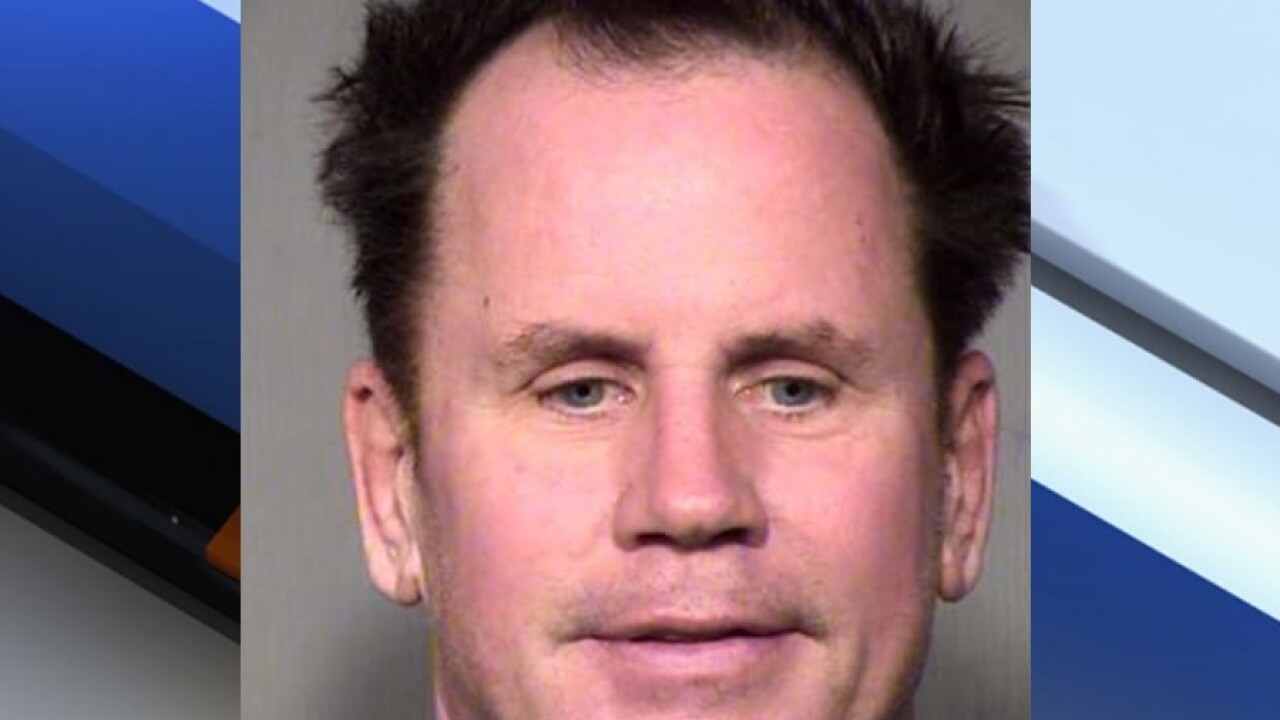 SUN CITY, AZ — The owner of a Sun City auto dealership was arrested and charged with tax evasion.

The Arizona Attorney General's Office reports that on March 27, 58-year-old William Henry Grewell was arrested at his home in Peoria.

Grewell is the owner of Desert Palms Wholesale near 103rd Avenue and Thunderbird Road. Court documents show that the dealership made nearly $4.5 million from 2014 - 2018 and failed to pay their state transaction tax. He also allegedly filed falsified tax returns with the state.

Grewell has been charged with fraud, failure to pay tax and filing false returns.