Mesa police: 12-year-old robbed, beaten up by man in Mesa 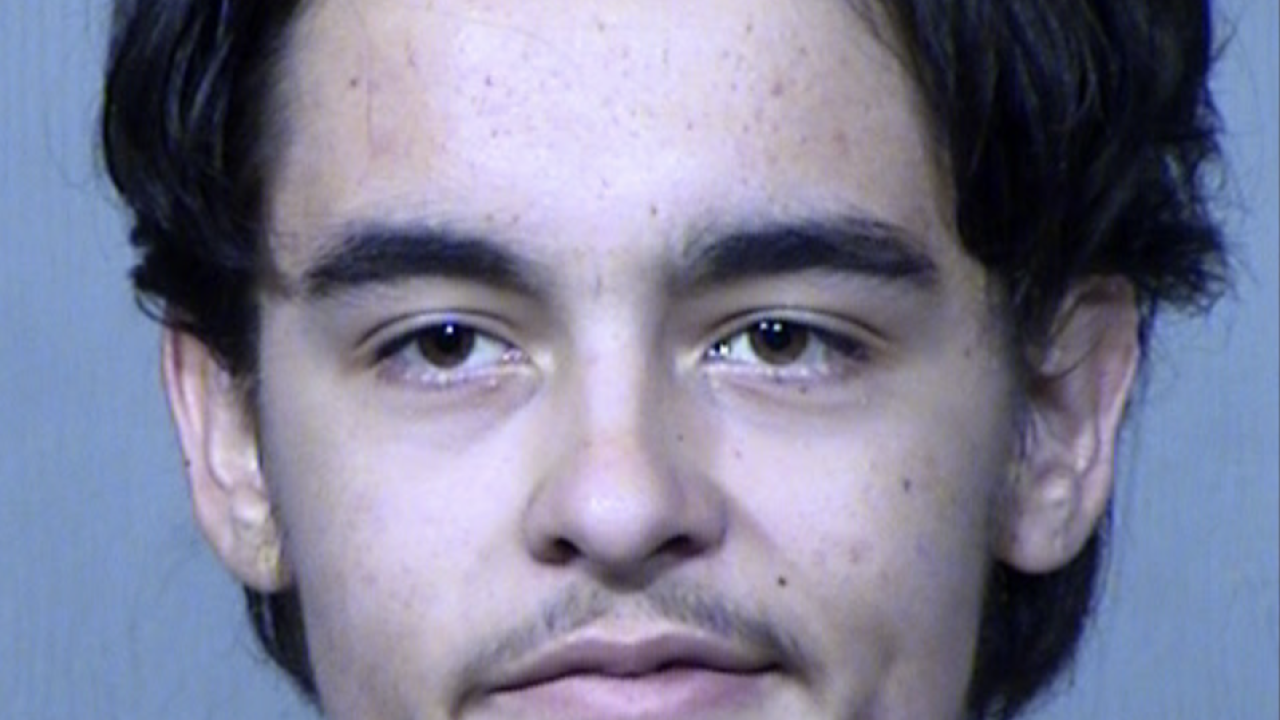 MESA, AZ — Mesa police say a man has been arrested, accused of tackling a 12-year-old boy and robbing him.

The 12-year-old and two friends were walking home from a QuikTrip near Extension Road and University Drive on September 10 when a man reportedly ran up to the group and tackled the victim.

Police say Christopher Ingraham Jr., 18, punched the child in the face and took his phone and cash out of his pockets.

The victim says it appeared Ingraham had a pocket knife in his hand during the attack.

A second suspect was also in the area and reportedly served as a lookout.

The two left the area in a gray vehicle.

Police say when officers arrived the victim’s clothes were dirty and the child was in severe distress.

Surveillance video shows the suspect start to run from the car toward the children, but didn’t show the actual assault.

Police used that video to help locate the suspect, who claims the 12-year-old made inappropriate comments to him at the QuikTrip nearby, and he followed the kids to get an apology.

The phone was recovered from Ingraham's vehicle, but he told police that he had already spent the boy's money.

Ingraham was arrested and faces charges for aggravated assault on a minor and aggravated robbery.