What happened to the long lines at Maryvale, Phoenix free COVID-19 testing sites? 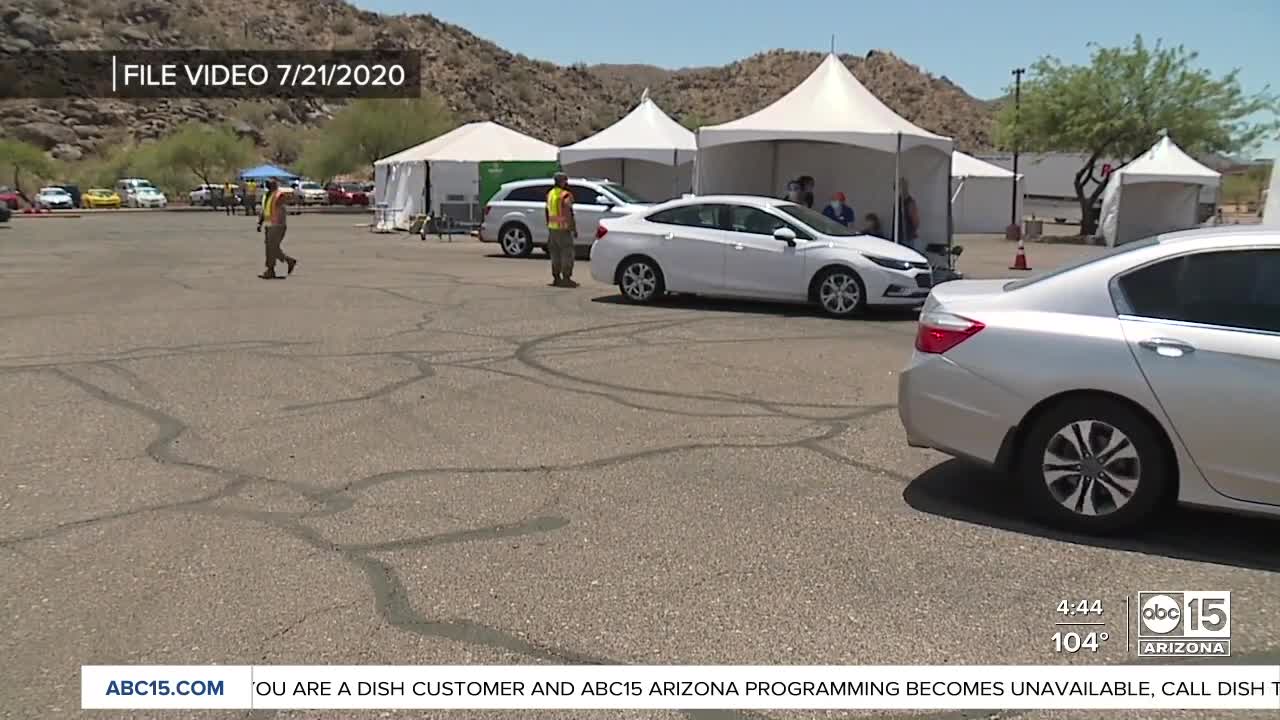 Now that the federal government has increased testing at these two sites, people are not showing up. 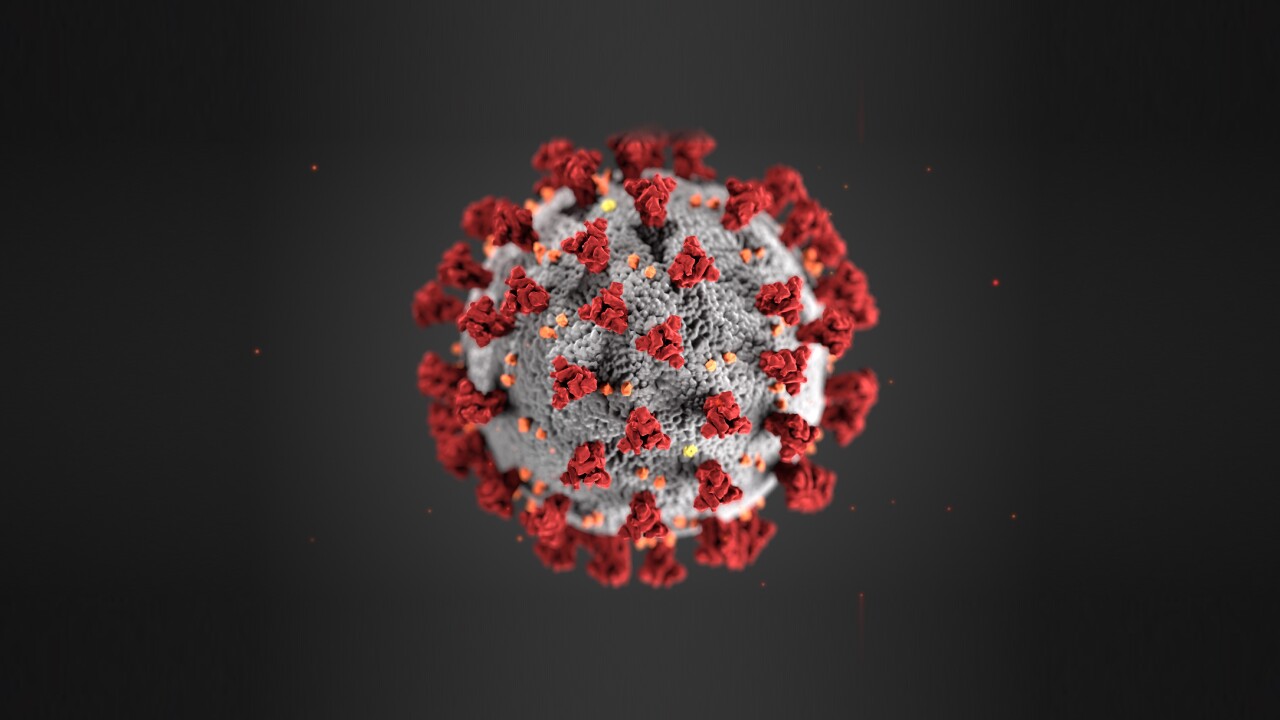 PHOENIX — Residents of Maryvale waited for nearly 14 hours in long lines to get tested for COVID-19 in the past month.

ABC15 reported on how some people even felt they needed to camp out in south Phoenix just for a chance to get tested a few weeks ago. However, now that the federal government has increased testing at these two sites, people are not showing up.

So, what’s stopping people from going to get tested for free?

“I know people that drove all the way from Queen Creek to South Mountain for the testing that they had out there, and they never got the results. So, I doubt that they'll want to go again for another test,” explained Melissa Trujillo, a west Phoenix resident.

Trujillo says the community is tired and doesn’t trust the government and its testing system anymore.

“We want to get tested; we want to comply, but we also want to not have a bad experience.”

Maryvale and south Phoenix have the largest Latino population in the Valley. It is a community that has seen a severe impact from COVID-19. Trujillo believes there is a need for testing in the Latino community but seeing no lines at these new testing sites makes a lot of sense to her.

“There's a lot of miscommunication. People might not have the patience and the resources or an email address for them to pre-register, and then they don't go. They need to have better preparation, to consider the language barrier, and to make an effort to inform every single one,” explained Trujillo.

For Arizona State Representative Raquel Teran, the biggest issue is that there was never a strategy.

“There hasn’t been a strategic plan for our communities to get tested. For the last four months, we haven’t seen an abundance of testing. People had to stand in line, in their cars, for 13 hours in 115-degree weather, so people are becoming very skeptical,” said Teran.

The Arizona Department of Health Services has information about the testing sites available, mainly online in both English and Spanish, but Teran says what they haven’t considered is the digital divide.

“People are underestimating how much lack of the internet we have.”

So how to reach out to these underserved communities?

“I really think it comes down to reaching our communities where they are with people that they trust. The community engagements that they have,” said Teran.

Meanwhile, Trujillo believes having more information available in Spanish, as well as not only posting it online but in person, is what could make a difference.

“We want everyone to speak English, but we understand that they are elder people that don’t, and they probably won't ever. I think having more information in Spanish would definitely be an easier way for them to communicate and feel comfortable going into these sites,” said Trujillo.

The Arizona Department of Health Services says pre-registration online and a state-issued I.D are not required, and people should expect test results within two days.

They also say that no one will be turned away.