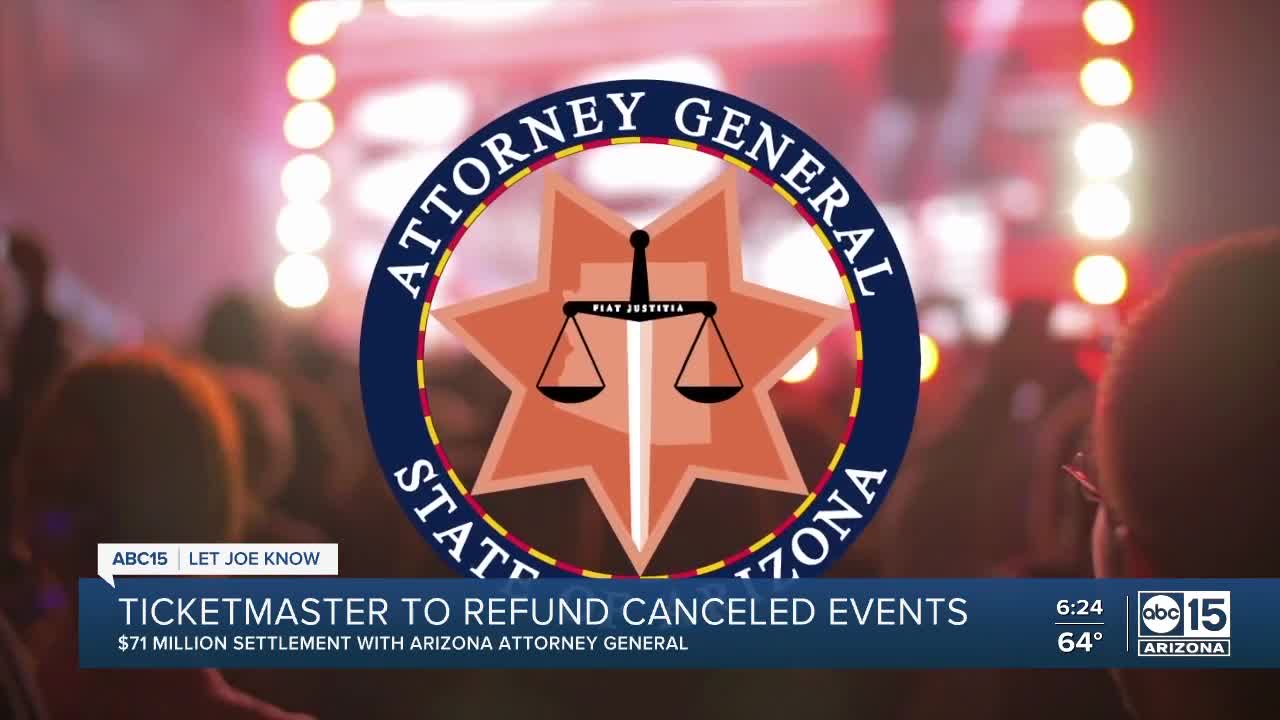 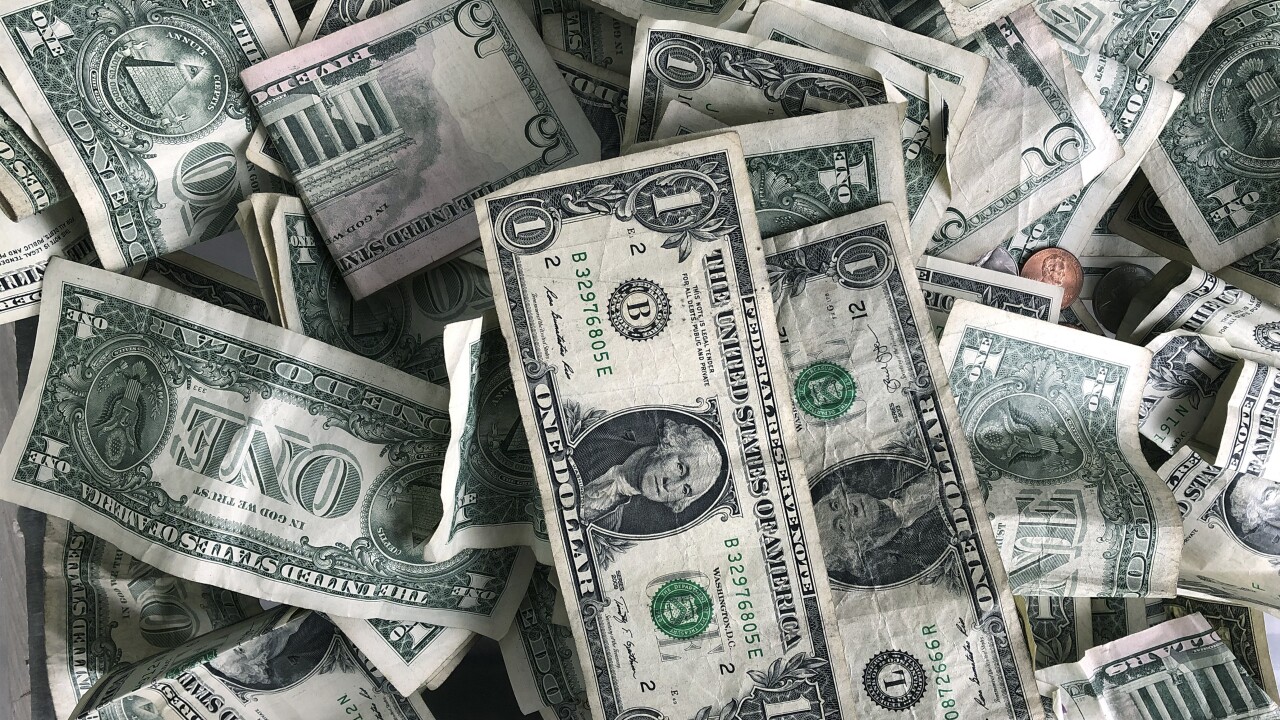 PHOENIX — Did events canceled due to the coronavirus pandemic leave you with no tickets and no refunds? If you purchased through Ticketmaster, you may be able to get your money back.

"...As a result of our investigation, Ticketmaster worked with our office to ensure full refunds for consumers who purchased tickets for Arizona events that didn’t take place as scheduled," Brnovich said in a press release.

According to the Attorney General's Office, Ticketmaster's FAQs stated that refunds would be automatically available within 7-10 business days for canceled, postponed or rescheduled events up to March 13, 2020. On March 14, that was changed to say it would only issue refunds automatically for canceled events and organizers would be able to set limitations.

The AGO says Ticketmaster negotiated with them to provide more than $71 million in refunds for 650 Arizona events.

"At this point, every customer who purchased tickets for an Arizona event should have received an option to obtain a full refund for the event if it was canceled, rescheduled, or postponed due to COVID-19," the AGO press release states.

Arizonans who purchased tickets prior to March 14, 2020 and who have not received an email from Ticketmaster offering a refund for a canceled, postponed, or rescheduled event in Arizona, are encouraged to file a consumer complaint with the AGO.