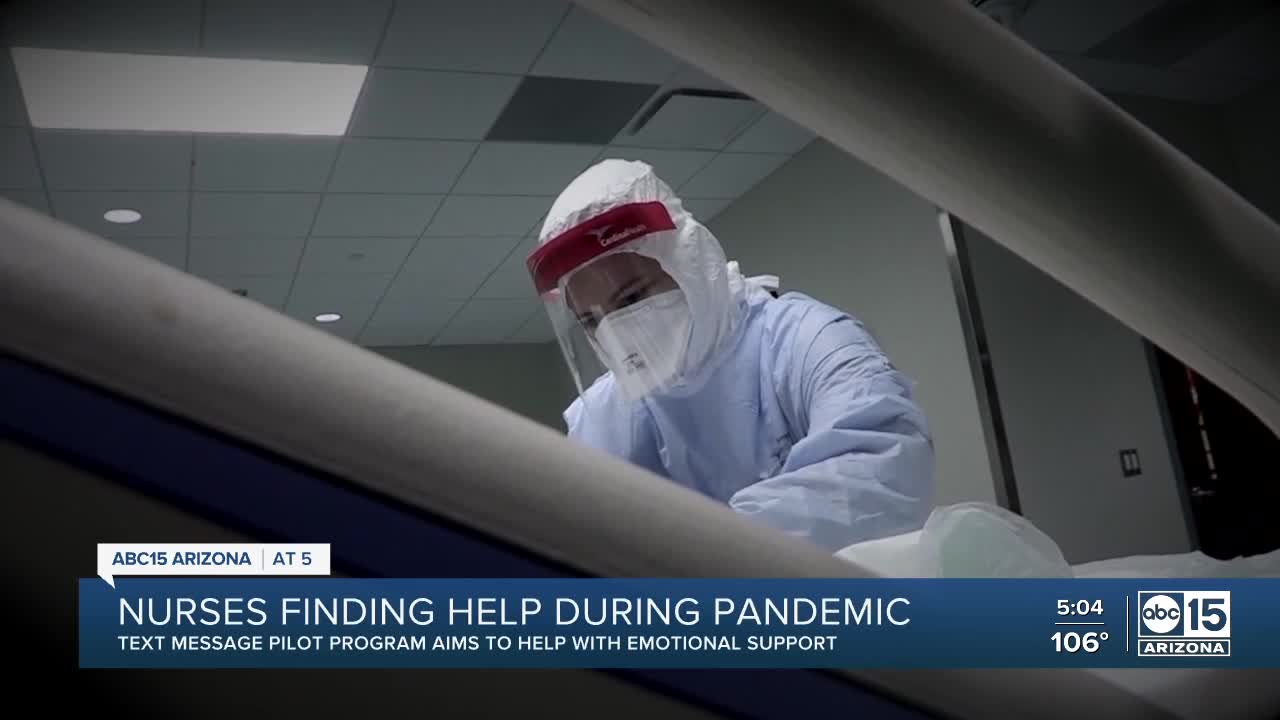 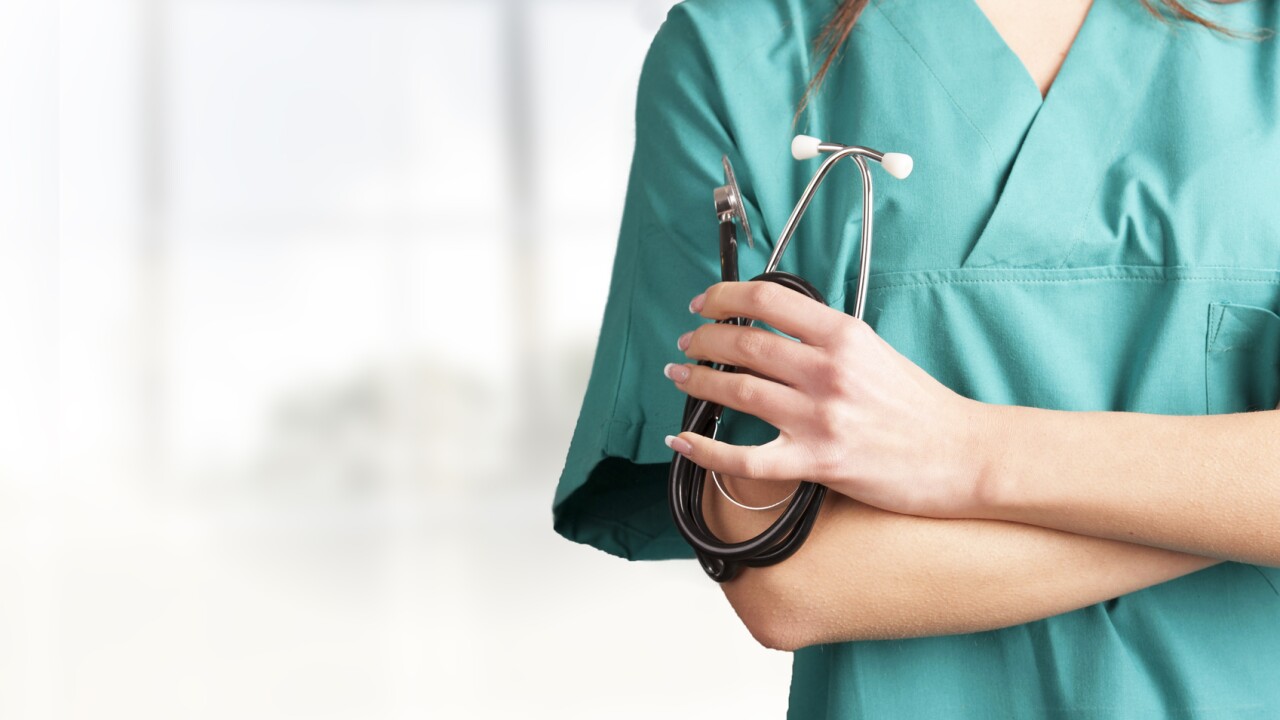 PHOENIX — Arizona nurses - many on the frontline during a pandemic - are finding resources to cope with the stress and mental toll it's taken via a text message.

A pilot program, involving the Arizona Nurses Association, uses text messages to connect nurses with resources that they need. The program is funded by a grant from the American Nurses Foundation.

"We call it psychological first aid," said Lesly Kelly, a nurse scientist behind the rollout of the pilot program.

Nurses looking for emotional support can text RNconnect to 31996 and get twice-weekly text messages with various resources. Roughly 3,000 nurses have signed up over the past four weeks, with many of them directly involved in caring for COVID-19 patients.

Farmer told ABC15 during the pandemic she's seen a stretch where more of her patients died than survived. Concerned she might contract COVID-19 and pass it to her eight-year-old son, she had him live with her parents for six weeks. She called the past six months overwhelming.

"There were a couple patients where it's so hard because you're talking to them, you're holding their hand, and you're trying to comfort them and the last things they're saying to you is 'I don't want to die,'" Farmer said. "That is just heartbreaking."

"It's a nice, little, quick reminder to take care of yourself," she said. "Having something quick as a text message to be like, 'hey, stop. breathe' seems kind of arbitrary to other people but to us as nurses when you're going for 12 hours straight and barely get a drink of water, a minute to breathe makes a huge difference."

Kelly said while it is a pilot project, the future of the program could evolve and she hopes it gets picked up nationally.

"We hope to raise awareness, acknowledgement of what's going on and that others are experiencing this too, and to begin that self-awareness process of knowing when I'm in stress and finding the right resource for me that works," Kelly said.