Old Tucson closed indefinitely due to effects of COVID-19

Pima County to assume responsibility for the attraction 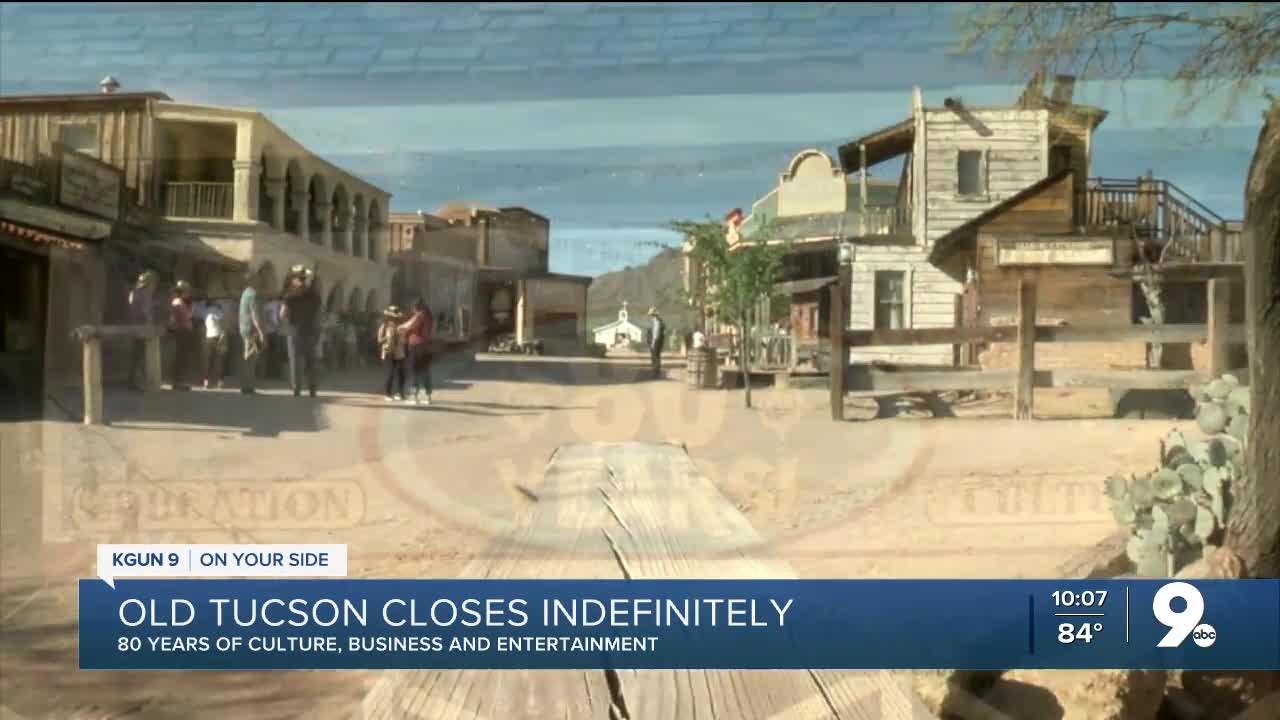 A Tucson mainstay is closing its doors indefinitely, as the COVID-19 pandemic continues wreaking havoc on small businesses. 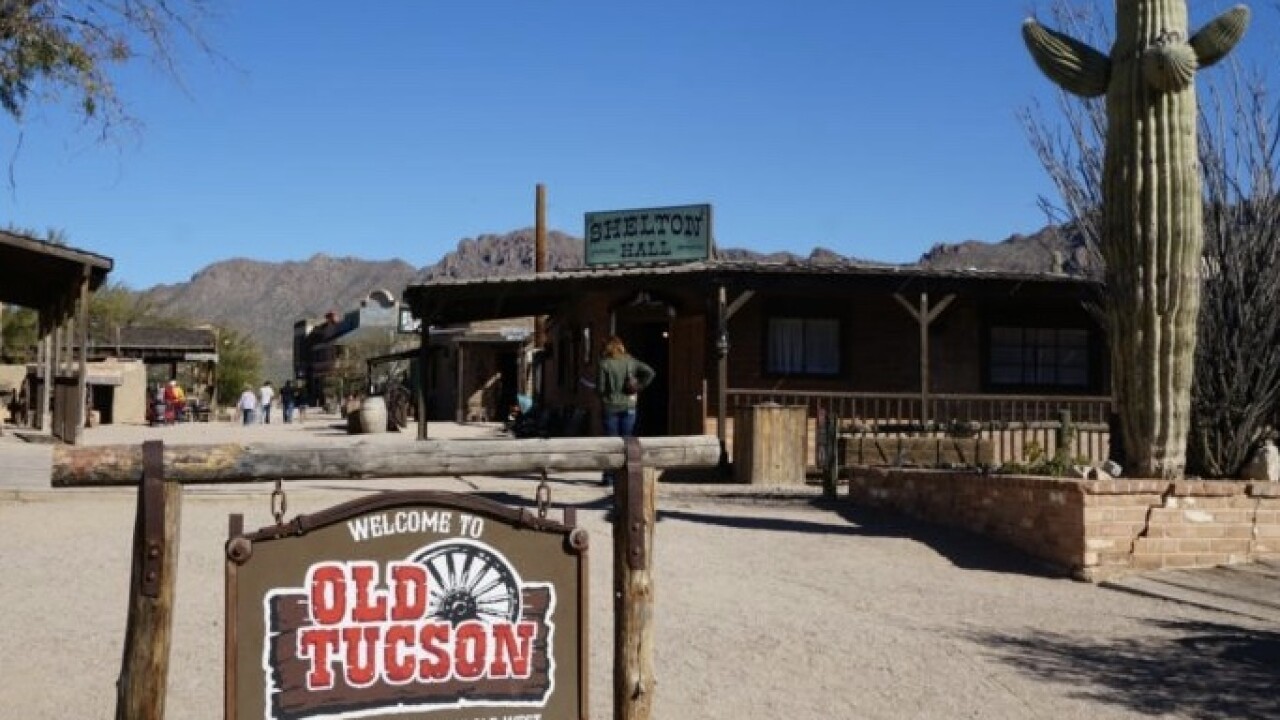 A Tucson mainstay is closing its doors indefinitely, as the COVID-19 pandemic continues wreaking havoc on small businesses.

Old Tucson, a western-themed attraction and former film set for dozens of classic movies, announced Tuesday it would be closing indefinitely.

“The decision to close Old Tucson indefinitely due to COVID-19 was made with a heavy heart. We know how important Old Tucson is to our community, guests and employees,” Old Tucson General Manager Terry Verhage said in a news release issued by Pima County Tuesday morning. “We did everything possible to keep our loyal fans safe when we were open, but the ongoing COVID-19 public health protocols and restrictions limited park attendance to the point where Old Tucson could no longer stay in business.”

In Tuesday's news release, Pima County Attractions and Tourism Office Director Diane Frisch said the county will seek ideas from potential operators about what Old Tucson could be in the future.

Pima County Administrator Chuck Huckelberry issued a memo on the county's plan for Old Tucson Tuesday, saying they hope to find an operator for the facility in six to eight months. He says the county will put together a task force that will determine the future of Old Tucson.

The news release also said this situation is not unprecedented for Old Tucson -- the attraction was heavily damaged by a fire in 1995 and remained closed until repairs were completed in 1997.